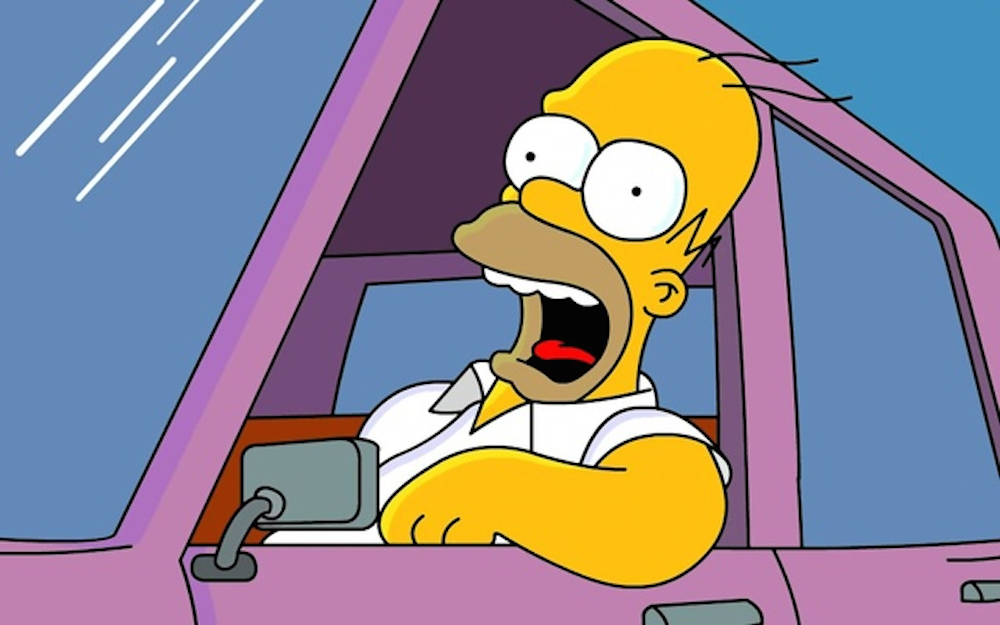 Was it true or false? Here’s your answer…

On Friday we featured this crazy theory about The Simpsons which alleges since one 1993 episode that Homer has been in a coma, and this explains all the weird and wonderful things that have happened during the history of the show. Of course, the fact that it’s a cartoon during which literally anything can happen wasn’t taken into account at all, because hey, the guy who came up with this theory obviously put a lot of effort into it and all the websites that wrote about it didn’t want to just shoot him down by explaining that The Simpsons isn’t supposed to be real and that it’s a cartoon.

Anyway, the theory garnered so much attention all over the internet that TMZ actually approached Al Jean, one of the executive producers of The Simpsons, to find out if it held any merit. Here’s what he had to say about it: 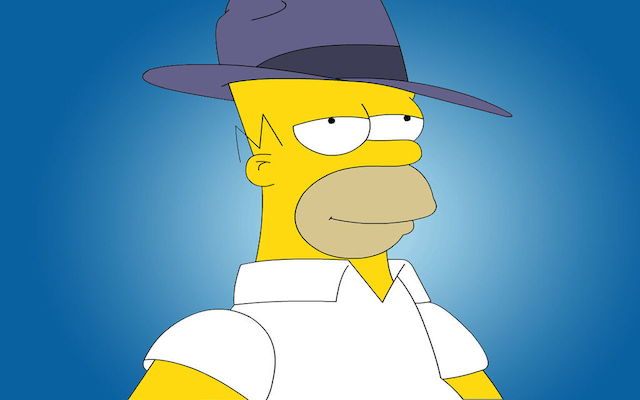 It would mean back in 1993 we would presume the show was going on for years and years more and right before we left, threw this hidden monkey wrench in for all our successors. I’m afraid it goes with the ‘Dead Bart’ episode in the intriguing but false file.

Damn. So there you have it, the theory isn’t true. At least, it wasn’t intended to be by the creators of the show back then.

Even so, we think there’s a chance there’s still an element of truth in it – I mean it’s just too perfect to ignore right?