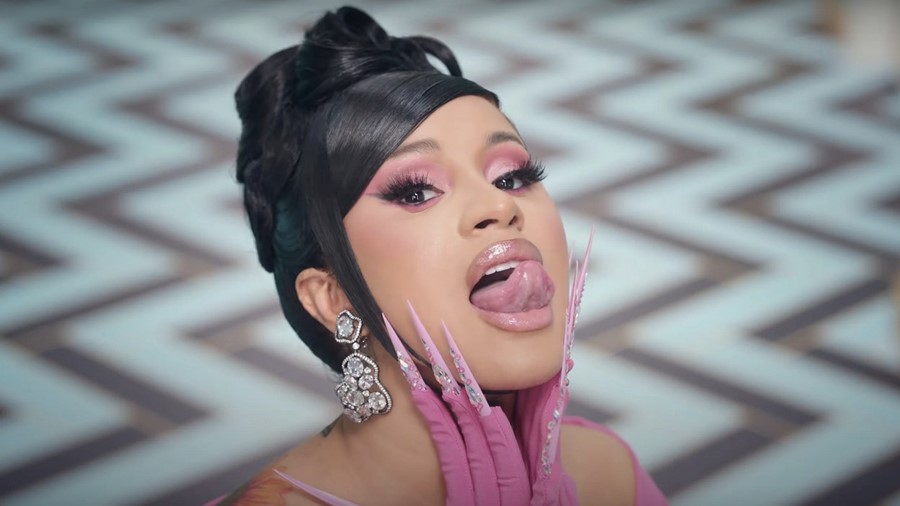 When you look back on 2020, I think it’s fairly hard to argue that there were any bigger songs than Megan Thee Stallion and Cardi B’s ‘WAP’, as the sexual empowerment anthem was undoubtedly the biggest song of last summer.

The only problem was that we couldn’t go and see the iconic due perform it live or even go and slut drop to it at the club because of COVID, so now that we’re sorta living in freedom you had better believe that we’re making up for lost time. Nobody more so it seems than this sign language interpreter who accompanied the pair at Lollapalooza over the weekend and went for it hard miming out pretty much every single lyric in the song so our deaf brethren could understand what it was all about.

Wow. That sure is something isn’t it? Didn’t think I would ever say this but it looks like Kelly4Access – that’s her name – is even dirtier than Megan and Cardi B themselves. Hope she goes on tour with them forever with moves like that.

For more of the same, check out this supercut of sign interpreters absolutely killing it. Turns out Kelly4Access isn’t the online out there bossing the show.