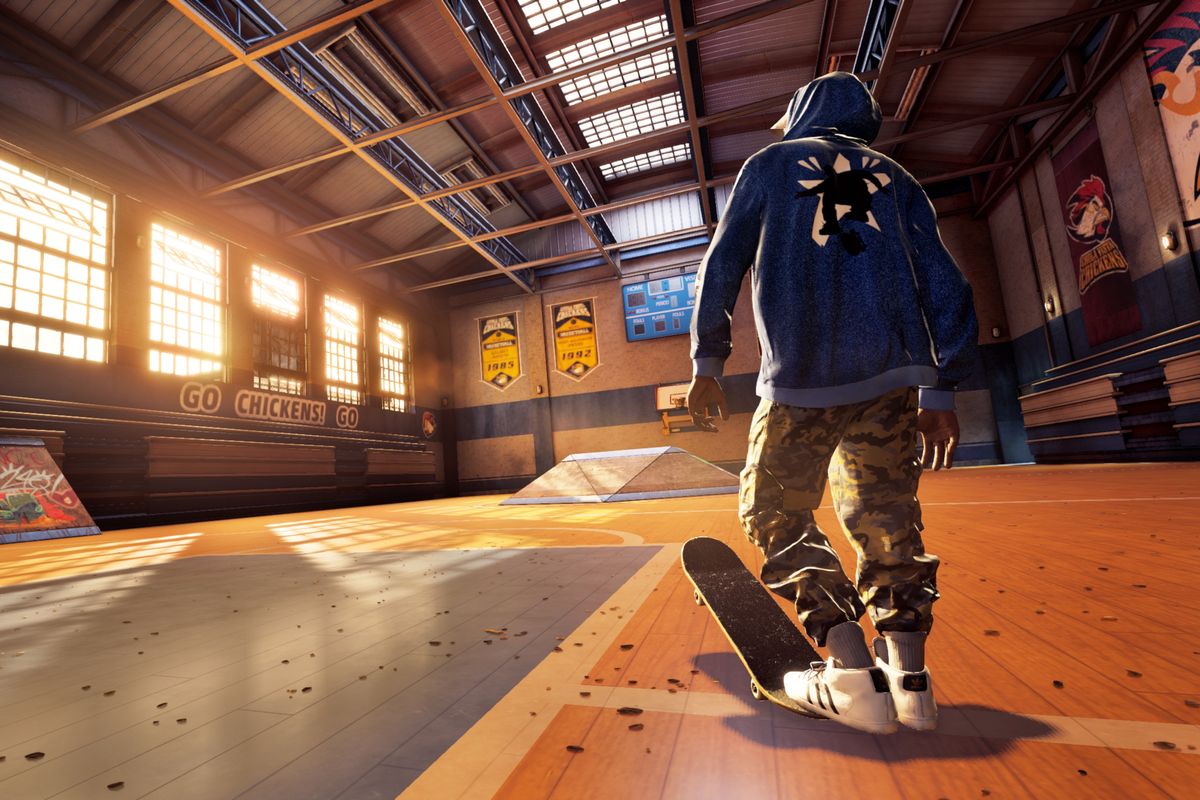 It’s fair to say that there was an excitement about older non gamers that we hadn’t seen the likes of for a long time earlier this year when it was announced that Activision was remastering the original first two ‘Tony Hawk’s Pro Skater’ video games and as the September 4th release date edges closer, the enthusiasm has only increased.

This is sure to grow even more with the news that those who have pre-ordered the game have been treated to a demo of the iconic warehouse level and as you can see in the videos below, it’s almost exactly the same as the original. The one omissions is of course the iconic soundtrack, but you can rest assured that this will be returning with the release of the original game.

GameSpot even decided to create a run through of the new version of the Warehouse against the old version to illustrate how similar they were and other than the graphics you can’t really tell the difference whatsoever:

I got early access to the Tony Hawk demo! My verdict is not final, but the gameplay is kick ass. Here’s a clip. My old skills translated over pretty well thanks to a GOOD mix of new and old. Faster and weightier, but your muscle memory can still instantly return.
Videos soon. pic.twitter.com/84nhoB6bhW

Yeah that looks pretty much perfect doesn’t it? I gotta say that I’m not normally one for these remaster games because I just feel like I don’t wanna play the same game again with better graphics, but considering with ‘Tony Hawk”s all you did was play the same levels over and over again and try and beat your top score, I’m gonna make an exception. Can’t wait for this.

For more of the same, here are the confirmed songs for the soundtrack. Some real bangers in there.