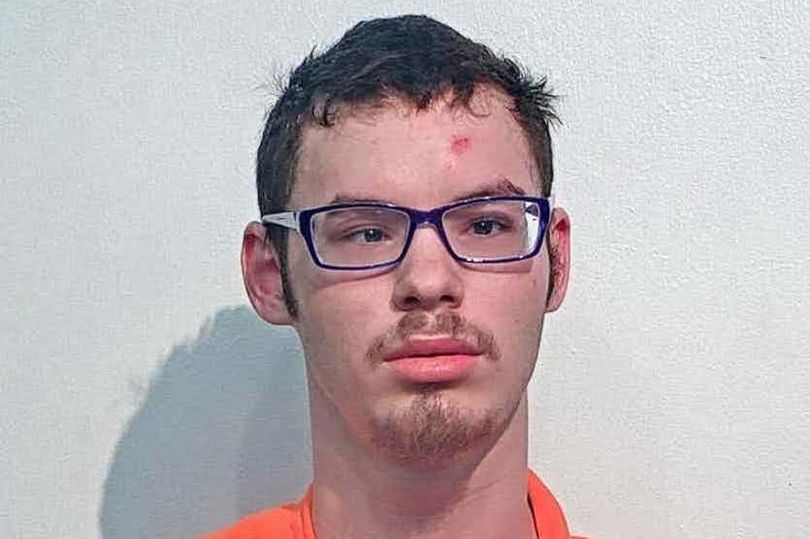 We’ve featured a lot of disturbing and disgusting stories here on Sick Chirpse over the years and you kind of get to a point where you think you’ve seen it all – but no, there’s still some sickos out there that manage to surprise you.

This grim story belongs to 23 year old Alexander Barton from Texas, who attempted to use the dark web to rape and eat a 13 year old girl. Barton posted the following listing on the dark web, hoping to find someone to participate in his twisted vision:

I’d like to try necrophilia and cannibalism, and see how it feels to take a life.

If you’d be willing to let me kill you, are in the US (preferably in the south) and can travel by car, contact me.

Disgusting. Fortunately his post was picked up by a public safety official who decided to post as a dad from Florida with a 13 year old daughter. They convinced Barton that they would be willing to let him kill her and eat her and subsequently arranged to meet him in a hotel in the small town of Joaquin, Texas. 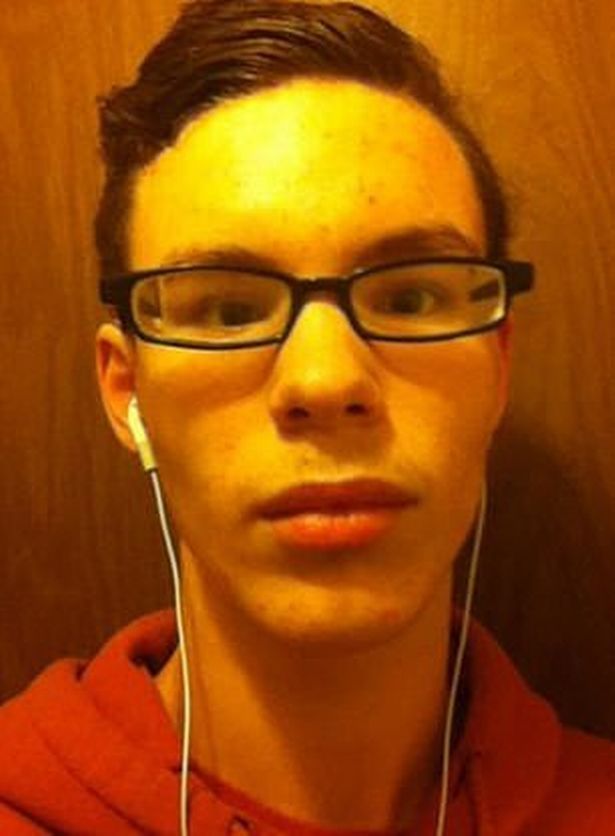 Here’s what Barton said prior to setting out to Joaquin:

I’m going to kill her, have sex with her corpse and then eat her.

I’m not going to change my mind about this. I really want to do this.

Shudder. The FBI thankfully intercepted Barton on his way to the town, where they found him with a knife, rubbish bag, phone and tablet.

For more of the same, check out this 21 year old cannibal revealing what it was like to eat his 45 year old lover. Yum.