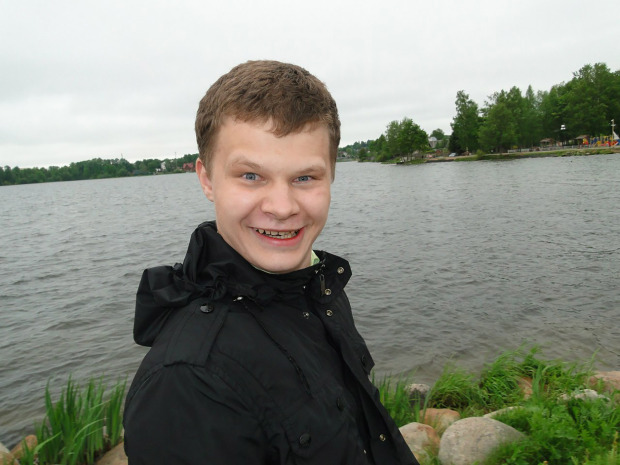 ‘I liked the taste of her brain.’

Every now and again you come across a story on the internet that’s so messed up you can’t even believe that a human is even capable of performing the actions described in it and guess what? This is one of those times.

This is the story of 21 year old Dmitry Luchi from Russia. He invited his 45 year old girlfriend Olga Budunova (pictured below) over to his flat for some drinks to celebrate International Women’s Day, but instead decided to bludgeon her 25 times over the head with a wine bottle before dismembering her and cooking her brain and eating it whilst drinking her blood. He said the following about it:

I liked the taste of her brain. I decided to give it another try. Then I drained some of her blood into a glass.

Great way to celebrate International Women’s Day there. It gets even worse when you hear the testimony of witness Alexandra Dedova (apparently it’s standard practice in Russia to get an independent witness to visit a crime scene to give testimony to ensure that the police haven’t tampered with it) who said this: 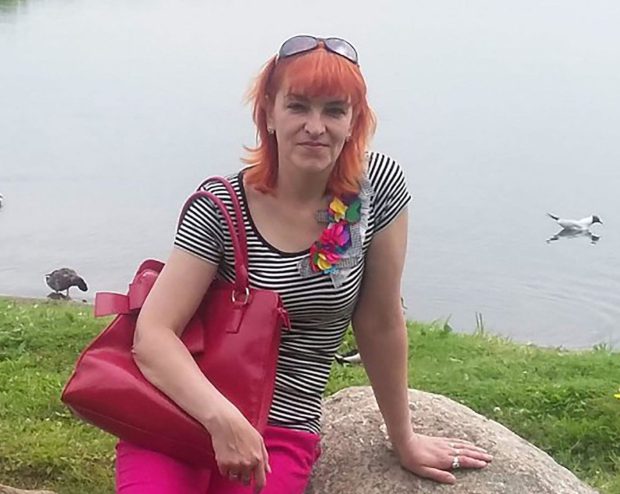 There was a sign of the devil on the door that he had painted using blood from her cracked skull.

He wanted to summon the devil. He waited for 5 minutes but the devil did not appear…

Next he took the meat cleaver and smashed her skull to the brain. He cut pieces out of her brain. He roasted and ate them.

He liked it. He ate another piece, he said.

Then poured a glass of her blood and drank.

Next he cut out her stomach, and chopped off her ears. One he put into her mouth, the other into the cat’s bowl.

He put a wine bottle into her vagina and then pleasured himself.

Jesus. Why would anyone think that doing stuff like this was a good idea? Or fun or good or anything? It’s severely messed up.

Thankfully Luchin has been arrested and is currently on trial and faces a life sentence if found guilty. I’m not really sure how he can’t be found guilty given all this knowledge is already in the public sphere and he seems to have admitted to it as well, so it’s positive that he won’t be out there on the streets anymore. But the fact does kinda remain that there are probably other people like this out there and we’ve no way of finding out who until it’s too late. That’s a scary thought.

For more cannibals, check out six reasons why we should all become cannibals. Wait, what?