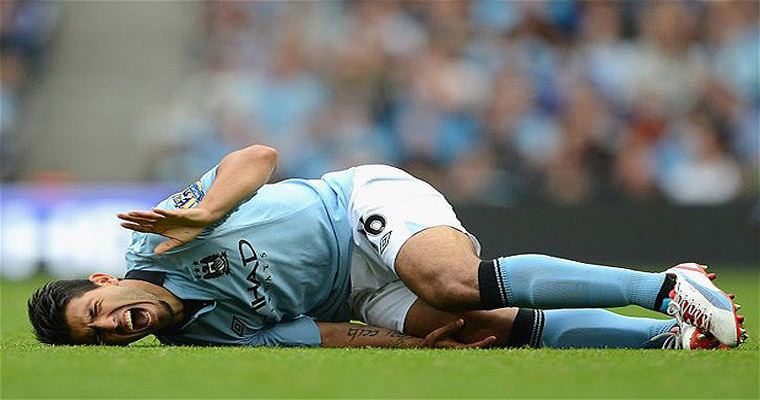 Week one is over and the dust has settled. Aguero is injured. Michu is apparently sick and some bloke with a shit named team is top of the league. Who would’ve thought it?

So as week one comes to a close and the weaker men among us begin to dip into their 30 transfers for  the season, Sick Chirpse takes a look at the big hitters and shitters of week one of the beautiful new season of the Premiership. 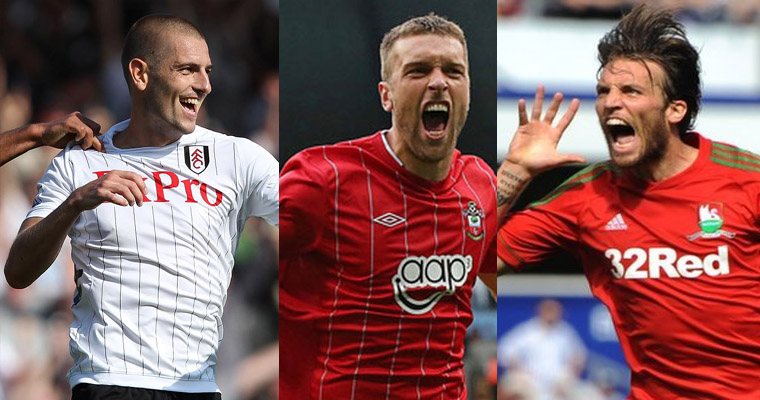 So for all of you who spent the last couple of days before the big kick trying to pry Aguero, RVP and the entire Liverpool back line into your team based on how they thought the season would go – big mistake.

Money doesn’t always buy you happiness and certainly doesn’t buy you a place at the top of the Sick Chirpse fantasy football league as many of you found out this week.

Lambert has made a point of getting the golden boot in every league he’s pretty much played in and despite warming the bench for the Saint’s opening top flight game versus the defending champions, Man City, the 4.9 million striker still managed to bag a goal.  Martin Jol proved that he knew a bit about the bosman market as he picked up Petric on a free transfer before he racked up two goals and an assist on his debut – hardly anyone picked this little gem up for the cheeky 4.6 million he’s available for.  However, the real big hitter of the weekend was Laudrup’s cheeky Spanish acquisition, Michu, who managed to bang two goals, snatch an assist and hit the crossbar twice.  After Michu lit up MOTD brighter than the glare from Shearer’s beautiful bald noggin we’ve got no doubt he’ll be in everyone’s team by the time week two kicks off at a well worth it 3.3 million. 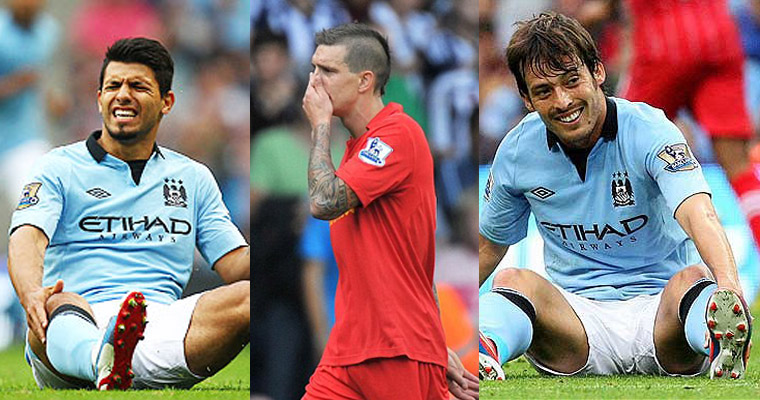 Daniel Agger did his best to dent Brendan Rogers hopes of a top four finish as he slightly brushed Shane Long’s back within stride of the area. Cue red card and the first of the incredibly bad penalties of the weekend.  Now banned for a further 3 games he will not be able to increase on his -1 points until the end of September.  28.11% of people plucked up the courage to stick 6.7 million of their hard-earned English pounds on the Argentine talisman – and they lost big time.  Around the time Southampton’s Nathaniel Clyne thought it best to put the pacey forward up in the air a lot of people lost sight of their chance to lead at the first hurdle.  His sky blue teammate Mr David Silva didn’t fair too well either as he played most of the game and managed to hit the worst penalty since Soriano put one in to orbit for Red Bull Salzburg.  The highest valued midfielder at 6 million managed to accrue a total of 0 points for the week and lost the majority of his fantasy league fans as he was dropped quicker than Jordan when Dwight Yorke realised she was up the duff with Harvey:

That’s the round up for  the week and i’m sure people like Tom Sands wanted us to bum him for the fact that he managed to look at the fixtures beforehand and stick the entire Chelsea back line in his team so he could capitalise on the extra midweek game. Tom, no one cares, you’re a dork and Prison Break FC is the worst name in the league – if I didn’t care so much about the fact that we have exactly 100 in the league I’d remove you. Get a life.