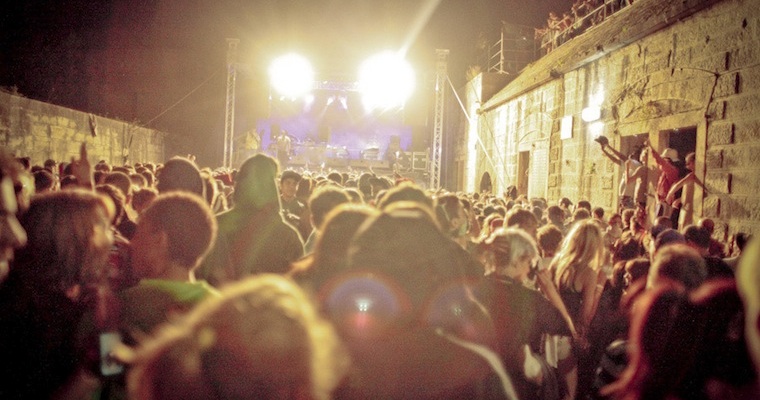 So September 2012 brought the first ever Dimensions festival to Pula, Croatia. We headed down to see what the fuss was all about, as there was a lot of hype building up to Dimensions over the summer months. 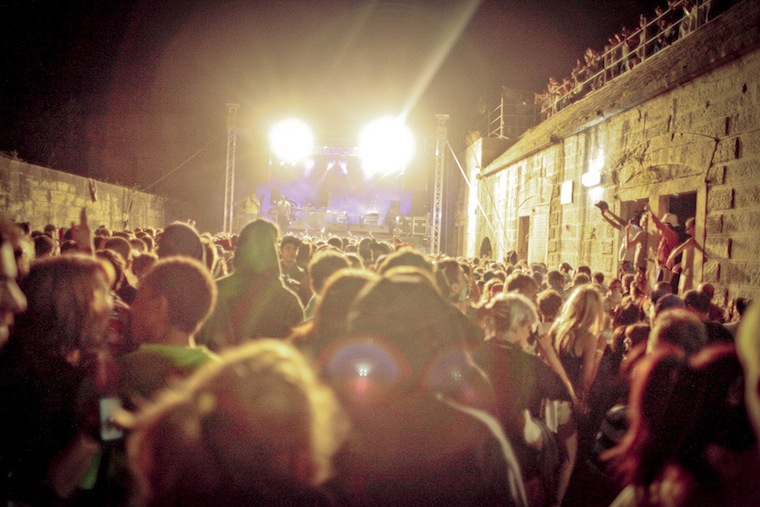 So September 2012 brought the first ever Dimensions festival to Pula, Croatia. We headed down to see what the fuss was all about, as there was a lot of hype building up to Dimensions over the summer months. Our experience of the festival would have satisfied the most hard to please electronic music enthusiast.

The highs definitely outweighed the lows, firstly the line-up never failed to let anyone down, initially drawing interest as a debut festival it was more like a showcase of international dj talent, this being reflected by the diverse crowd flocking from europe and overseas. It wasn’t a hub for English dubstep goers jumping on the outlook bandwagon, the crowd being more mature, focused on the music rather than trying to make a statement from being at a festival alone. You could tell that the stranger standing next to you at any given point was always there for the same reason as you which kept the crowd in high spirits. Although the Dimensions team tried to focus on a more house and techno infused experience you could always find the odd gem 140 set by Mala, a juke session by Addison Groove, uk garage vibes being promoted by Ben UFO, or a more cerebral disco and funk set by Floating Points, there was something for everyone.

The success of the festival for me – as I’m sure it was for many other people – was down to the location of the festival, right by the Adriatic Sea, in an abandoned 19th century fort. The venue gave the crowd an unforgettable and inimitable experience. You could see that each act was placed purposefully in specific arenas, from the intimate ballroom arena where Dusky played to outside the fort and in the moat which housed Scuba and Axel Boman.

The sound systems were all absolutely gargantuan, Mungos HIFI being one of the most unforgettable experiences my ears will go through.

The fact that there was music pretty much 24/7 in and around the festival was a massive bonus. The beach parties weren’t parties as such, just really loud lounging in the sun music.

The boat parties were undoubtably for me the best part of the Dimensions. We managed to get on the Beat Dimensions and Zleep parties which were both massively different in terms of vibe. The Beat Dimensions boat started around 13:00 in the middle of the blazing heat of the sun – Scuba brought out some old hip hop bangers, and Untold was well, Untold.

The second was the Zleep boat party which was truly romping, it was on one of the bigger of the boats and ran from 18:00 – 22:00, perfectly through an inspiring sunset. The Zleep boys know how to through a party for sure.

Only lows were having to re queue for arenas, and having a few major lineup clashes – I dont think anyone would like a choice either between a Berghain infused set from Marcell Dettmann b2b Ben Klock or a Chicago funk soul disco set from Theo Parrish and Moodymann, but then again crowds had to be regulated somehow.

All in all it was a success, the right crowd, the right music, the right location. Next year be will be just as unique.