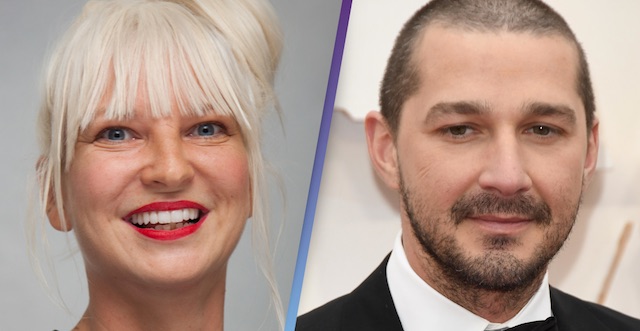 All the stories are coming out now.

It was late-ish on Friday – and I had finished work so I couldn’t write about it – when FKA Twigs revealed that she was shining Shia LaBeouf for subjecting her to an abusive relationship when they dated during 2018 and 19 and now Sia has come out and let her feelings be known on LaBeouf too.

The ‘chandelier’ singer took to Twitter to let the world know that she was standing with FKA Twigs and relate her own horrific experiences with LaBeouf. Here’s what she had to say:

I too have been hurt emotionally by Shia, a pathological liar, who conned me into an adulterous relationship claiming to be single. I believe he’s very sick and have compassion for him AND his victims. Just know, if you love yourself- stay safe, stay away. https://t.co/2NNEj9w8b1

Also I love you ⁦@FKAtwigs⁩

This is very courageous and I’m very proud of you.

i’m sorry @Sia this reinforces why i had to publicly share my experience. we need to support each other <3 https://t.co/0s5BJ9c7t3

love you back @Sia you’re an inspiration and thank you everyone for your love and solidarity <3 https://t.co/eqcf3OAsnM

Damn. I wonder how many more people are going to come out of the woodwork and describe their experiences with LaBeouf and paint him as a major abuser. I could guess that there are definitely a few more out there.

LaBeouf has offered something of an apology to FKA Twigs after she made her announcement, saying the following:

I have been abusive to myself and everyone around me for years. I have a history of hurting the people closest to me. I’m ashamed of that history and am sorry to those I hurt. There is nothing else I can really say.

Not really sure if anyone is going to buy that or if it’s a half assed apology that’s focussed on himself and his own problems and now how difficult he made lives for other people, but I suppose we’ll have to wait and see how the trial plays out before see any real answers about it all. Prob gonna be a rough couple of years for Shia over there, although it sounds like he might deserve them.

For more of the same, check out Shia LaBeouf going on an absolutely insane racism rant a couple of years ago. Always had it in him that guy.