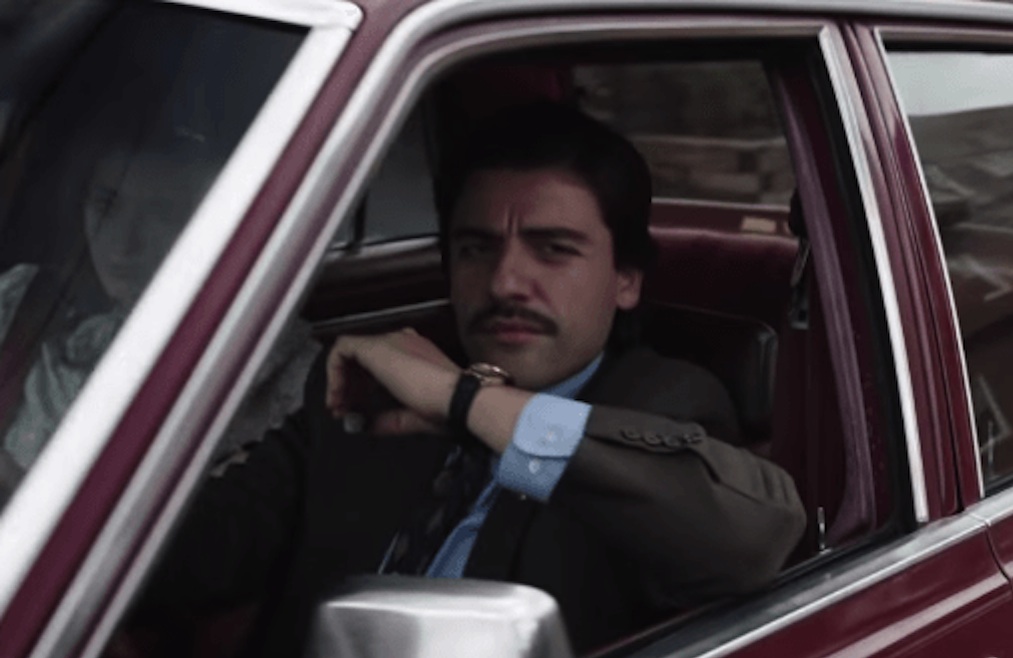 David Simon is back at it again.

The Wire is rightly hailed as one of the greatest television shows of all time and its creator David Simon is surely a visionary when it comes to TV drama.

Following The Wire, Simon made four seasons of Treme – about musicians struggling to recover in New Orleans following Hurricane Katrina – but I’m not sure anybody actually watched that. I’ve never heard anyone talk about it anyway, although I’m sure it was good and I might watch it one day if I get the chance.

Anyway, after that finished Simon went straight to work on a new HBO miniseries that I’m sure will have him back on everyone’s lips. It’s called Show Me A Hero and it’s premiering on August 16th. It stars Oscar Isaac and looks to be a drama based around the Mayor of a small industrial town in America and will cover many of the issues faced by Tommy Carcetti in The Wire.

It’s actually based on the true story of Yonkers mayor Nick Wasickso and will look at the issue that threatened to tear the city of Yonkers apart in the 1980s – when it was announced that the government would build low-income housing units within the city’s wealthier white neighbourhoods. Sounds like it will explore all the issues you typically associate with David Simon and will be an excellent watch.

If that hasn’t got you excited enough, there’s an awesome looking trailer below and the cast also features such luminaries as Alfred Molina, Winona Ryder and James Belushi. It’s also directed by Paul Haggis, who directed Crash about ten years ago. If you still watch stuff on TV then it’ll be on Sky Atlantic in mid August, but I’m sure most of you will just stream it after it drops on HBO on the 16th like me.

Check out these awesome before and after shots from The Wire to get you in the mood too.