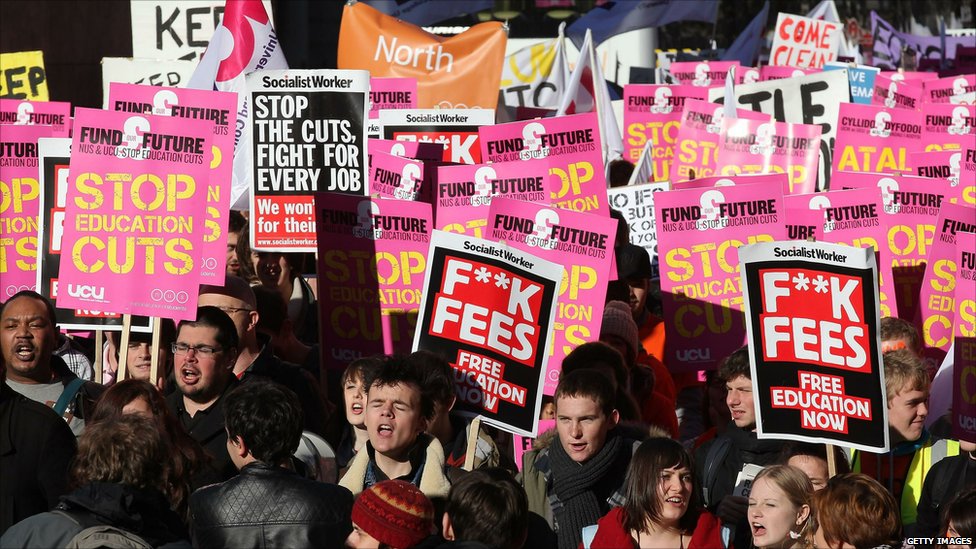 Ever since the Labour Party introduced tuition fees under the Tony Blair administration in 1998, there have been numerous protests and campaigns aimed to remove the need to pay for higher education. When Labour introduced the charge, fees were £1,000 per year, which then rose to £3,000, and most recently to £9,000 per year under the coalition. As the debate continues, we look at some of the points for both sides of the argument.

Does the state have a responsibility to continue its high level of care beyond the age of 18?

YES: everything from secondary school and below is based on following instructions without any real degree of freedom. Going to university is a unique way in which a young person can have complete freedom within an academic environment, and as a result, it’s the state’s responsibility to provide this opportunity to its people free of charge.

NO: the duty of the state is to provide everything it can for a good start to a person’s life. This is amply provided by our education system, which provides all the essentials for a person to grow up to be a functioning member of society (for example: literacy and numeracy). If 18 isn’t old enough for the state to stop providing a very high level of care to, then when is? 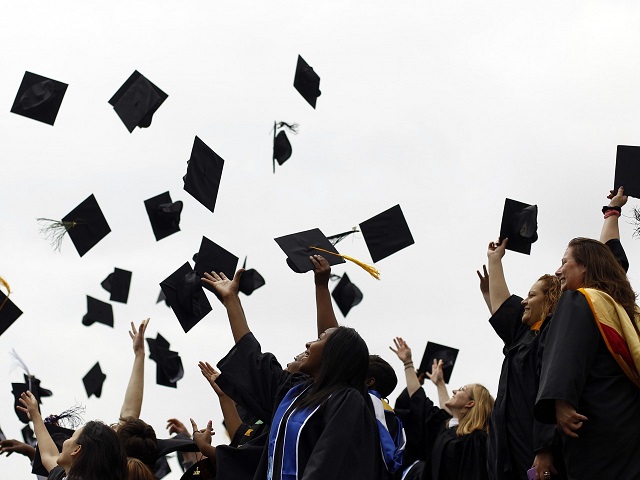 YES: if university was free, then a more educated workforce would be created. This would make British workers far more attractive to businesses in other countries, and would greatly benefit our economy. This high level of education amongst a higher proportion of people would benefit the state in a cultural sense too.

NO: no matter how many people have higher education qualifications, the fact remains that there are only a certain number of jobs that actually require these qualifications. If university was made free, there would be a workforce that are working in jobs that they’re overqualified for. Culture isn’t important enough to spend such an enormous amount of state resources on either.

YES: making university education free would allow people to break away from their low class status. This would in turn go a long way to breaking down the class structure in Britain. Everyone would have the same opportunities, and the playing field would well and truly be levelled. We would be judging prospective students not on their class status but their excellence instead.

NO: scholarships provide sufficient opportunities for the less fortunate, and it simply isn’t fair for the taxpayer to foot the bill for someone else to go to university. University is a service like any other. For example, would you ask the state to pay for your trip to Disneyland as well?

Is the debt incurred from student loans an unfair burden for a young person to have?

YES: charging young people for university education puts them in a great deal of debt. This is likely to put students under even more pressure to perform well at university. This is an enormous, unnecessary burden to carry before even embarking upon their careers and earning their first pay check, and could lead to graduates taking the first job that comes along, when it probably doesn’t suit the skill set they acquired at university.

NO: the repayment rate for tuition fees and student maintenance loans is very slow. Besides, the idea is that young people take out the loan as part of an investment in themselves. Because they took out the loan, they will manage to get a job that will most likely pay more than the one that they would have got had they not taken the loan out in the first place. Also, the debt motivates people to finally start working and giving back to the state, rather than embarking on travels around the world. 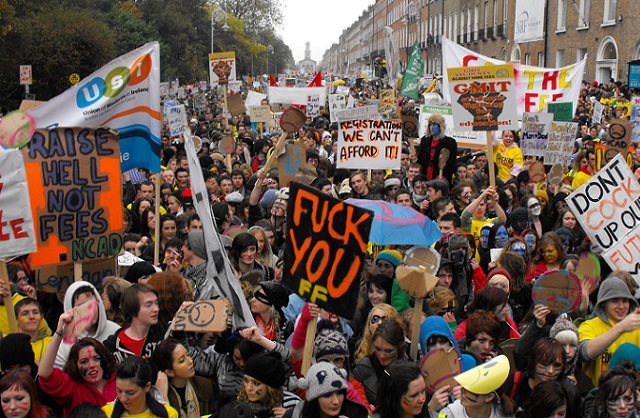 It’s an interesting debate, and I really can see the points that both sides make. One thing for sure, however, is that this is a debate that will probably never end. What are your views?

Read Next: This University Professor Just Failed An Entire Class In The Angriest And Most Vitriolic Email Ever