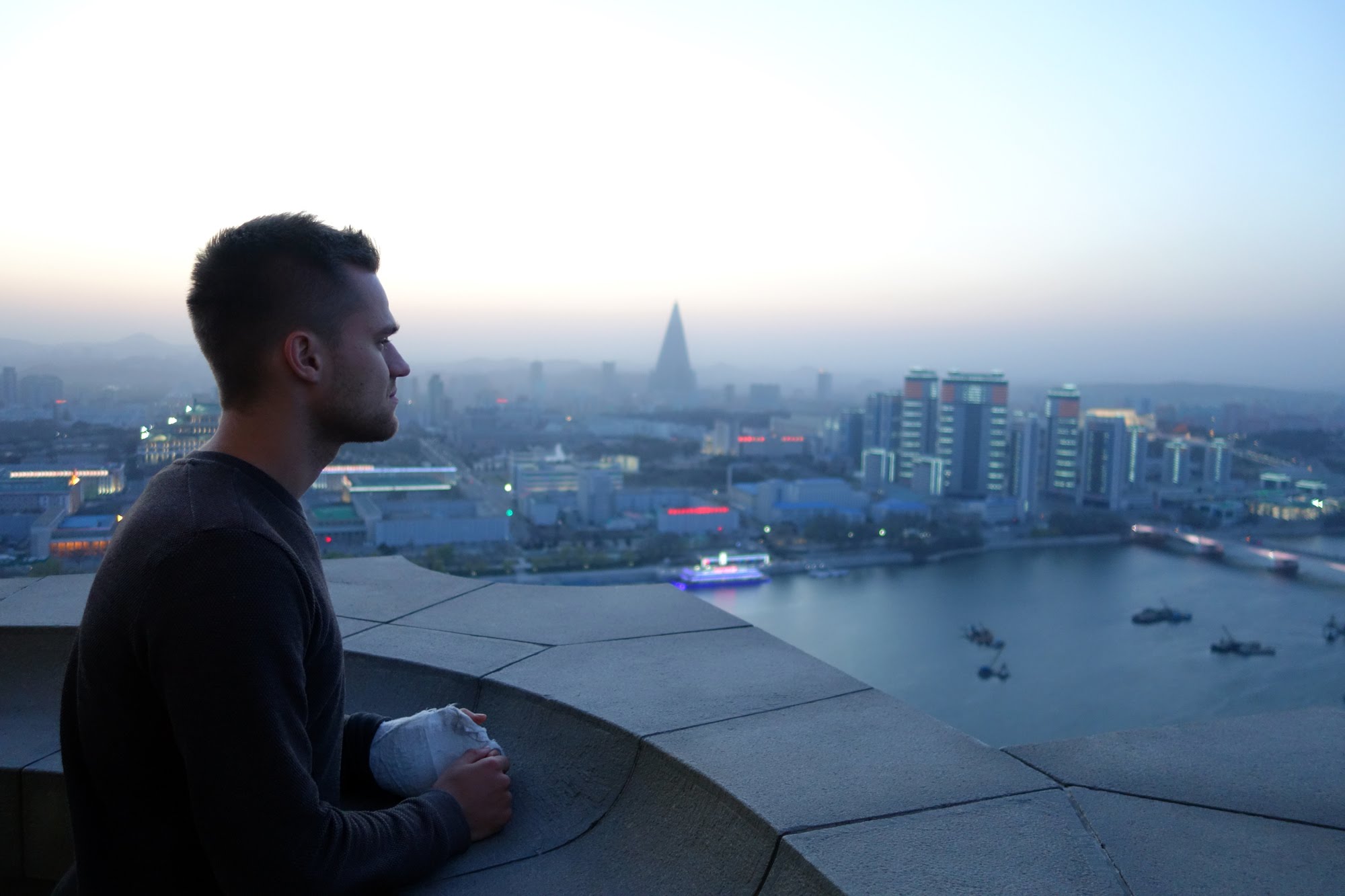 A traveller named Jacob Laukaitis has made a short documentary on his trip to North Korea. Now while it might seem like this has been covered quite a lot now, it’s always interesting to gain a fresh perspective on the most secretive tourist destination in the world.

When travelling to North Korea, most visitors tell a tale of how the whole journey from start to finish is controlled and staged and while that might be true, Jacob decided to leave his opinion and the political aspect out of it. Instead he provides an honest approach to what it is like to spend seven days in the Hermit Kingdom, which at times offers some very positive points about the country. Speaking to Sick Chirpse, Jacob said:

I have seen dozens of documentaries and read numerous books about North Korea, which were all extremely interesting and fascinating. However, most of them talked mostly about the politics of North Korea, and hardly any gave me a lot of insight of what my trip will look like. So I decided to create a video that would only talk about traveling in North Korea, without getting too much into politics. I wanted to show them how my daily life looked throughout the trip.

Although Jacob did not have any freedom to wander on his own and gain the true perspective of the whole picture, he mentions that he was treated very well. Discussing the most memorable moment, he added:

The DMZ (demilitarised zone). I guess 99% of the people who visit the DMZ, do it from the Southern side. It was kind of surreal to see it from the North.

It’s so refreshing to get a more positive view on holidaying in North Korea. While it is still incredibly restricted and ruled by a tyrannical and twisted dictator, it’s easy to forget that millions of regular people reside in the country and Jacob tells the story well.

For more insights into this fascinating country, check out these excerpts from a UN report.