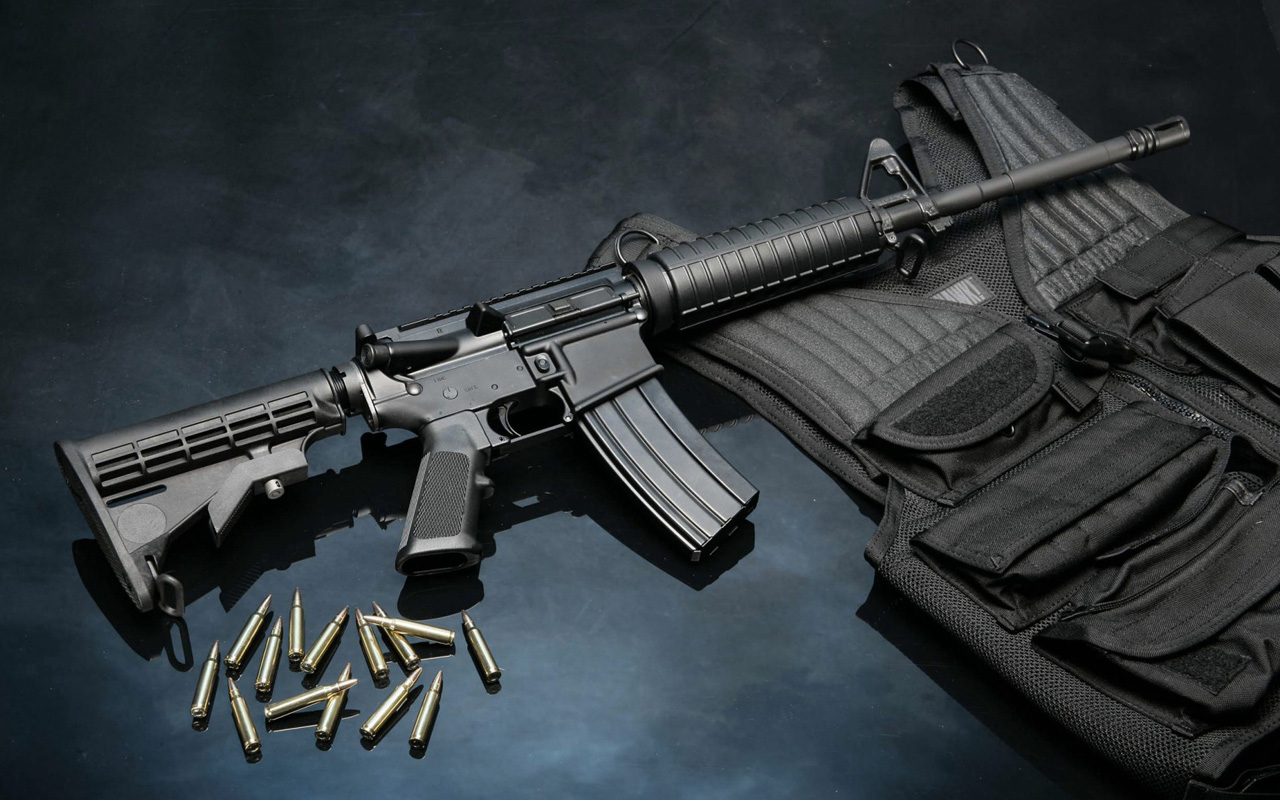 Do they not see the problem here?

A gun shop over in the US is holding a raffle to raise money for the victims and families of the Orlando massacre. And guess what the grand prize is… an assault rifle. Do they not see the problem with that? Fucking idiots.

The gun, a Smith & Wesson AR-15, is even similar to the one used by Omar Mateen to kill 49 and wound dozens more in the nightclub attack. This is such a dumb move from Bert Irslinger Jr and his father, who run the shop. I get that they’re trying to raise money for a good cause, but if it weren’t for people owning guns like this, then there would never be an opportunity for maniacs like Mateen to unleash such a severe attack. 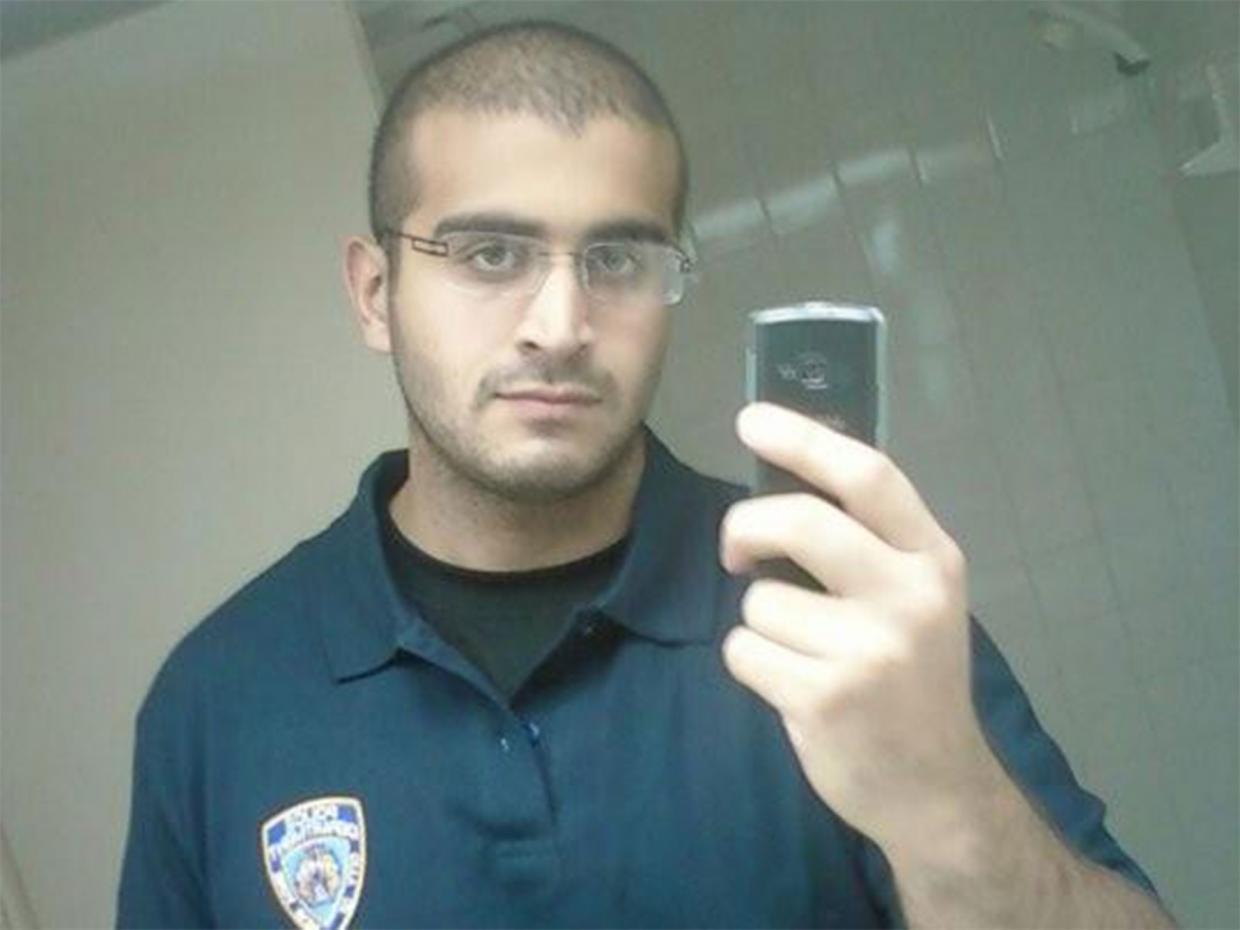 We’re looking to support the victims, the families and the survivors of this act.

They said they are going to make a base donation of $2000 to the OneOrlando Fund and then sell $5 raffle tickets. Irslinger Jr added:

For our industry, this isn’t weird.

Yeah it’s not weird – it’s utterly atrocious. The US needs to prevent things like assault guns making their way into the hands of anyone. These guys are nearly as clueless as the pro-gun mum who still loves guns despite being shot by her own kid.