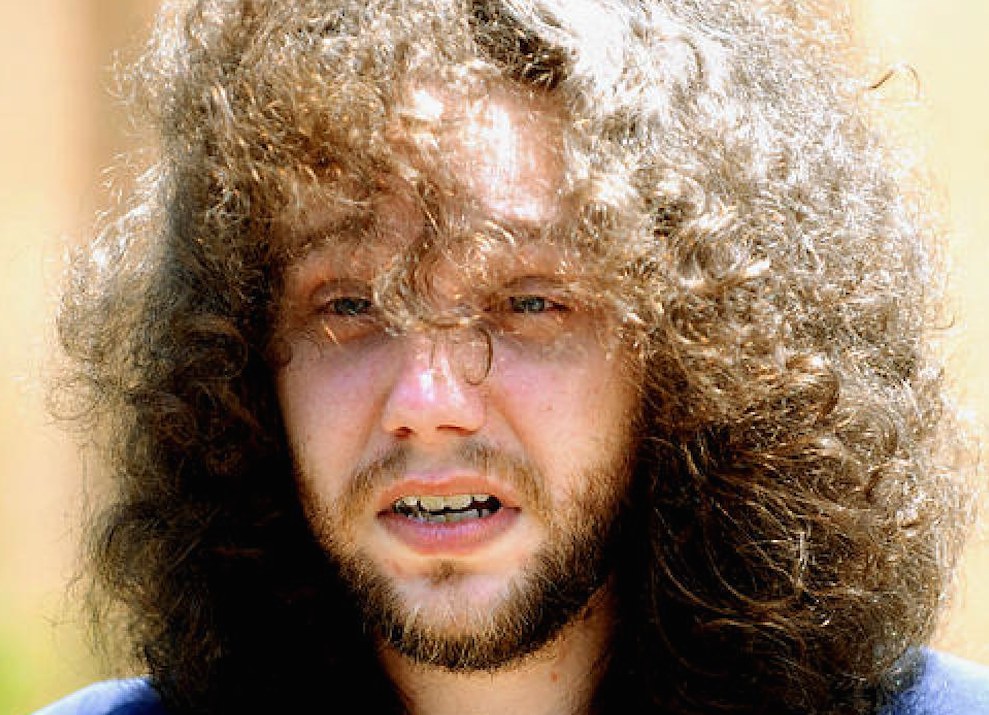 Stephen McDaniel thought it would be a good idea to do a live TV interview about his classmate’s disappearance, even though he was the killer.

I suppose if you’re a murderer trying to escape the long arm of the law, one of the best tactics would be to hide in plain sight. The only problem with that though is that you’ve got to be able to act cool when you get hit with something that you hadn’t managed to legislate for.

Unfortunately for Stephen McDaniel, he wasn’t able to do that and ended up with a life in prison charge hanging over his head. The story happened way back in June 2011 when his classmate and neighbour Lauren Giddings had recently disappeared.

McDaniel was giving a TV interview where he’s saying how concerned he is about her safety and how nobody knows where she is, when the reporter mentions the fact that police had found an unidentified body in the park nearby. Although McDaniel seems a bit creepy in the interview (and even more so when you watch it knowing that he’s the murderer), he’s pretty, cool, calm and collected, but that all changes when he finds out that the police have found the body. He locks into a slow death stare as he realises that his life is completely and utterly screwed.

It happens about 1.33 if you don’t want to watch it all. The rest of the video deals with McDaniel after he’s recovered from the initial shock, and he’s a lot less cool and affected in this part than previously and does come across like he’s hiding something with the amount of details he’s giving. It’s almost as if he wanted to get caught by doing this interview, and it did initially raise suspicions of him:

Chilling right? If you didn’t watch the whole thing, it turns out that McDaniel had spied on Giddings for month via a webcam and then killed her when she confronted him, dismembering her body in the bath. He admitted to the crime and is now serving life in prison.

Messed up right – as screwed up as any of the youngest murderers in history though? Close call.