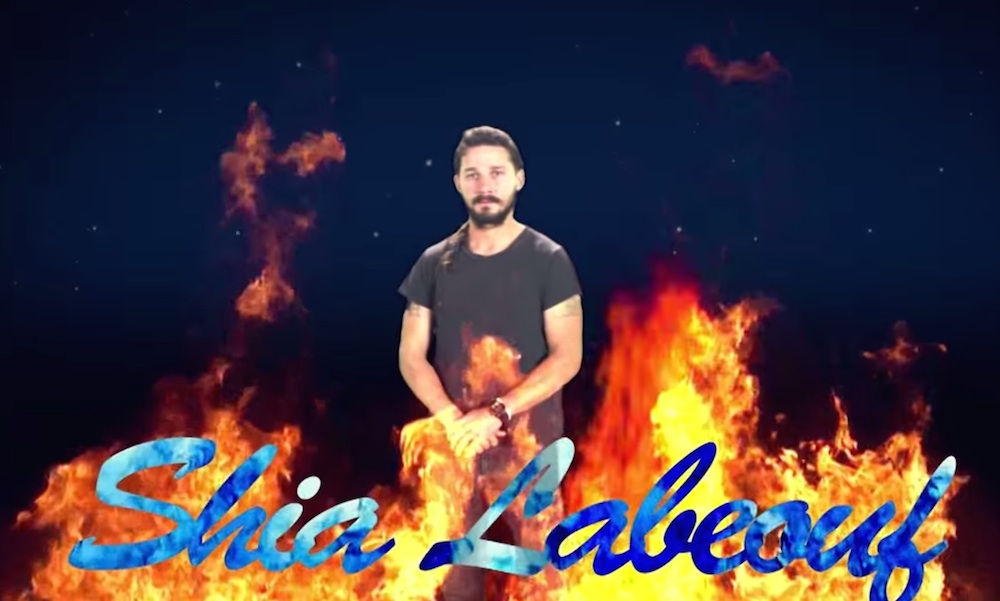 Harder, better, faster, do it.

You probably remember that stupid Shia LaBeouf motivational video from a few months ago where he was telling you to ‘DO IT!’ and making various weird poses. You might have thought that the memes of him ‘doing it’ had dried up but no, you would be totally wrong as this one has appeared over the weekend completely blown everything else to do with it out of the water.

It’s a remix/mashup of Daft Punk’s ‘Harder Better Faster Stronger’ but with Shia LaBeouf screaming DO IT every now and again and also spouting some other motivational crap in a robot voice. It’s truly magical, and quite possibly could have taken since the meme originally came out for this dude to make it because it looks like he put A LOT of effort into making it. Like he says in the blurb on the video:

I got to the point where anyone else would quit, and I didn’t stop there. No.

I was tired of starting over so I stopped. Giving. Up.

Fair play – the results speak for themselves.

I hope that inspired you to go out and do something with your life today. If it didn’t, then maybe check out some of these real Facebook statuses portrayed as motivational quotes to see how badly your life could turn out if you don’t just get out there and DO IT.