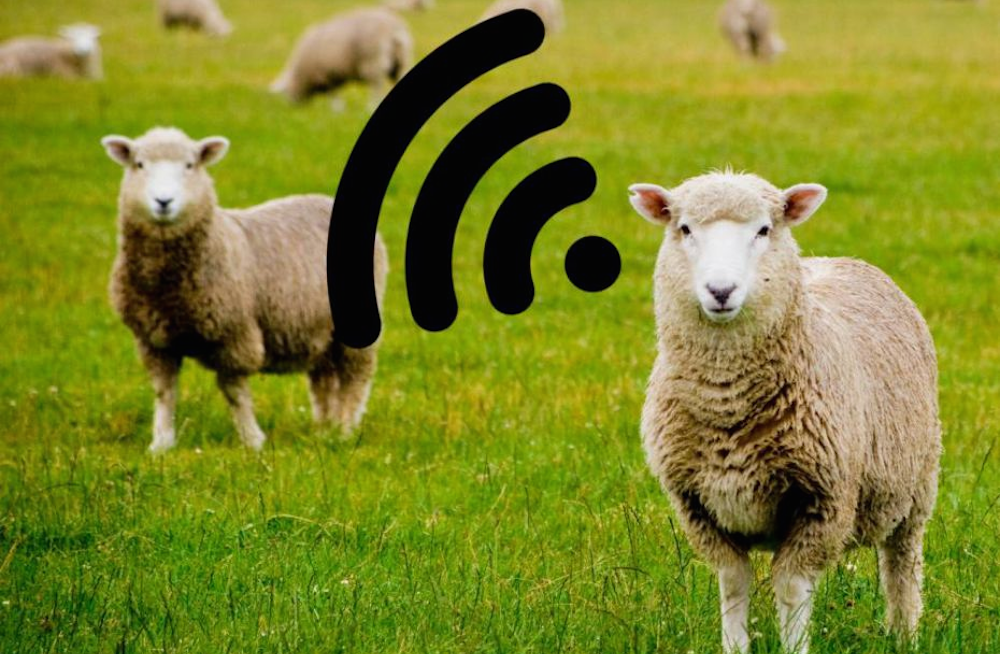 No data in the country might never be a problem again.

A university team is planning on turning sheep into WiFI hotspots in order to solve that great problem of never being able to get any data when you’re off on a ramble through the heart of the countryside.

Professor Gordon Blair and his team from the University Of Lancaster are working on a project entitled ‘The Internet Of Things’ (really cool, specific title guys) and are currently planning to add collars to sheep to track their movements and sensors to river banks to measure erosion. They theorise that whilst these instruments will undoubtedly gather ‘invaluable’ information, that they could also be used in the future to install WiFi hotspots. They would transmit data as far as 5km which would make them perfect for checking the football scores whilst you’re out on a mid afternoon walk in the country. 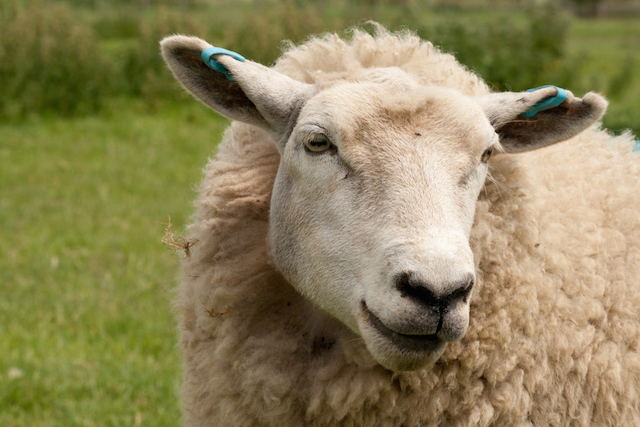 Blair explained the premise behind the idea:

The possibilities are limitless.

Cities have been the focus of much of the boom in this type of technology — it has been used to keep traffic flowing on our roads, monitor air pollution and even help us find a parking spot.

But the countryside faces challenges of its own, from subtle environmental changes to catastrophic events such as flooding.

Ok, I’m not really sure what he’s talking about there but I’m glad that he might be sorting out getting the internet in the middle of nowhere. As much as getting football scores is a problem, it could actually help people who are lost/in danger if it was available there so it is actually a useful calling to pursue.

It might be hard to ask a sheep for the WiFi password though, that’s the only flaw I can see in this plan. It’s certainly a better use for sheep than having sex with it to relieve stress.