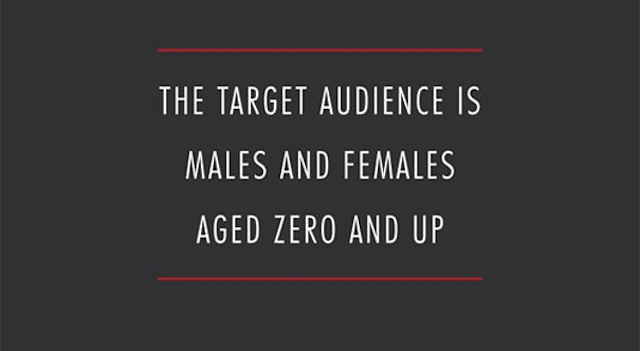 Two Irish designers decided to create a poster series of some of the worst client comments they’ve received. The results were great and it sold out in about 4 days.

After finally losing their rag with stupid client criticism, these Irish graphic designers decided to turn some of the ‘favourite’ worst client feedback they had received into a series of posters. They worked with several other ad creators, designers, creatives, animators, directors, illustrators and more who were all anxious to let off some steam in a positive and creative way. The result is this series of posters entitled ‘Sharp Suits.’

The series was exhibited in The Little Green in Dublin at the start of November and guests were given the option of buying a print of anyone they liked on A3 sized paper. Amazingly, the guys received so many orders that they’ve stopped accepting them and are donating a sizeable amount of money from their sales to Temple Street Children’s Hospital. They are pretty great though so you can see why they’ve been so popular. 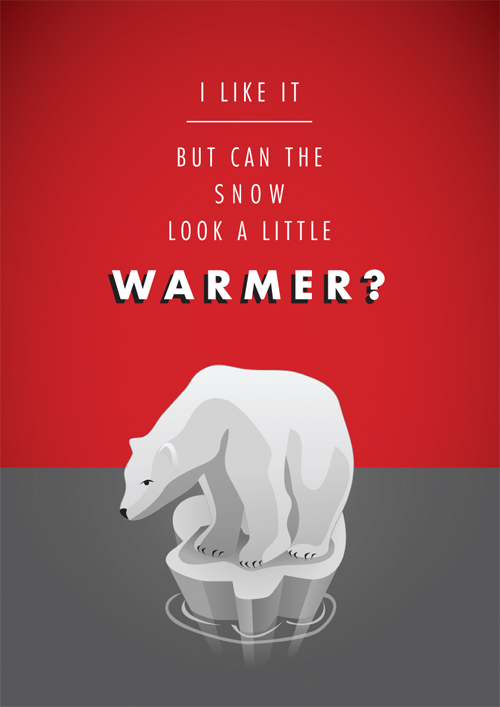 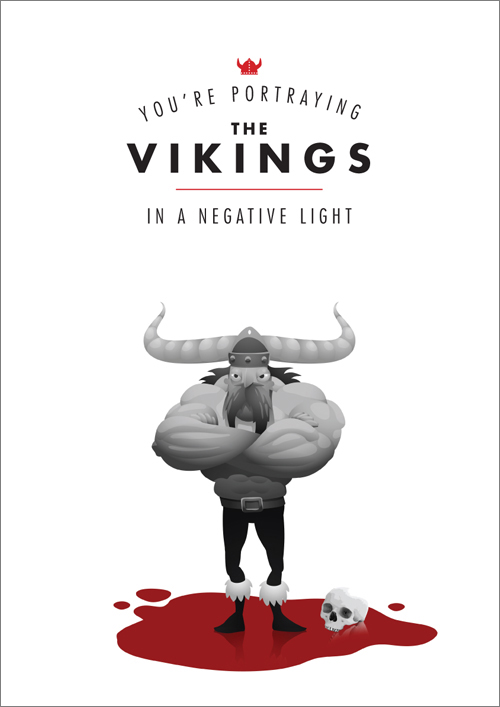 See a whole bunch more on the following pages: