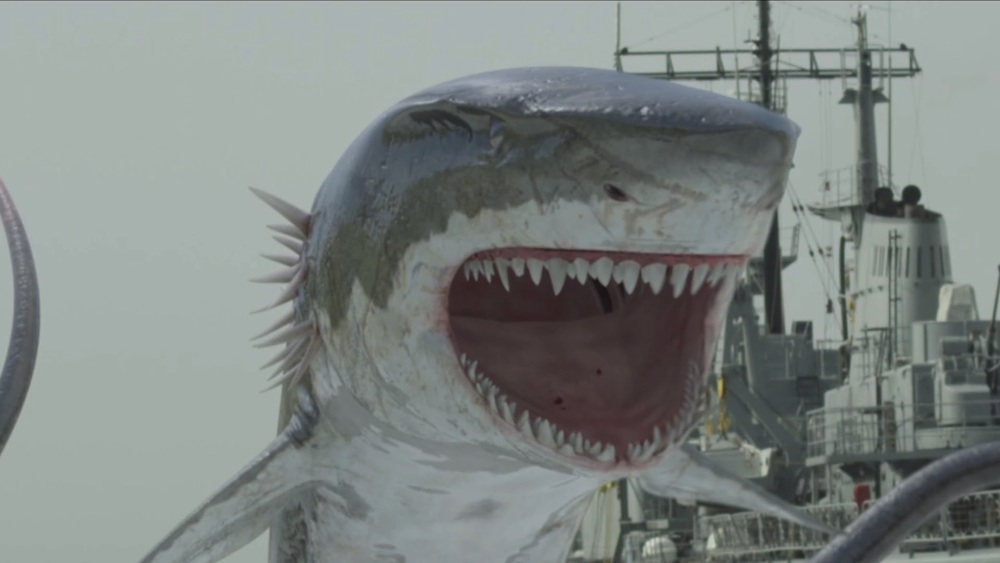 Get ready to be blown away by a battle for the ages.

Finally, it’s here. The summer blockbuster we’ve all been waiting for. The trailer for the latest instalment in the Sharktopus franchise has dropped, and it’s everything and more we could have hoped for. Although we’re not sure it can ever top the glory of the original Sharknado.

Sharktopus Vs. Whalewolf is about as ridiculous as it sounds, and sees some kind of werewolf person spliced with a whale, which of course is the only way to finally defeat Sharktopus. Though [spoiler alert] a sequel is already planned for 2016; Sharktopus vs Mermantula, which actually sounds kinda rad and means that Sharktopus will strike again. In all honesty, I would consider paying to see a movie about a merman crossed with a tarantula.

Though with that in mind, is there only one Sharktopus? Are there more? Can it breed? Is this why it’s getting sequel after sequel? These are burning questions, and as soon as we know, you’ll know.