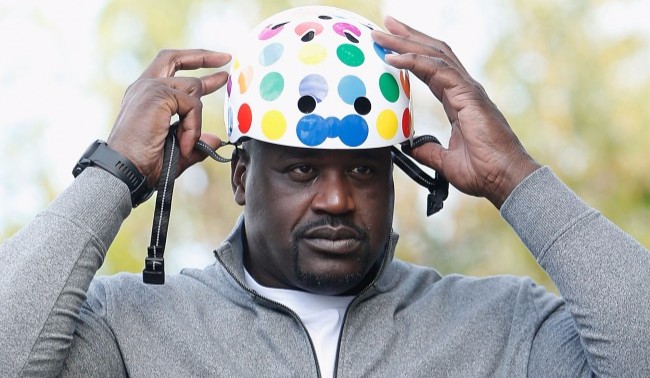 So Shaq’s a flat-Earther too.

It’s generally believed by most people that the Earth is a spherical planet because that’s what’s ingrained into us from a very young age due to science. But more and more people are coming out and stating that they believe this to be a hoax.

The latest name to be added to this list is none other than basketball legend Shaquille O’Neal. Shaq was speaking on The Big Podcast and said the following:

In school, first thing they teach us is, ‘Oh, Columbus discovered America,’ but then he got there, there were some fair-skinned people with the long hair smoking on the peace pipes. So, what does that tell you? Columbus didn’t discover America. 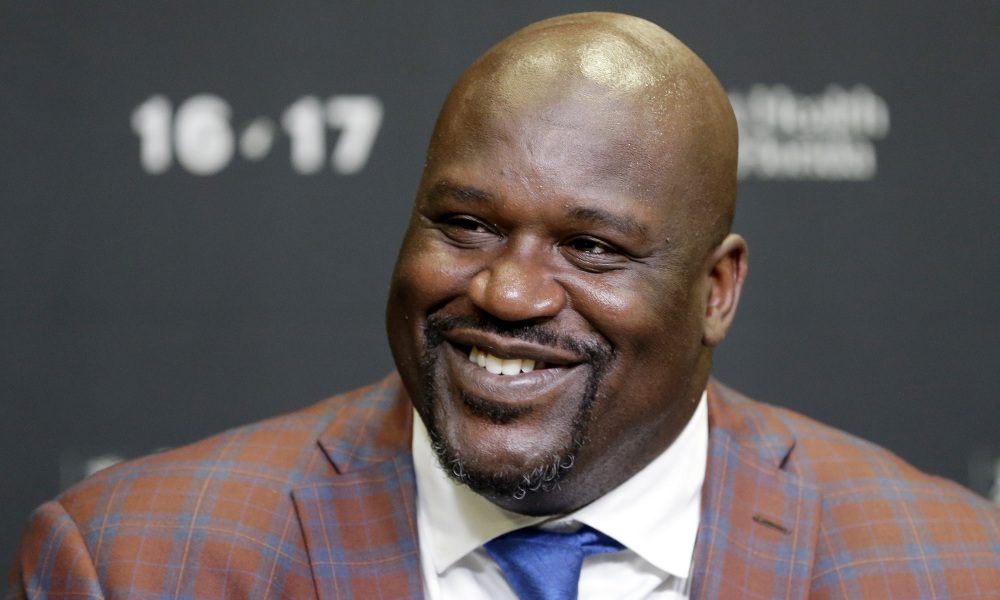 I do not go up and down at a 360-degree angle, and all that stuff about gravity. Have you looked outside Atlanta lately and seen all these buildings?

Sorry what? Whilst a couple of things there are undoubtedly true (there are buildings in Atlanta, Shaq probably drives from California to Florida all the time, although if I was him I would probably fly). But if they’re being used as an excuse for why the Earth isn’t flat then they make absolutely no sense. Especially as underdeveloped as they are on this podcast. But hey, those are his reasons and I guess he’s sticking to them. Hail to the King.

Remember a couple of years ago when rapper B.o.B. actually dropped a diss track about the Earth being flat, aimed at the scientists who were trying to prove him wrong? You couldn’t make this shit up.