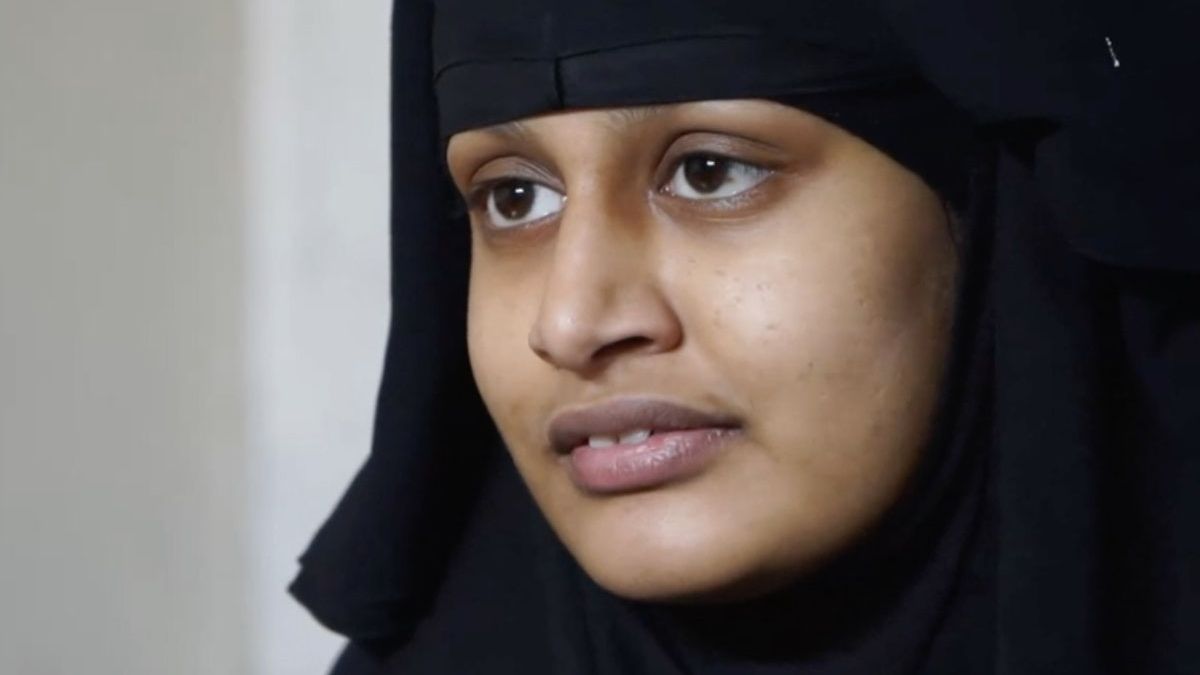 It’s been a while since we’ve heard from the ISIS bride Shamima Begum but today is a landmark in her case against the UK government for renouncing her citizenship, as the Special Immigration Appeals Commission ruled that she was allowed to return to this country to contest her lawsuit in person.

Lord Justice Flaux was sitting with two other judges when he made the ruling, saying the following:

Begum is currently living in a refugee camp in Northern Syria and it’s not yet known how she will make arrangements to return to the UK. The UK government have repeatedly said that they wouldn’t play any part in removing her from Syria, but following this ruling now have to find a way to get her into the country. That’s probably going to be a bit embarrassing for them, but what’s new hey? 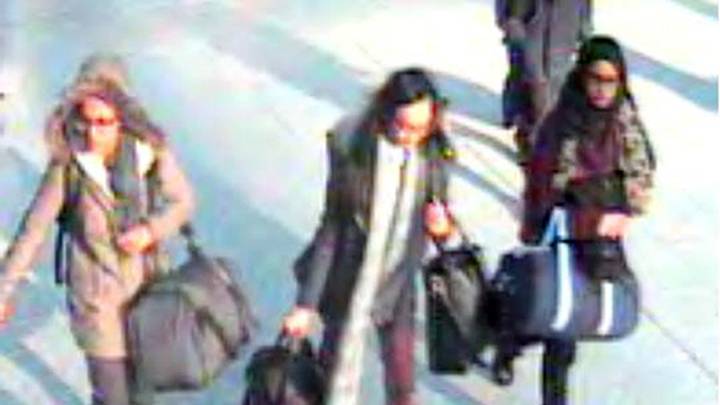 The Home Office said the following:

This is a very disappointing decision by the Court. We will now apply for permission to appeal this judgement, and to stay its effects pending any onward appeal.

That just makes it sound like they’re going to do everything they can to make this drag on forever and ever and I suppose you can’t really blame them as they definitely don’t want it to be ruled that they broke the law by revoking her citizenship. Can you imagine the shit show if that happened and she was actually let back into the country permanently? Don’t even wanna think about it tot be honest.

But yeah, basically I wouldn’t expect this news to lead to much in the way of developments in the story even though it kinda sounds like it might from the headline. Just so much red tape with these things – it will be years before it’s ever resolved, one way or the other.

For more of the same, check out Shamima begging for sympathy last year sometime. Does she deserve it?