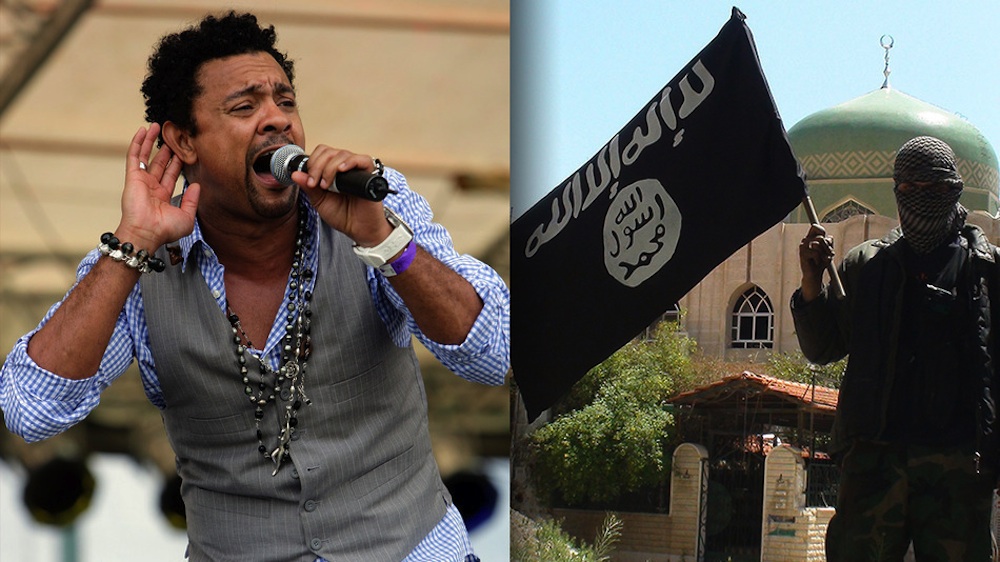 Whilst world leaders tremble at the sight of ISIS’s horrific promo videos and try to stop them by creating initiatives like Task Force Black, hope for the battle against them has emerged via an unlikely candidate: reggae star Shaggy.

The ‘Angel’ and ‘It Wasn’t Me’ singer has come up with the following plan to stop ISIS:

If you’re able to cut a man’s head off, you’re sick. But right, music evokes emotion. So if they’re listening to Shaggy music or reggae music, they’re not going to want to cut somebody’s head off.

There’s two things you want to do when you listen to reggae: You get somebody pregnant, or you’re f***ing high. High people don’t want to kill nothing; they want to love. They need to bag some Jamaican weed and distribute it among Isis.

I guarantee there won’t be any more wars out there.

Still, 10/10 from Shaggy for taking time out of his busy schedule and at least attempting to come up with a solution, despite how completely and utterly ridiculous it is.