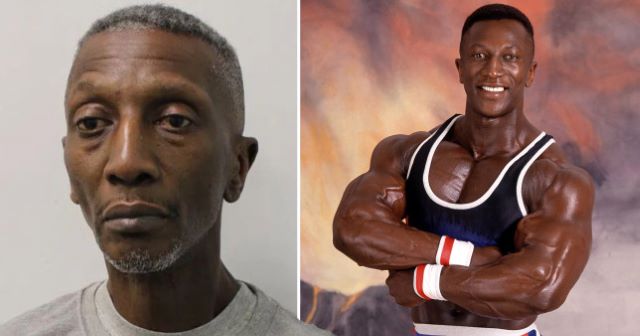 ‘Gladiators’ was undoubtedly one of the biggest shows of the 90s, but aside from Wolf appearing in pantomimes every other year I’ve literally got no idea what any of the men or women from it are doing with their lives now, so it’s a surprise to hear that 60 year old Shadow has just been jailed for six years for his part in a blackmail plot.

Michael Jefferson King – Shadow’s real name – threatened to kneecap 40 year old Aaron Ali with a hammer if his family did not pay a £1000 ransom. Ali says he was kidnapped by King and ringleader Simon Batson, Donna Harman, and Otis Noel when his friend refused to pay him money that he owed him for drugs.

He was then subjected to eight hours of torture in King’s flat in West Acton which were filmed and sent on to his family with the £1000 ransom demanded. Not really sure if they thought that was actually gonna work and it’s not clear how Ali got out, but here’s what he had to say about the ordeal: 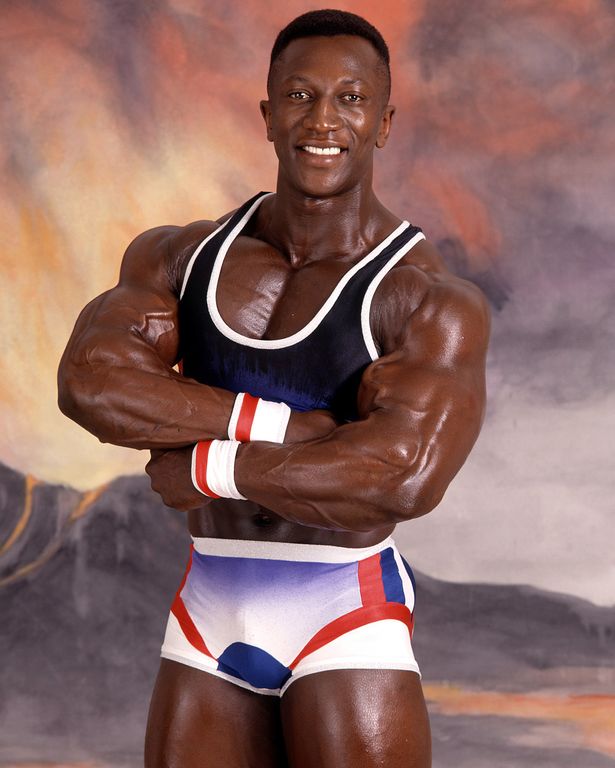 Jefferson I have known for a number of years. From the area I used to see him around. As a child I used to watch Gladiators.

Jefferson’s flat was kind of a social gathering place. Rather than using the street it was like a safe haven, everyone would just go there.

I was rolling a cigarette. My full attention isn’t on my surroundings, it was on my hands. Someone put their hand on my shoulder.

There were two guys behind me and it just happened so quick, I just didn’t know what was going on until they explained.

I felt the tip of something sharp in my back. I know the person who had the knife was Simon. When we got back to the flat he had a knife in his hand. He was waving that around.

I was petrified. I had a feeling the people [my friend] were involved with were dangerous. Once we got to the flat they kept repeating to not make any sudden movements and saying ‘we need this debt paid’.

I tried pleading with them and saying I don’t see why I should pay, and they just kept demanding ‘someone needs to pay and you are friends with him, we believe you are part of the debt’.

Jesus, that sounds like a pretty horrific experience for the guy. It’ll probably come as no surprise to learn that Shadow and his mates were all heroin and crack cocaine addicts which probably goes some way to explaining their behaviour, but even so it’s obviously completely unacceptable. It’s just a horrible situation for everyone involved.

Anyway, it’s sad to see Shadow fall from the heights of Hang Tuff to the gutter, but that’s what happens sometimes I guess. Hope the rest of the Gladiators are out there doing OK. Especially Jet.

For a behind the scenes look at Gladiators click here. Apparently they just partied and had sex all the time which is pretty badass.