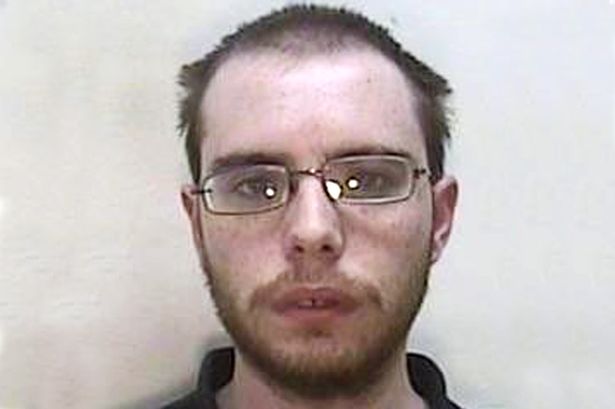 A 22 year old paedophile who downloaded 1000+ indecent images of children and researched child murder online has been busted after writing a letter to Teresa May requesting that child sex be legalised.

Philip Kirk told the home secretary in his letter that he had “been a paedophile since the age of 13 and openly a paedophile for the last three years”. Erm… top marks for honesty I guess?

Police went right round his house in York where they discovered a whole load of dodgy activity on his computer, including the aforementioned child murder searches and searches for schools and girl guide groups in his area. He’d even made a homemade sex doll out of children’s clothes — gross.

Kirk had already done jail time for breaking into a primary school and stealing girls’ PE kits and possessing indecent images of children previously. The guy admitted that he’s “openly” been a paedophile for the last 3 years, how was he ever released in the first place? 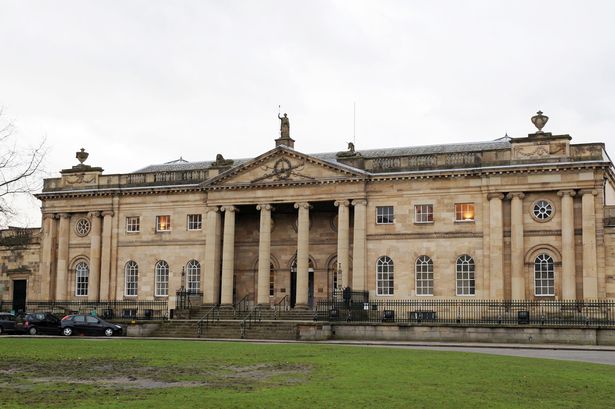 Yours is an extremely disturbing case. I must address the danger you pose to the public in general and to children in general. It is clear you have a very unhealthy interest in children and despite all your recent experiences, nothing it seems deters you from offending.

Kirk’s lawyer told the court that Kirk had a tough childhood and was very possibly autistic, so even though he’s a clearly a disturbed and dangerous individual you do have to feel sorry for him a little bit. Nobody WANTS to be a fucked up sex offender, and surely nobody whose brain is working properly would ever write a letter asking for that kind of thing to be legalised.

It’s very fortunate he wrote this letter before acting on his impulses in the real world though, and also lucky for him he didn’t come across any of his potential victims’ parents in the process. We’ve all seen how nasty that can get.