This would really screw up your sex life.

North Yorkshire Police have requested a “Sexual Risk Order” for a man who has not yet been convicted of a sexual offence – citing that they believe him to be unsafe.

The order dictates that the man, who cannot be named for legal reasons, must contact the police 24 hours before he intends to begin a relationship or have sex with any woman. Although, once you’ve told a woman that you need to give the Po Po a bell 24 hours before you can get your jollies on I don’t imagine she’ll be sticking around.

The conditions will be enforced until May 19th, when York magistrates will decide whether to step things up to a full order. This means that he may potentially be hit with the same restrictions for a minimum of 2 years. 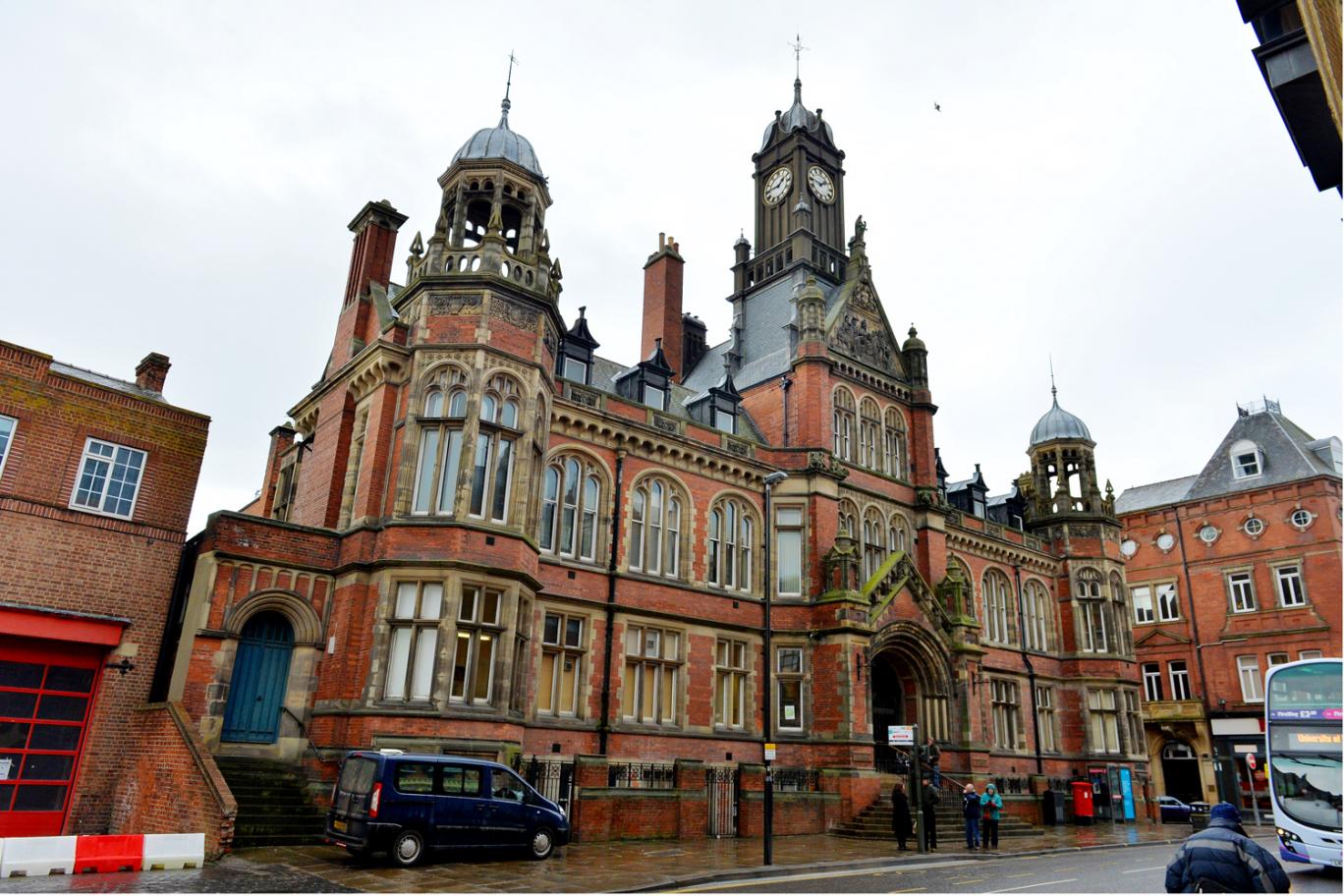 These orders are used when the police have been unable to pin a full sexual offence on the perpetrator, however have convinced the court that the person:

…who has done an act of a sexual nature… poses a risk of harm to the public in the UK or children or vulnerable adults abroad.

Seems pretty weird, to be honest. The court is meant to decide whether you’re guilty or not guilty, and this sort of seems like somewhere in between. If it’s keeping people safe though I guess that’s the main thing.

Sarah Green, acting director of End Violence Against Women, explained in more detail how these orders help protect the vulnerable from would-be offenders:

We have crisis levels of rape and sexual assault in this country for which it is often very difficult to get justice.

We know from research that these offences are commonly repeat offences and these orders are a tool for protection of the public.

Fair enough. Personally I think it seems like we could be working more on the justice system to make sure that those who have committed crimes are behind bars and those that haven’t aren’t hit with these orders, which potentially could fuck up their lives quite a lot.

I suppose this will do in the meantime though. Well, as long as it isn’t abused and we work on fixing the fucked up mess of a justice system that makes things like this necessary. Especially as sickos like this are getting off scot-free far too often.