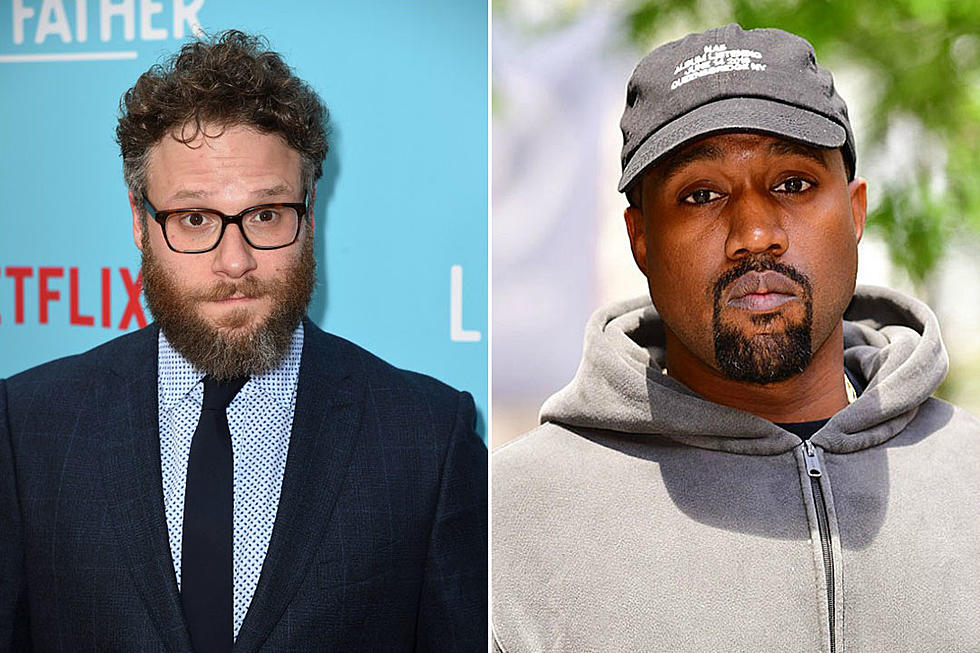 In Los Angeles, it sounds like you just meet celebrities wherever you go just walking around because it’s Los Angeles and that’s just the way you roll with it, and I imagine pretty much everyone who lives there has a cool story about how they met someone once.

I dunno if any of these stories are going to be as good as this one about the first time Seth Rogen met Kanye West. I’ll let him tell it because I doubt I could do it justice, but trust me when I say you wanna watch this video because it’s just too good:

Lol. Of course Kanye West would just show up at Seth Rogen’s house asking him to play basketball. Makes total sense. I’m kinda freaked out he didn’t give it a shot and play although it’s probably cooler to say that that happened but you turned him down because you’re too hungover. Or is it? Not sure, you tell me.

For more Seth Rogen, here he is talking about how once he did loads of magic mushrooms and ended up in another country. It happens sometimes.