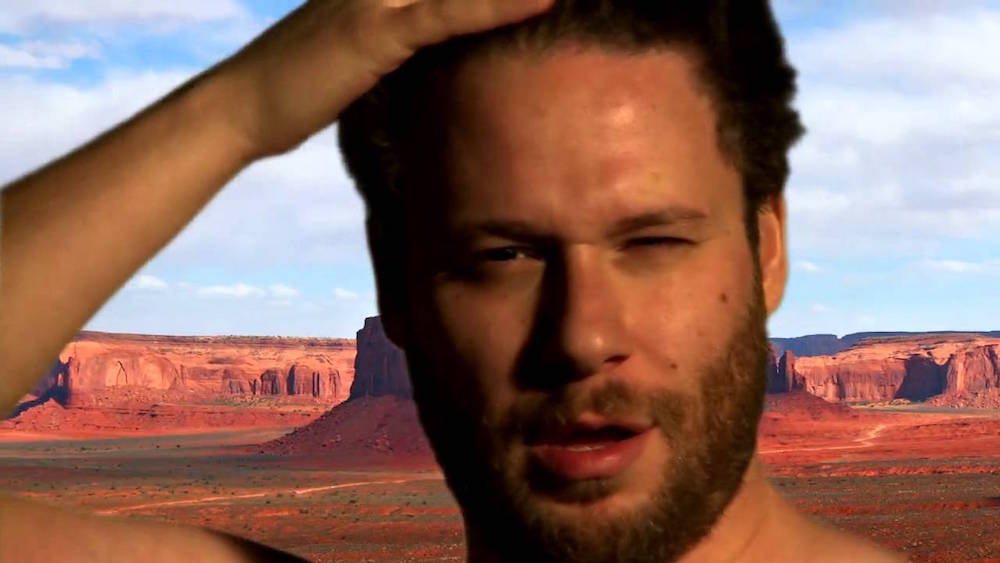 He took 60 grams of mushrooms in Amsterdam.

Seth Rogen seems like a pretty fun guy – he makes pretty hilarious movies most of the time, he clearly likes getting high and he makes a mean cross joint – but I don’t think we could ever have prepared ourselves for how much of an actual party animal he is judging by this story.

Rogen is currently promoting his new movie ‘The Night Before‘ – which actually looks like it’s going to be one of his better movies – and appeared on Jimmy Kimmel the other night with a story related to the movie about doing magic mushrooms. Basically he and a friend were in Amsterdam one night and took a little bit too many of those little critters, to the extent that they actually ended up in another country.

There’s much more to the story than that though, as you’ll see below:

Sounds like a good trip right? I’m sure we can all relate though because sometimes mushrooms are just not what it’s all about – you’ve always got a great story to tell after you do them though. That bit about sweating in an Amsterdam cafe for an hour trying to go to the toilet sure sounds familiar to me.

If you need any more evidence of how much of a fun dude Seth Rogen is, then check out this list of people he’s smoked up with in Hollywood. Some unexpected names in there, that’s for sure.