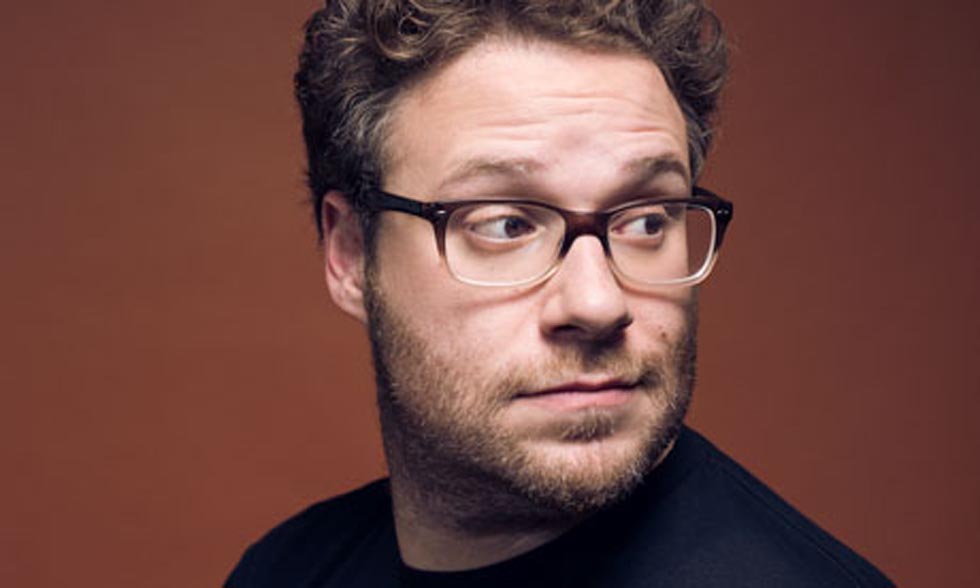 Seth Rogen has long been known as a Hollywood actor, writer and director that enjoys pushing the envelope, but his next project ‘Sausage Party’ looks like it is definitely going to be his most controversial and outrageous offering to date.

It’s an animated adventure in the mould of Toy Story only concerning food instead of toys i.e. the food makes up the different characters and they all have different personalities. Most of them seem to be absolutely foul mouthed as well, which isn’t really something we’ve seen from a mainstream CGI film before.

The plot seems to revolve around the food all thinking that when they get picked off the shelf at the supermarket they’re getting taken to a Holy Place, when in actual fact they’re essentially just going to someone’s kitchen to be tortured and eaten. One of the main characters is a sausage who  decides to rebel and escape the confines of the kitchen and make it back to the supermarket to warn everyone else. Obviously he gets into some scrapes along the way.

It’s not often I say this but man that actually looks like it’s going to be really funny and completely original. I find Seth Rogen can be very hit or miss, but when he nails it he normally hits it out of the ballpark and I think he’s onto a surefire winner with this one here. Can’t wait for it to drop sometime this summer I’m sure.

Here’s a list of all the celebrities that Seth Rogen has got high with whilst we’re at it.