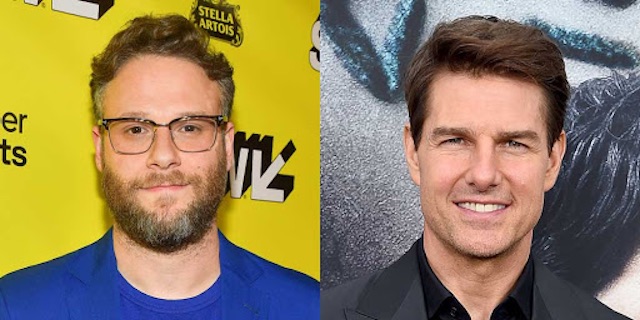 I don’t think anyone out there is denying that Scientology is one of the weirdest religions out there, but it definitely hasn’t been as present in the news cycle in the past couple of years as it once has been.

Seth Rogen for some reason though has decided to share with us all the story about how Tom Cruise once tried to recruit him to the secretive organisation on a recent appearance on Howard Stern. It’s actually quite a funny story so I’ll just let Rogen tell it himself because he excels at this stuff: 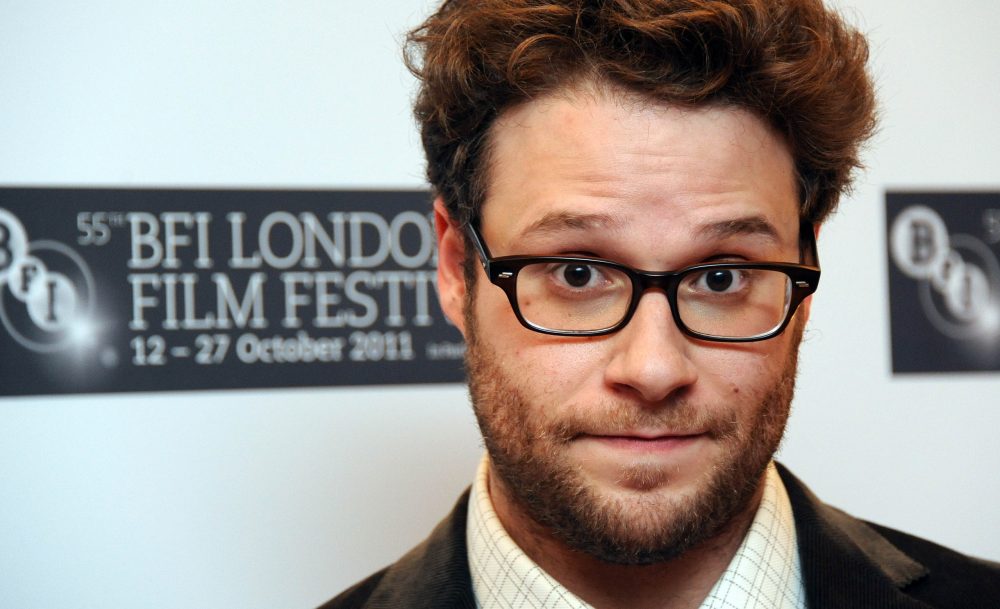 I was driving up to his house. I had to pee so bad. I was nervous to meet him anyway. I didn’t want to meet him and be like, ‘Hi, nice to meet you. Can I pee? Can I use your bathroom?’ It was going to be an awkward first interaction, so he had this really long snaking driveway leading to his house.’

I stopped halfway up the driveway, kind of in the woods, above Sunset Boulevard, and I peed in a Snapple bottle in my car. And then I sealed the bottle and left it there.’

Unfortunately though this spot was right in front of a security camera, although thankfully I didn’t realise that until I had left.

I’m generally a weak-willed, weak-minded person. I would assume on the grand scale of people, if they got [Tom], what chance do I have?

Fortunately Judd Apatow was in the meeting with me and said “Eh, I think we’re good. Let’s just talk about movies and stuff.”‘

I think I dodged a bullet – if I was there alone, I would be singing a very different tune right now.

Sounds like a close one for sure, although I would be kind of worried if I was Rogen sharing this story now because it doesn’t seem as if their move together got made so who knows what Cruise and the Scientologists think about him now? Kinda just placing an X on his back with this one.

Also would like to point out how relatable it is that Seth took a piss in a bottle on his way to meet Tom Cruise because he was so nervous because that’s exactly the kind of stupid situation I could imagine myself getting into if the opportunity ever arose. What a great guy.

For more of the same, check out when Seth got stoned and watched ‘Cats’ on his own and live tweeted it. That was funny.