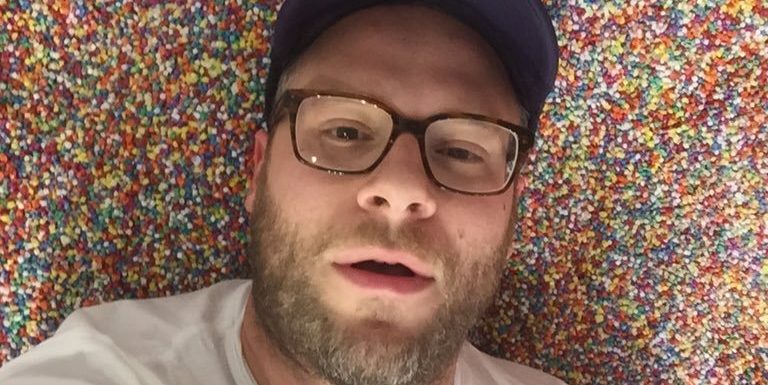 To much information Mum.

Inevitably, your parents will embarrass you at some stage in your life. Maybe you’ll bring a girl home and your mum will tell the story about the time you peed your pants when you were 9, or maybe your dad will tell a wildly inappropriate and racist joke about the ethnic group your new girlfriend belongs to.

Or maybe your mum will share with much delight just how much she just loves falling asleep after sex. Or, if you’re REALLY unlucky like Seth Rogen, she’ll tell the whole world on Twitter:

Falling asleep after sex is like shavasana after yoga.!

How embarrassing. Only one way the man could respond really:

This is exactly why we should dread the day the older generation finds its way on to Twitter. I mean it’s horrifying enough that they’re on Facebook sharing way too many details about themselves, just imagine them Tweeting every thought that pops into their heads.