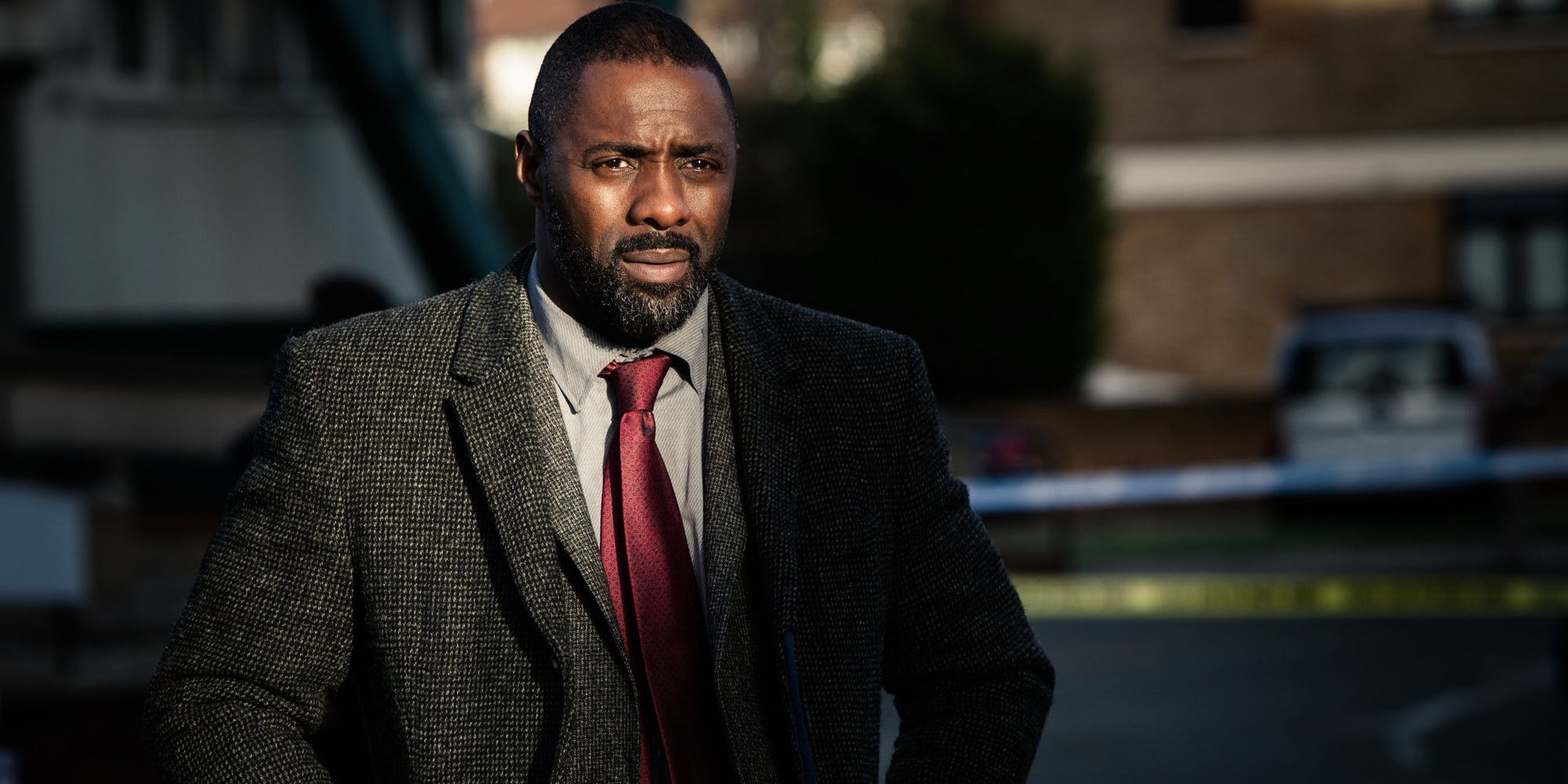 Wouldn’t have it any other way.

It’s only about ten days until Idris Elba pulls the famous overcoat on and heads into deepest darkest East London to try and temper the depths of human depravity and to say we’re excited about it would be somewhat of an understatement.

As if we weren’t already hyped enough, cast member Wunmi Mosaku has today come out and admitted that the subject matter of the new series is so dark that it literally managed to give her nightmares. Here’s what she had to say in an interview with Metro.co.uk:

I really struggled. I had nightmares! It is pretty dark.

Interestingly it wasn’t hard to film. The dead bodies aren’t real dead bodies because they start talking to you after we shout “cut”.

But just the imagery is hard to get rid of. It wasn’t actually scary on set. 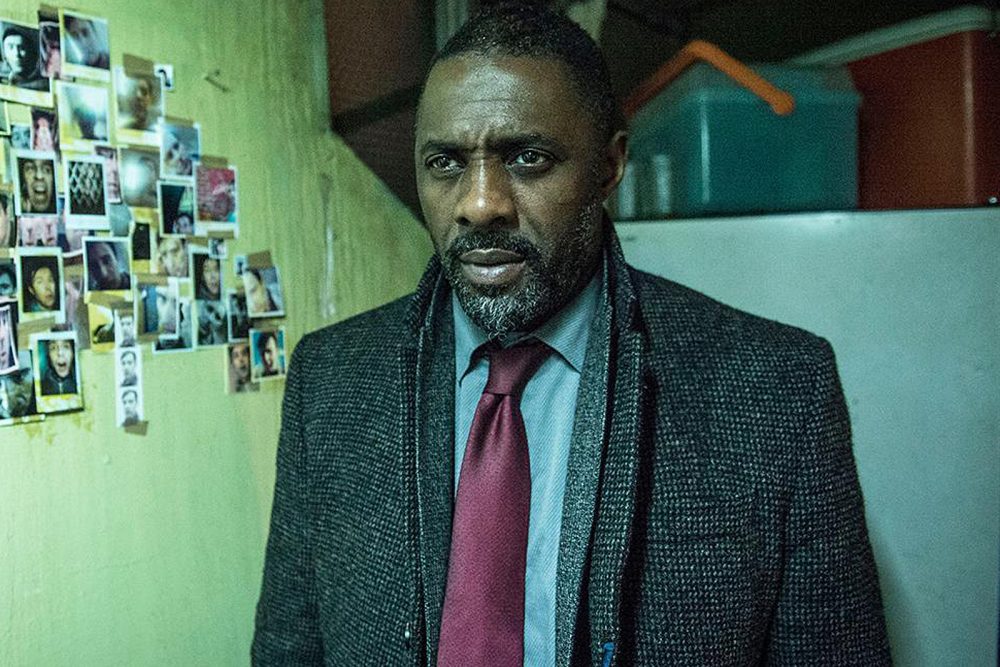 Looks like it’s gonna be nightmares for a week come January 1st then hey. Wouldn’t have it any other way though to be honest.

For more of the same, check out the trailer to Luther season 5 right here. It’s gonna be big.