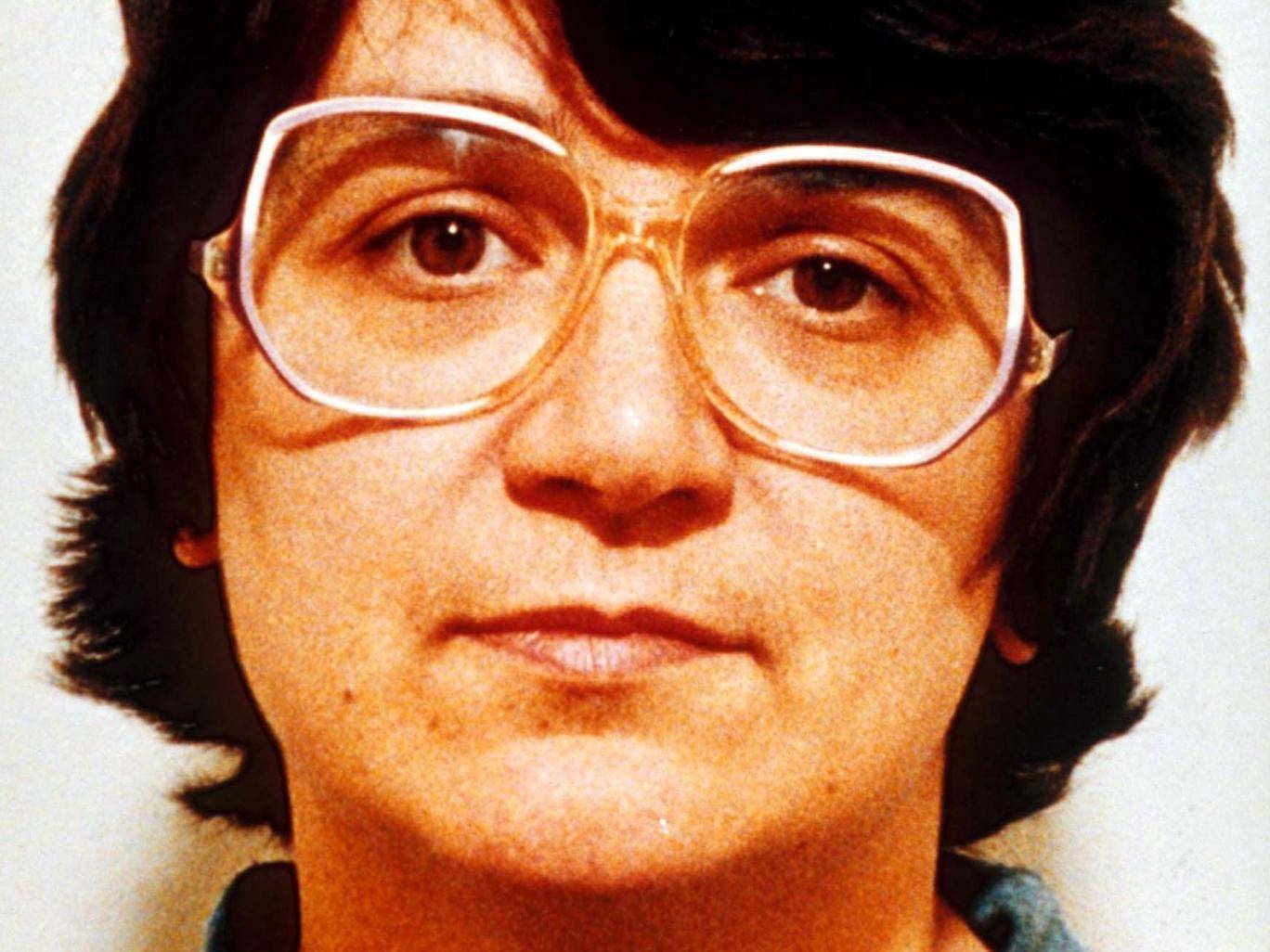 Take a look at that headline up there – it seems like the world is slowly descending into a Chris Morris punchline, doesn’t it?

This isn’t an episode of Brass Eye though and is actually unfortunately true as Rose West is apparently reinventing herself in prison from a serial rapist and killer into someone who is really good at baking having recently ranked first in the bake off competition thanks to her Victoria Sponge. Apparently Rose has beens somewhat of a dab hand in the kitchen for some time now and regularly uses her culinary skills to make the other women in the prison forget that she’s a completely awful human being who has performed some of the rankest crimes that the country has ever witnessed.

It works too, according to a source within the prison: 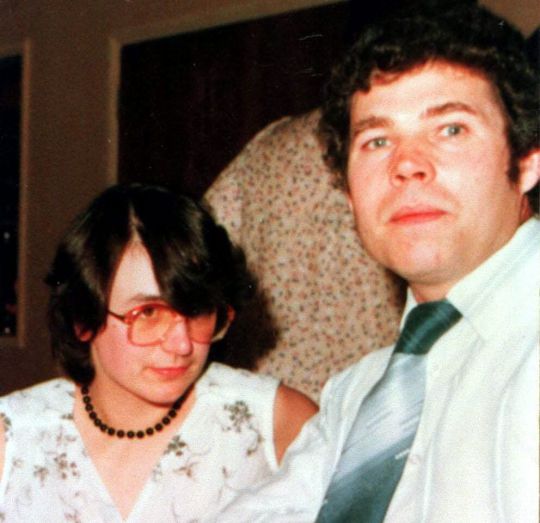 West uses her cooking skills to win people over.

There are some very violent women on the wing and a lot of them are very aggressive towards West because of her crimes.

But she tends to defuse situations by offering other prisoners cakes and biscuits.

I mean I guess it’s a method that’s stood the test of time so why not lead with it? Surprised that these badass female criminals are won over that easily by it though, that’s for sure. I guess they’re all softies at heart though, despite their many heinous crimes.

In case you’re wondering just how Rose is able to make cakes in prison, apparently she’s allowed to use all the equipment required as long as she’s under supervision from the guards. Phew.

For more Rose West, check out what her nephew was recently found guilty of. Evil must run in the family.