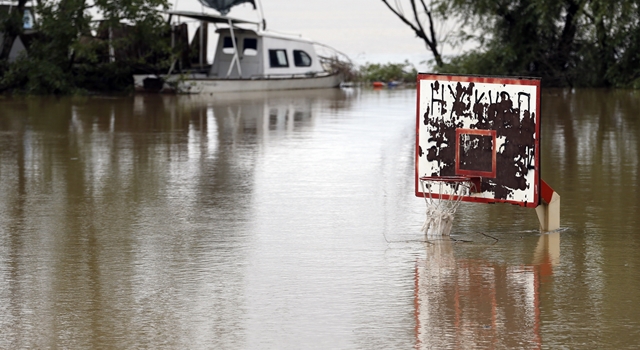 Floods have purged Bosnia, Serbia and beyond over the last few days. Hereâ€™s some shocking photos of the decimation produced…

Weird weather around the world has been hitting the headlines on a weekly basis for the last few years. Whether the weather flux is due to man-made global warming, the natural rhythms of the atmosphere or aliens, if it hits you, you couldn’t give a frig why it’s happening. It just is.

Bosnia and Serbia are the latest countries to feel the feisty force of Mother Nature’s folly. The worst floods since records began 120 years ago have smashed across the Balkans over the last few days. 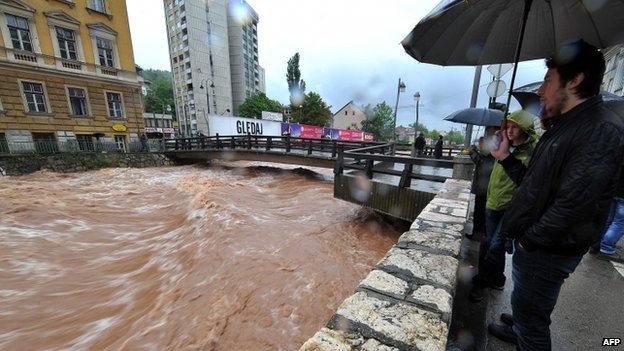 Three months worth of rain fell in just three days and River Sava and its tributaries burst their banks flooding kilometres of land and setting off more than 3,000 landslides across the area. 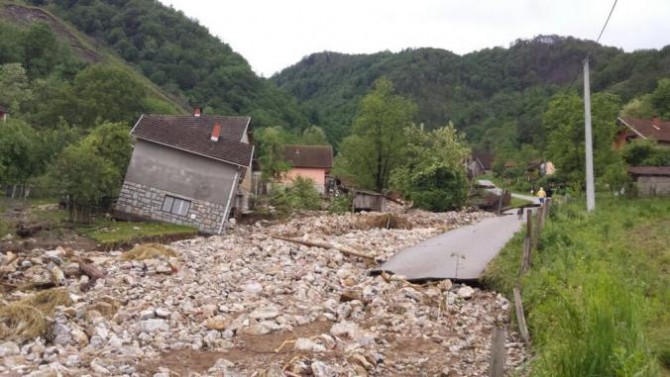 Hundreds of thousands of people have fled their homes and dozens of unlucky souls have lost their lives. In the town of Doboj, Bosnia the waters hit the town in tsunami like waves three or four metres tall. Twenty bodies have already been recovered from Doboj alone. 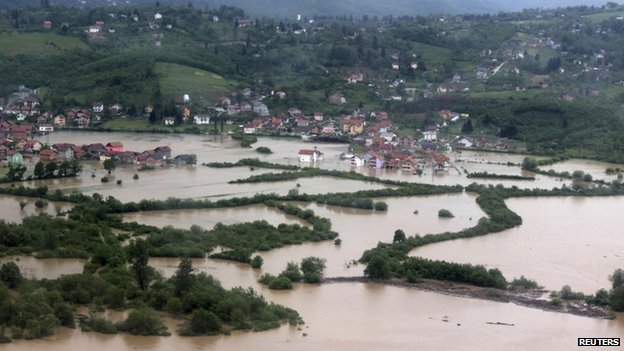 Almost a third of the entirety of Bosnia’s land is under water, about a million people lived in the effected area. 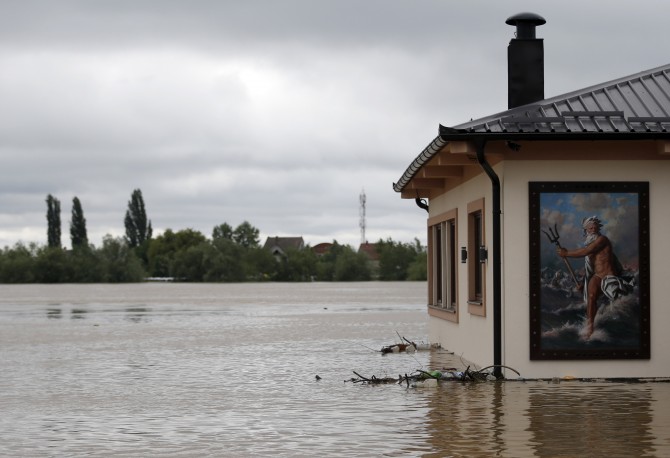