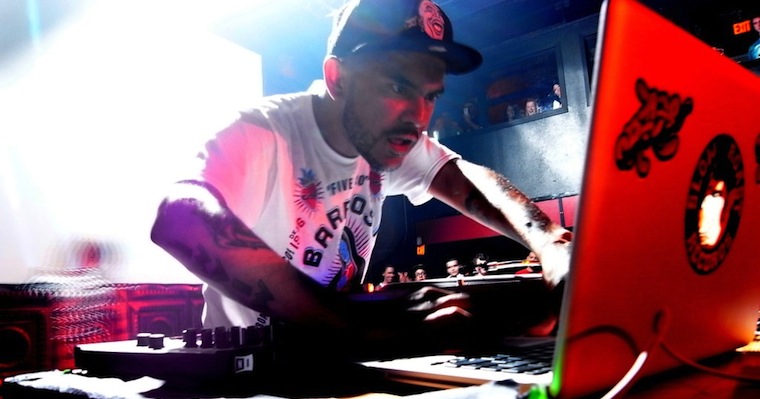 Serato Face noun a blank or inappropriate facial expression worn while staring at a screen at a dance party or social club.

Serato Face noun a blank or inappropriate facial expression worn while staring at a screen at a dance party or social club.

Today’s best new Tumblr find is a real gem, one for all you DJayz out there.

There’s always been beef between DJs who use one thing and DJs who use another thing. First up you’ve got your old school Vinyl lovers who will argue their case that mixing on vinyl holds advantages that can never be obtained when mixing with anything else. This might be referring to the ‘warmth’ you experience when listening to vinyl records. This isn’t referring to an actual bodily temperature, but more describing the sound of the track when it’s played via vinyl over CD.

At the other end of the spectrum are laptop DJs, who may still look like they’re mixing on vinyls or CDs (with the use of a controller) but in fact most/all of the mixing happens on the screen more-so than in the ears. Now the result of this is that the DJ will spend most of their time staring into the laptop rather than gazing into the adoring eyes of their crowd. SeratoFace.tumblr.com was set up to showcase the Serato face epidemic (Serato is the name of a popular piece of software used for DJing) and features the likes of Diplo, A-Trak, AC Slater, Justice (who’s MPC isn’t even plugged in) and more.

Can you name them all? 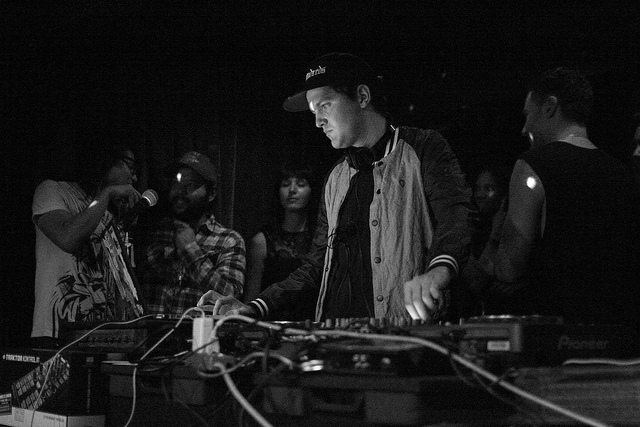 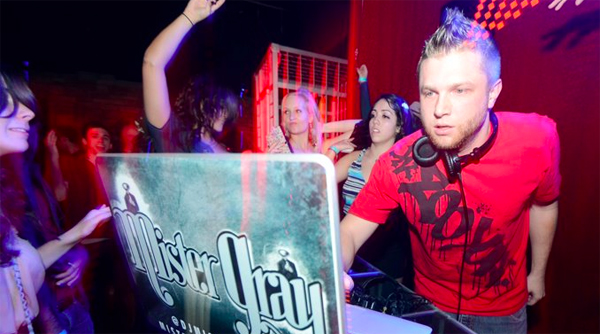 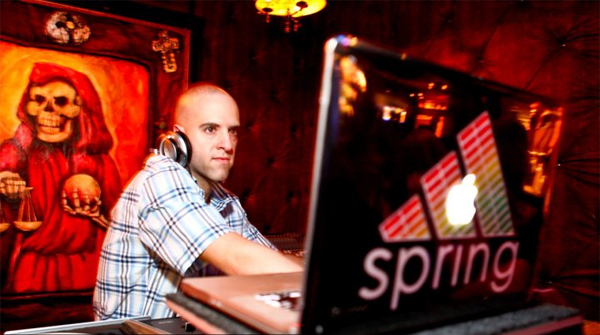 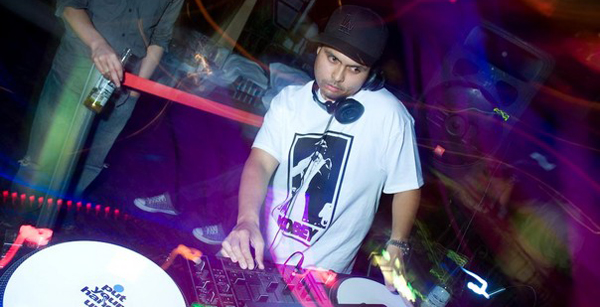 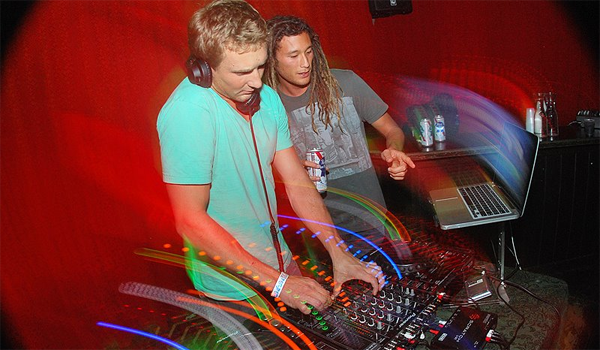 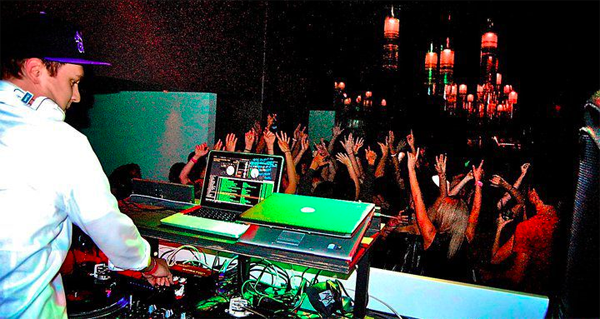 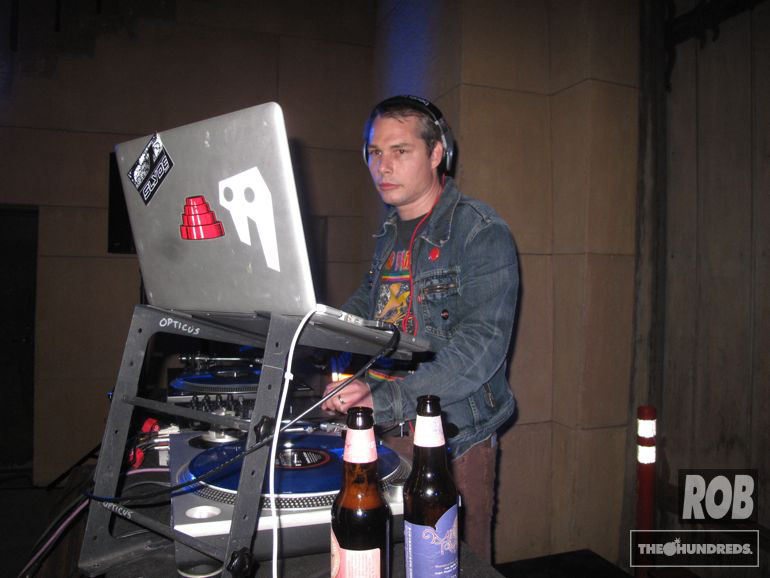 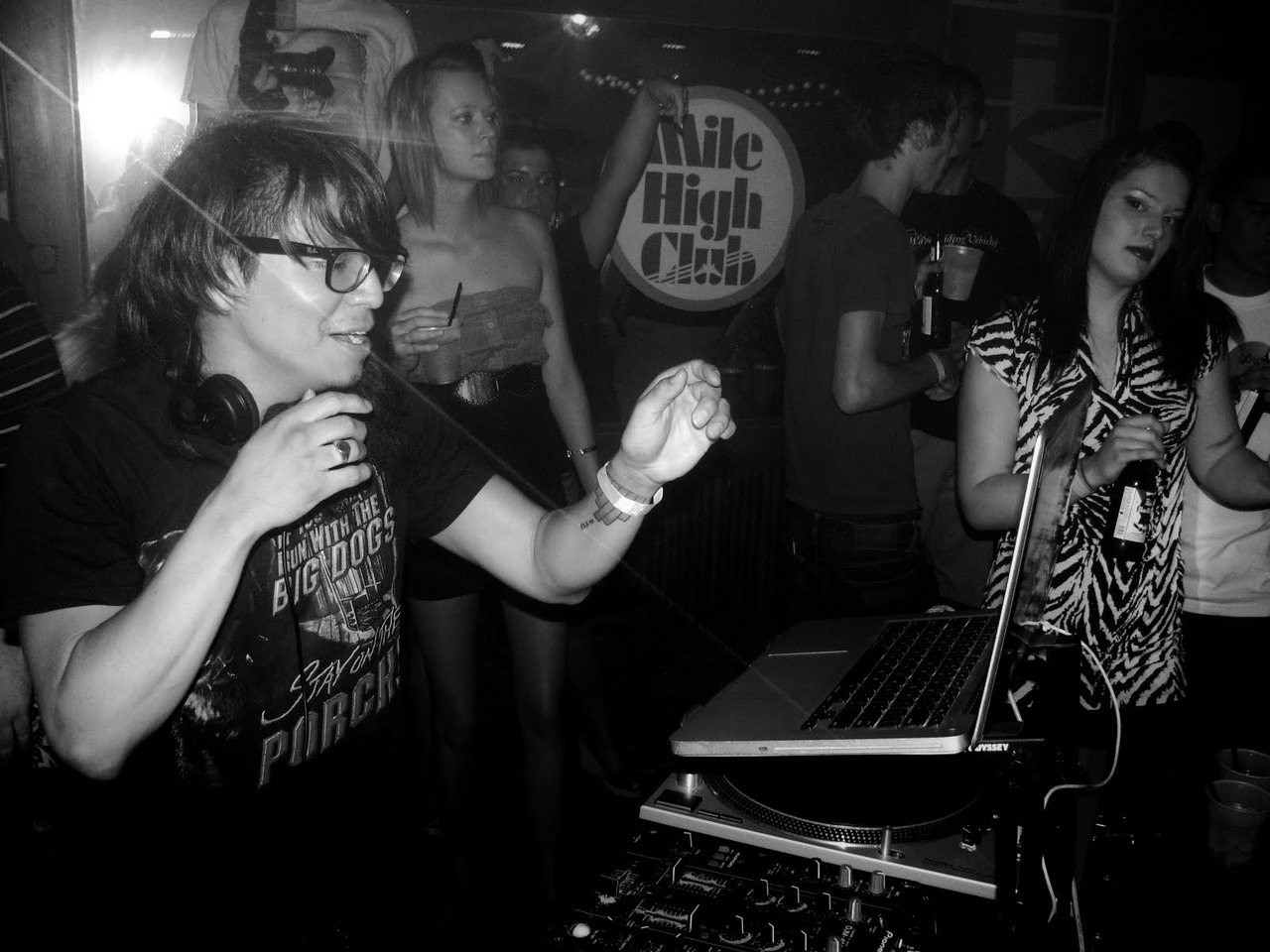 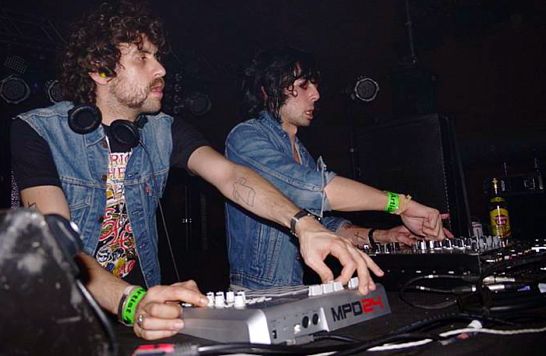 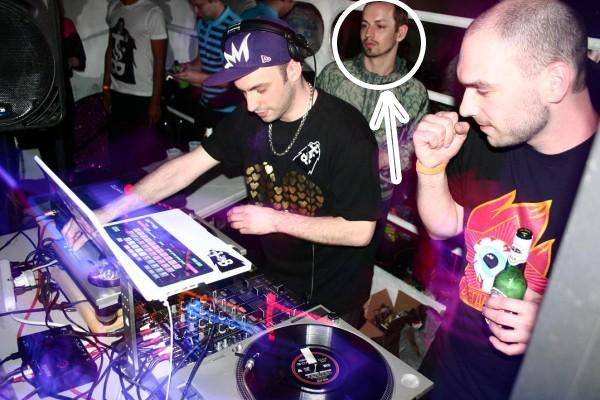 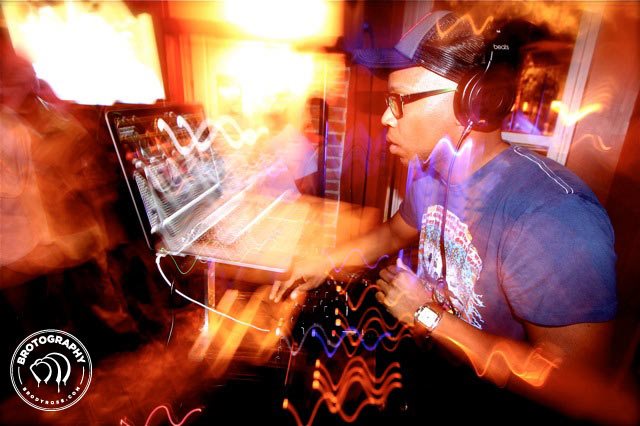 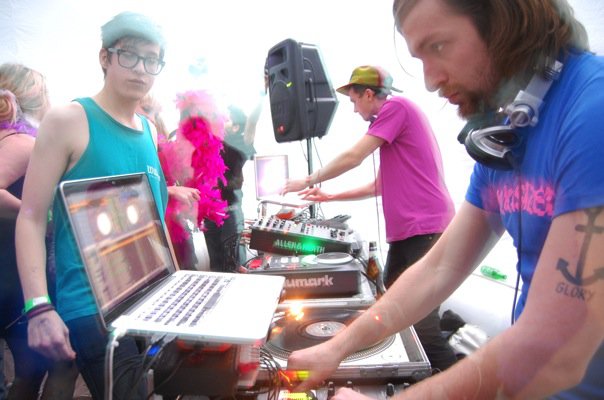 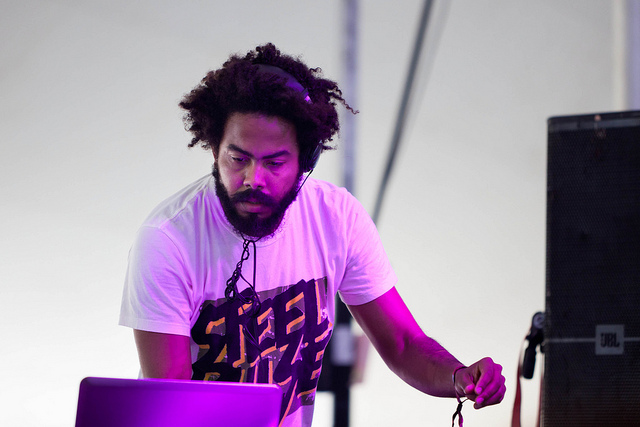