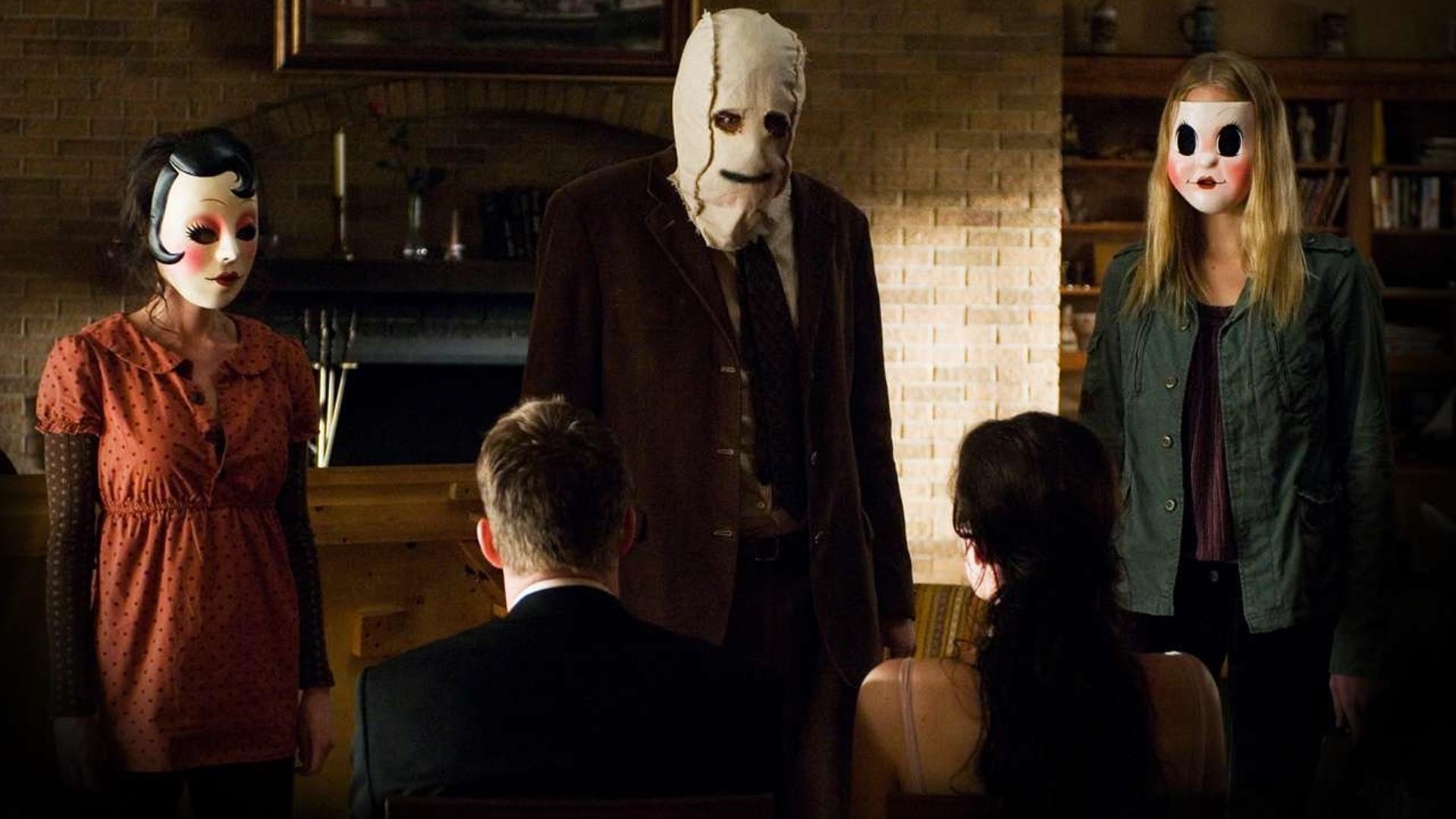 The Strangers originally came out around ten years ago I reckon, and told the brutal story of three masked psychopaths who attacked Liv Tyler and her boyfriend when they went away for a weekend break in a remote holiday home in the middle of nowhere. There might be some vague spoilers in this so if you don’t wanna hear them, stop reading now.

I’m not gonna lie, it was a pretty scary movie but I figured if there was a chance for a sequel/franchise out of it then it would have happened by now. Turns out I was completely and utterly wrong though, as The Strangers: Prey At Night is all filmed and ready to be released next year in March.

The film stars Christina Hendricks, Bailee Madison, Lewis Pullman and Martin Henderson and looks like it’s pretty much going to be more of the same from the trailer. Check it out below, along with the synopsis:

A family’s road trip takes a dangerous turn when they arrive at a secluded mobile home park to stay with some relatives and find it mysteriously deserted.

Under the cover of darkness, three masked psychopaths pay them a visit to test the family’s every limit as they struggle to survive.

Yep, that is a good trailer isn’t it? Looks pretty damn scary when the guy is chasing him in the pool eh, and the first shot with ‘I Think We’re Alone Now’ playing really is extra eerie. I’m in.

For more of the same, check out the scariest horror movies ever, according to everyone. That should keep you going until March.