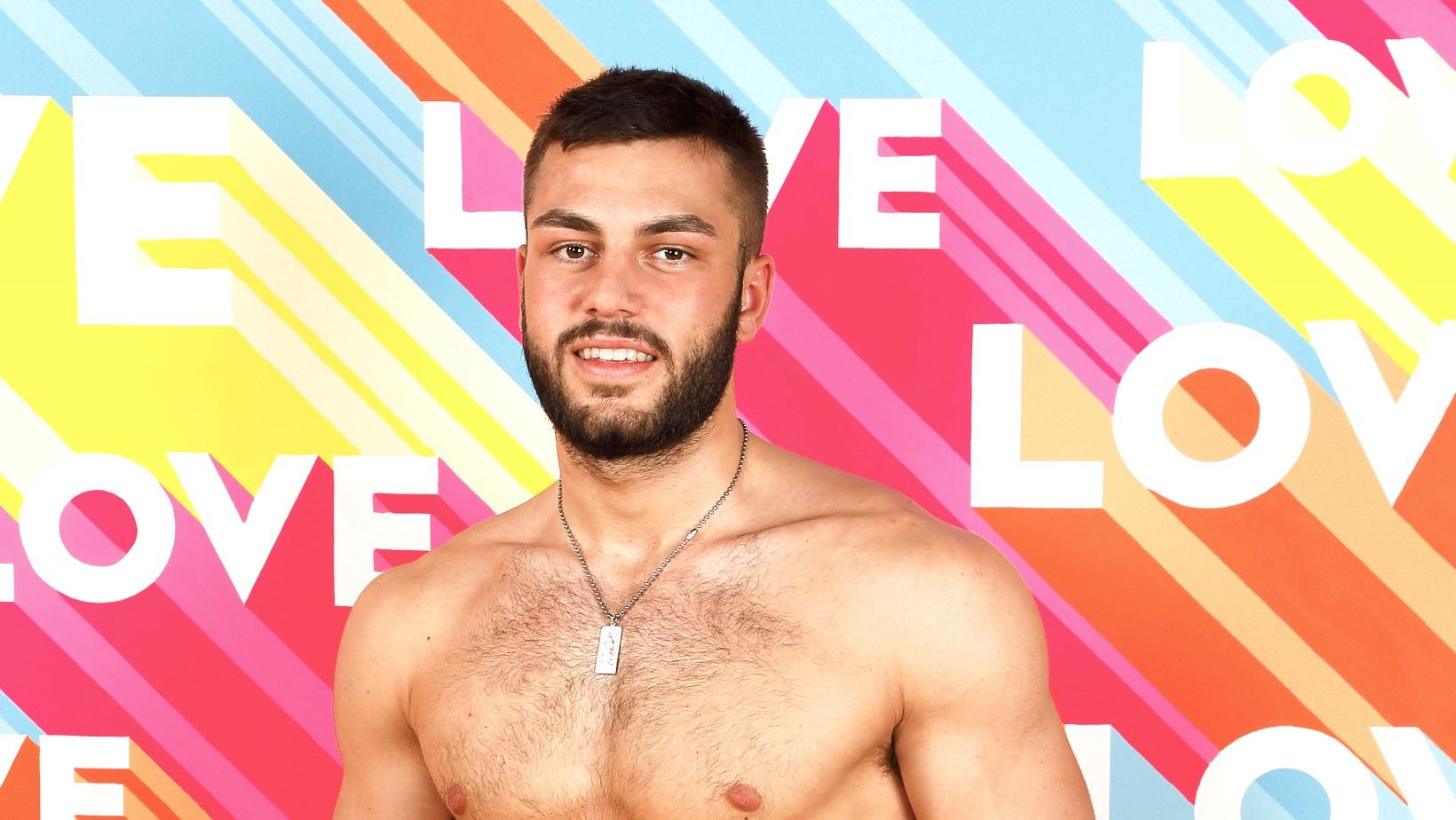 ‘Love Island’ is always going to be full of complete and utter idiots and knobs and they’re not looking at bucking this trend any time soon after it was revealed that Ollie Williams’ replacement would be semi professional footballer Finn Tapp.

It was revealed yesterday that Tapp had entered the villa but today his club Oxford City FC decided to share with us the fact that he hadn’t bothered to inform them about the fact he would be missing the next few weeks of training and matches. They didn’t seem that bothered though as they seemed to recognise that this was part of the rules and even shared a video of him scoring a goal:

The club was not aware Finn Tapp was going on Love Island – this is normal protocol for all contestants. We understand and wish Finn luck on the show.

Here is #FinnTapp scoring the winner two weeks ago against league leaders Wealdstone, but will he score on @LoveIsland ? #LoveIsland2020 #City1882 #Hoops #Oxfordshire pic.twitter.com/Co4kuNDPn4

That’s nice isn’t it, although you would think that maybe they’re a bit pissed of that they’re gonna be without their star centre half for big games against Braintree, Slough and Maidstone in the coming weeks. There’s always the possibly that they might be glad to be rid of him as he sounds like a bit of an arrogant knob, describing himself as ‘loud, outgoing and good looking’ on his first day on the show. Cringe.

For more of the same, check out Ollie Williams’ real reaction to getting kicked out of the villa. It’s big.