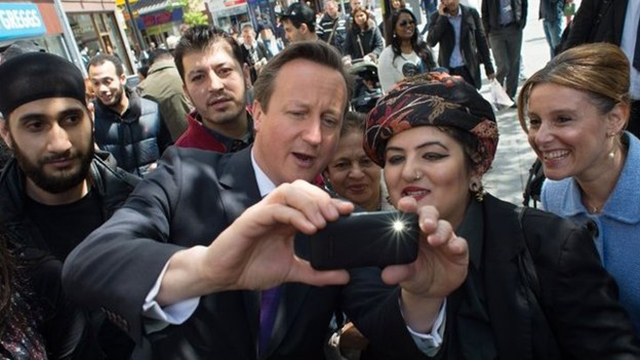 On the eve of the European elections, here’s some solid advice for you.

So just in case you were thinking of taking a selfie whilst you cast your vote in tomorrow’s European elections (if you’re even bothering to vote that is) here’s some solid advice for you right now – DON’T. Although it’s really tempting to upload a picture to your Instagram of you voting so that you’ll get a bunch of likes from all your politically minded friends, it could end up costing you 5 Gs and six months of your life.

This is of course, due to the no photography law that has been in place in polling stations since the first time I ever went to vote (and probably a lot longer than that too) with the idea being that nobody should reveal who they or anyone else voted for because it’s meant to be an anonymous choice. You’re also not supposed to reveal information about the ballot to anyone, and texting a selfie to a friend or uploading it to Facebook or wherever could give this away.

This would constitute a breach Section 66 of the Representation of the People’s Act which states that ‘it is a crime to ‘communicate information about the way someone has voted or is about to vote – or to communicate the unique identification number on the ballot paper’. Obviously selfies themselves aren’t included in the legislation – yet – but it’s very obvious that they could have the unintended consequence of revealing this information. 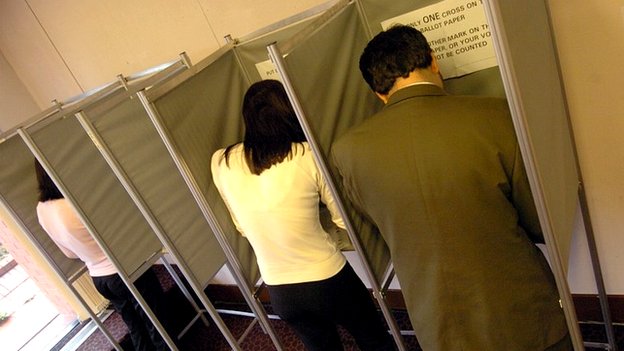 Hilariously, the government seems to be quite up in arms about this kind of data getting out via the selfie. The BBC is stating that staff have been trained to recognise ‘the movements of someone taking a photo or about to take a photo inside or outside a voting booth’ and won’t be concealed from behind so it will be fairly easy to tell. At least you would think.

If staff encounter anyone taking a selfie, then they’ve been instructed to ask the perpetrators to delete the photograph but under no circumstances should they engage the perp and try and wrestle it from their hands. To be fair, that’s a pretty solid policy. Their information will also be taken down and they’ll be reported to police, who will probably only decide to prosecute you under Section 66 if you actually share said photograph in the public domain or send it to a friend.

Although this probably all sounds ridiculous to most people reading this, it gets even funnier when you read the comments of Chief executive of the Association of Electoral Administrators John Turner, who has got his knickers in a massive twist about it and isn’t happy that voting law hasn’t been amended yet to include people taking selfies: ‘There is not an Act of Parliament that says you should not take a selfie inside a polling station. This is essentially a piece of Victorian legislation and they didn’t have mobile phones back then. The law needs to be changed as soon as possible to uphold voter standards in this country.’

Alright mate calm down, I’m sure there aren’t that many people who are looking to take a selfie in a voting booth anyway because most of the people taking selfies probably don’t even know that there’s a European Election tomorrow. If by some chance you are one of those people and do know about it though, make sure you’re careful – it’s pretty clear that they’ve been planning for you.