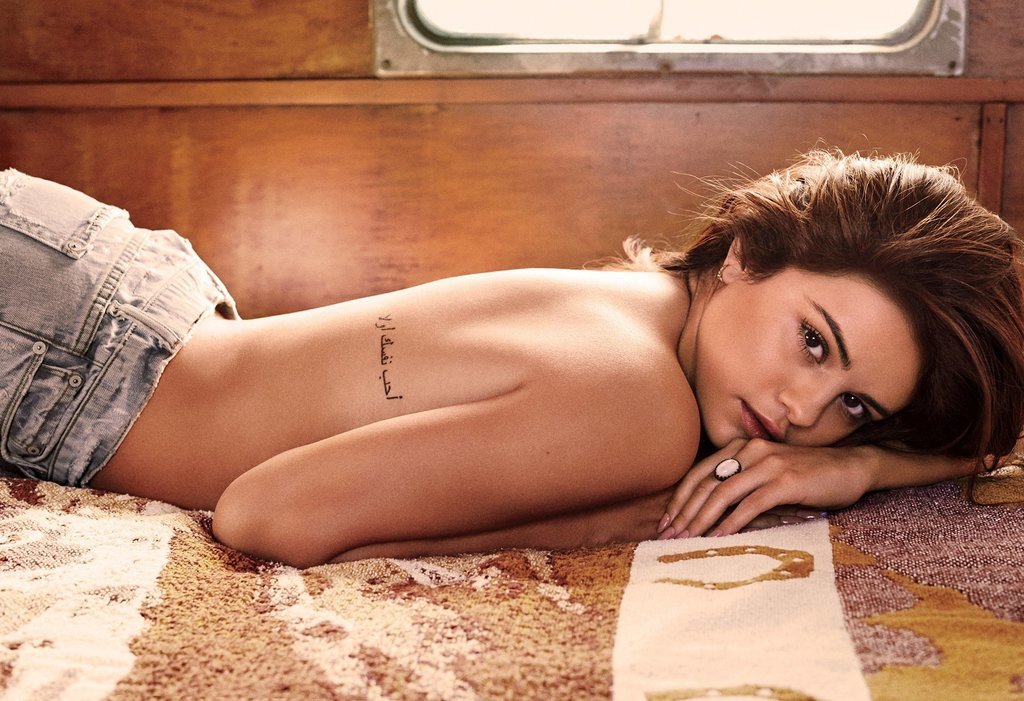 Somehow, Selena Gomez has been identified as one of the most influential people in the world due to the fact that she has over 180,915,477 followers across all he platforms. I say over because that’s what it was when I wrote this – by the time you read it then that figure will probably be about 100,000 more or something.

Anyway, just let that sink in for a minute. 181 million people give or take. That’s a fuckload of people, and as you might expect, it also means she can charge a fuckload of money for an Instagram post.

Yep, D’Marie Analytics are estimating that on average Selena probably earns around $550,000 for every sponsored post she whacks up on her Instagram. Not bad eh? Their CEO Frank Spadafora explains:

She probably doesn’t earn $550,000 for every post – that price tag is the “ad equivalent” value per post, and not necessarily what she walks away after publishing every single image.

This valuation is based on D’Marie’s algorithm which measures 56 metrics including followers, post frequency, engagement, quality of post, click-thru and potential to create sales conversions from her social content.

Selena has artnerships with brands like Coca-Cola, but she’s still remarkably successful without overwhelming her social media accounts with ads.

Personally, I think it’s because she’s being smart and she’s aware that over-saturating her social feeds with sponsored content could negatively impact the relationship she has with her audience.

There you have it eh, Selena Gomez – not just a pretty face and clearly a shrewd marketer and businesswoman too. Or someone with an excellent management team. Either way she probably earns more money in about 5 minutes than you do in about 10 years. That’s 2016 for you people.

At least we can all remember those pictures that made her look like a child prostitute when we think of her all smug with her millions.