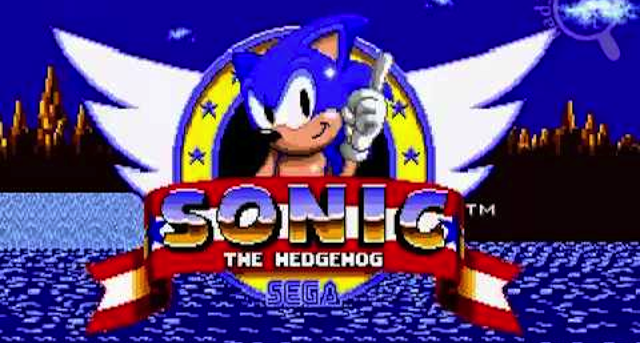 If you’re anything like me then you probably grew up playing video games and you were either a SEGA or a Nintendo fan, although I doubt anyone reading this was as big a fan as this guy who managed to own every single SNES game though.

I was always a Nintendo guy but this next story really illustrates how intense the rivalry was between the two companies during the 90s. Sega were so desperate to illustrate that the Megadrive (or Genesis if you’re reading this in America) was more powerful than the SNES that they spent ages programming the introductory SEGA chant at the start of Sonic The Hedgehog to try and prove that the Megadrive had better sound quality than its rival. It came at a price though, with the 1 second sound reportedly taking up 1/8th of the memory capacity of the cartridge!

To be fair, back then 8 bit music was pretty crappy so it definitely provided a wow factor. SEGA also made up that the Genesis used ‘blast processing’ which made it more powerful than the SNES, although nobody can really confirm what blast processing was so it seems like it was just a cool phrase they made up to try and sell more machines.

Nice marketing guys although perhaps not as good as how Brazil marketed the World Cup this summer.