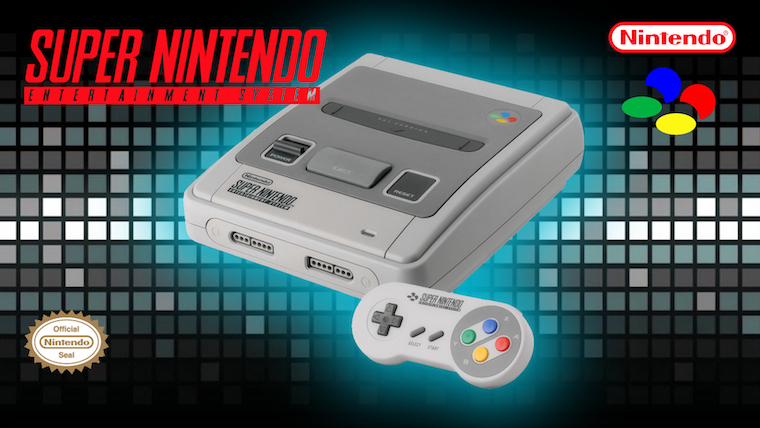 Ever wanted to own every single Super Nintendo game? Well now’s your chance, although the price is pretty steep. Even if you’re not interested it’s probably worth checking out this post for the pictures alone.

So when I was like 10 or something I think I got a Super Nintendo and I probably got Super Mario Bros 3 or something with it and I played that shit all the time and got way more games like Cool Spot and Earthworm Jim and Striker and shit like that.  I’m pretty sure this was before you could save games too so if you wanted to actually get anywhere with them you had to make sure that you were gonna be able to keep playing it for a while and that you didn’t have any plans that involved going out of the house because your mom wouldn’t let you leave it on pause while you were out in case it overheated and burned the whole house down. Yeah, that was an actual thing that happened, and probably still would if I still lived at home and left the TV on when I wasn’t in the room or something. Not the house burning down because it overheated (I don’t think that has ever happened ever) but my mom moaning at me about it.

Anyway because of that I don’t think I ever actually managed to finish any Super Nintendo games, except maybe by using a cheat (Up, Down, Up, Down, Left, Right, Left Right, A, B, Select, Start or something like that) but that didn’t stop me from wanting to get more and more of the little bitches. Unfortunately being a 10 year old kid meant that I didn’t really have any money so I pretty much just got one or two for Xmas or my birthday every year. Then, once an N64 came out I started buying games for that and collecting football cards and Pogs and those mini England players with massive heads instead of crap like old games for old systems that didn’t work anymore and looked and played like shit compared to the new ones.

I’m sure most people growing up followed a similar pattern if they were at all into video games and had any money at all. I mean maybe if you were real poor you would continue buying SNES games after the N64 and Playstation came out, but most people would just upgrade. Even if you didn’t have any money you would probably do your best to upgrade or just start smoking cigarettes or something so the rich kids though you were edgy and cool and would invite you round to play Goldeneye or Mario Kart with them or whatever. But there was one guy who never gave up on his dream to own every SNES game out there and it looks like he completed it, as he now claims to own every single SNES game ever created. And for some reason he’s also selling them all on eBay.

Guess how much for? $25,000. Your jaw might drop, but I guess that isn’t exactly that much considering there are 721 games in the collection which makes it only around $35 per game. This is probably slightly cheaper than what they originally paid for them, but you have also got to remember that that was almost 20 years ago and these games are pretty much useless now. Just get an emulator if you’re so desperate to play them. Incredibly, the guy who made the eBay listing says that he is willing to trade the entire collection for a Japanese collection of the same games (yeah I probably should add his collection is a North American collection, in case any of you Sick Chirpse readers were thinking about blowing the motherload on it) although he does acknowledge that there is probably a 1 in 10 millions chance that anyone would have all the Japanese versions of the games AND be willing to trade them all for a United States collection. This statement also brings up the question of just why the hell did he bother collecting all these North American games if he actually wanted the Japanese versions, if he doesn’t even have any confidence in even doing the entire swap?  Weirdo. 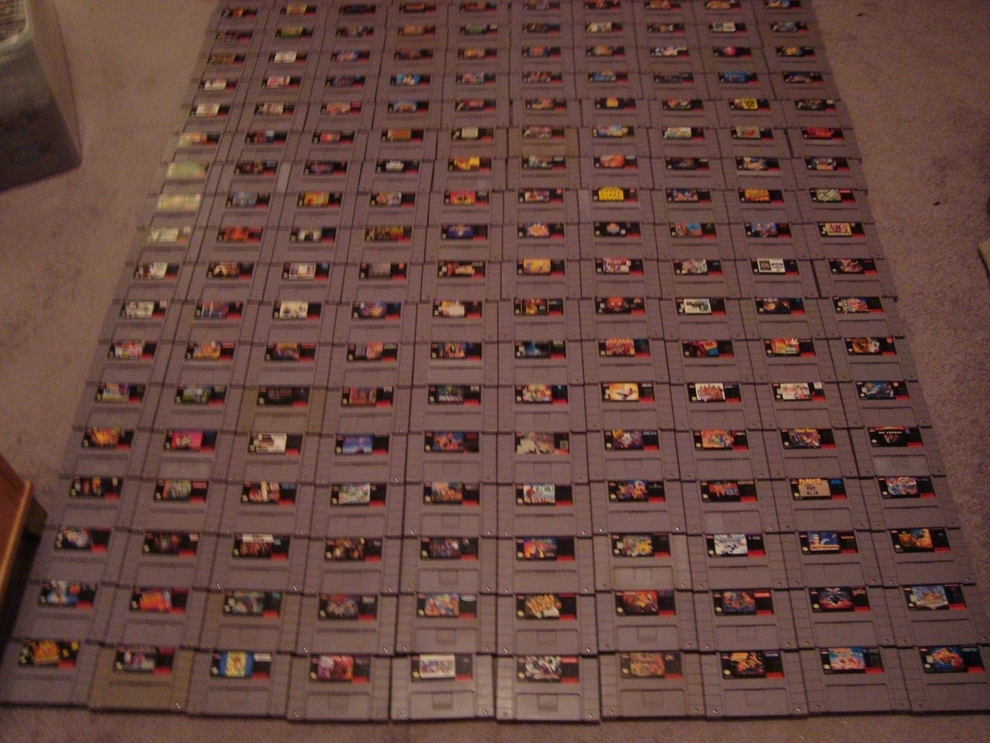 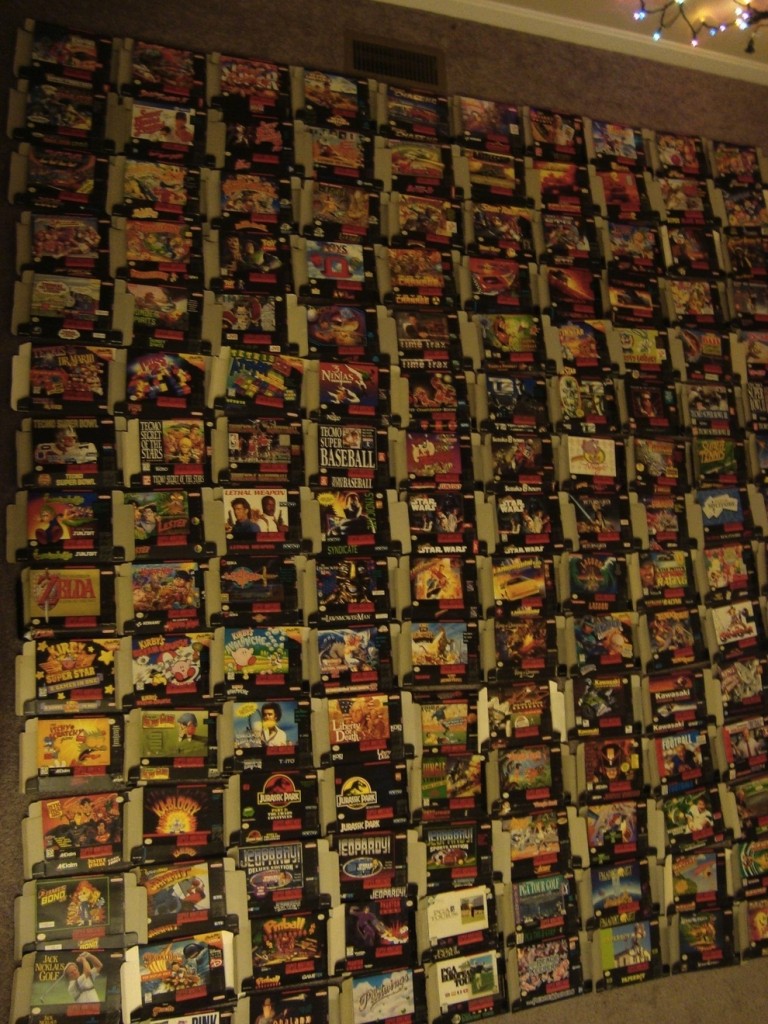 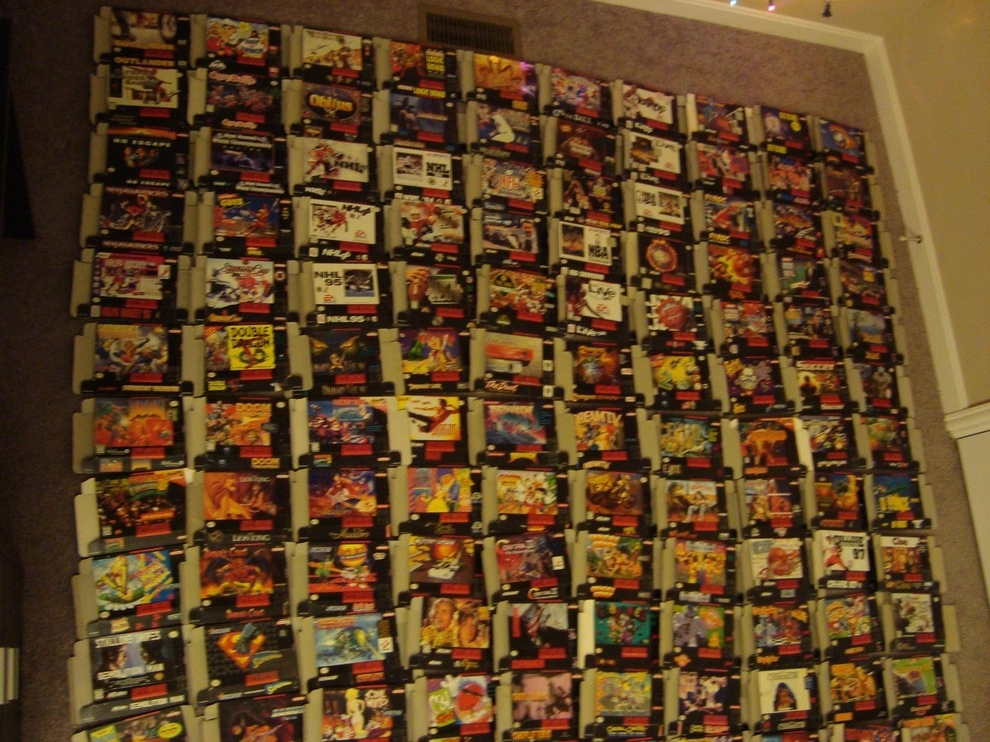 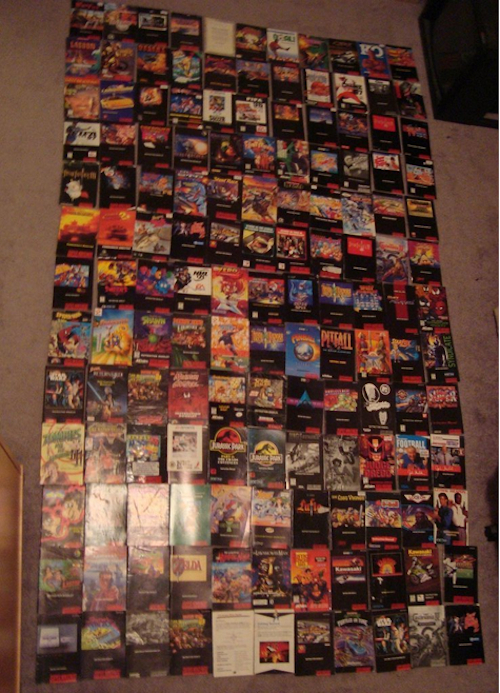 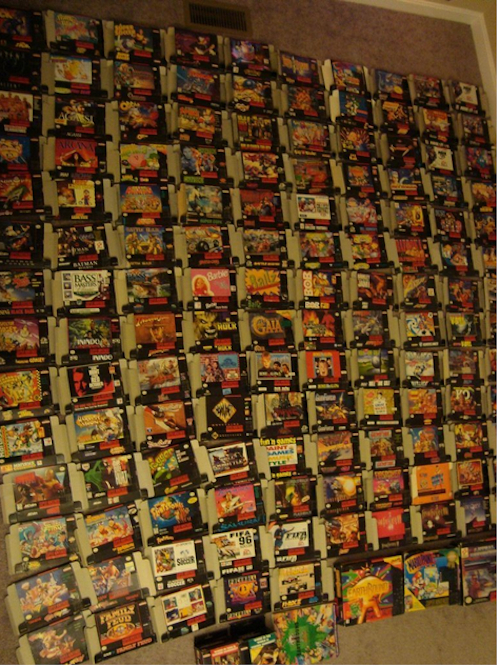 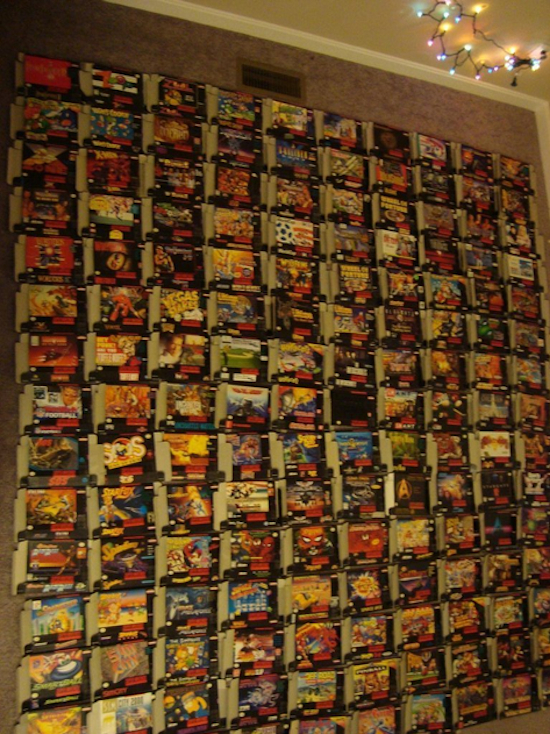