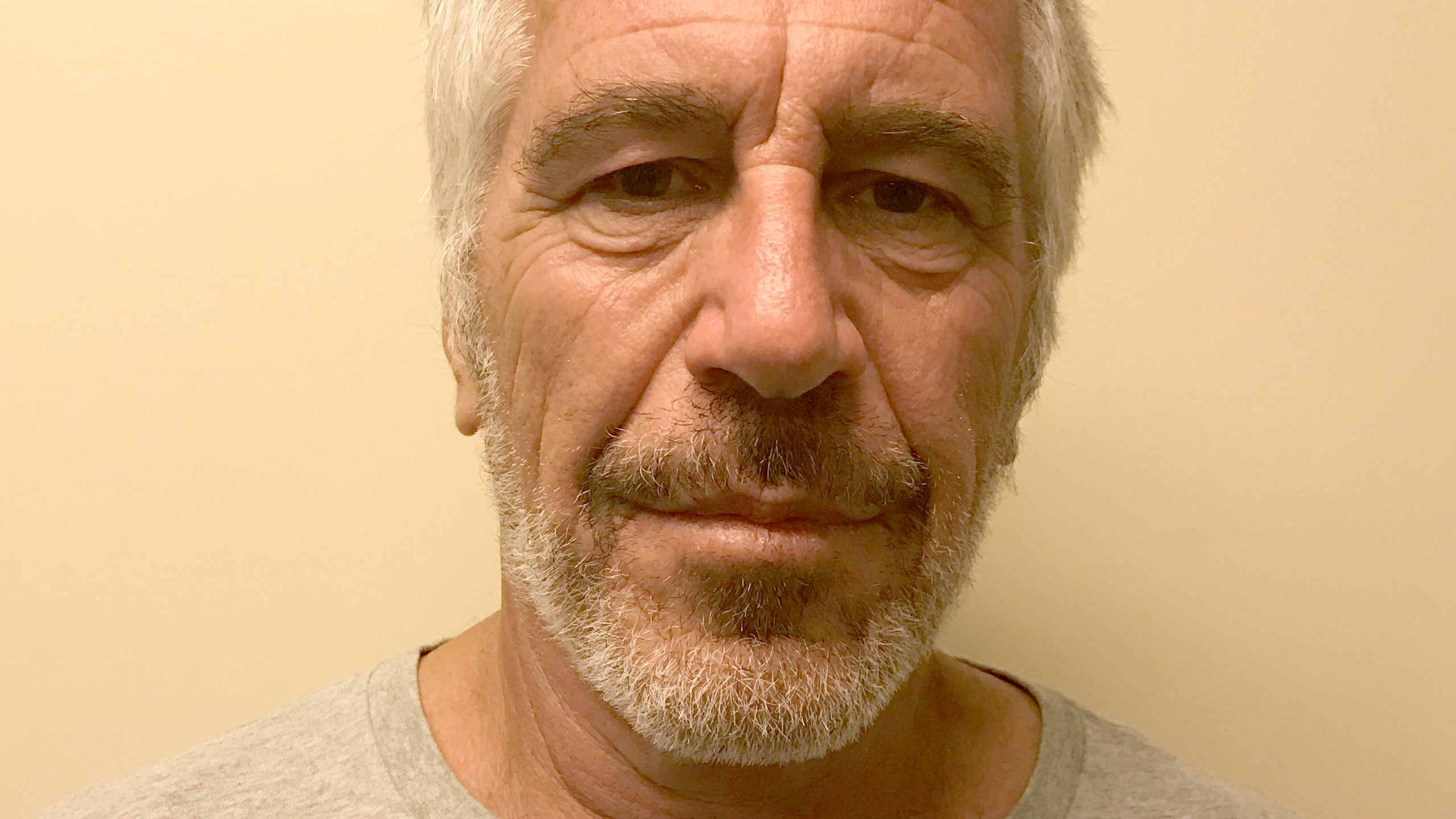 I think most people are fairly convinced now that Jeffrey Epstein didn’t kill himself thanks to the relentless memes and conspiracy theories that have flooded the internet in the past few months, but in case we needed any more evidence then this article should provide that.

Unbelievably, it turns out that video footage of Esptein’s first alleged suicide attempt has completely and utterly disappeared. The news was broken by the lawyer of Epstein’s former cell mate, who said the following:

We were told that it was not retained.

Obviously, if it was destroyed or lost that is disturbing.

We are waiting on an explanation before deciding how to proceed. 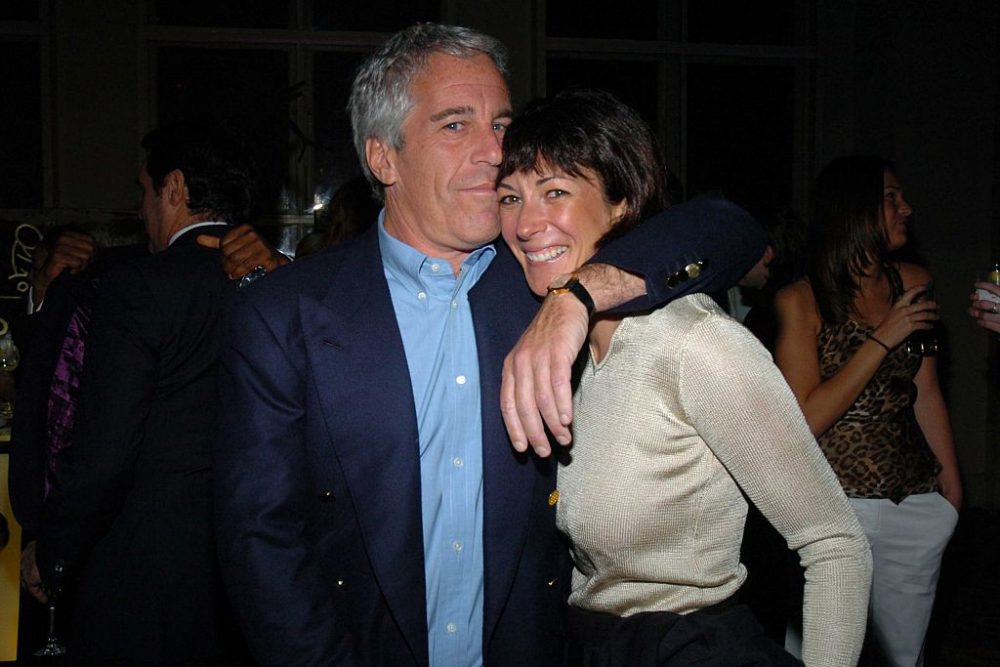 Lol, sure that explanation will be very forthcoming and very satisfactory when it does turn up. How could it not be hey?

Anyway, in case you haven’t been following, Epstein’s former cell mate was a guy named Nicholas Tartaglione, a former New York City cop who was accused of murdering four people and then distributing five kilograms of cocaine. He’s currently facing the death penalty for his crimes.

That’s important because there’s a bit of a discrepancy with his and Epstein’s accounts of his first suicide attempt. Tartaglione claims that he found Epstein attempting to commit suicide and it was only because he alerted the guards so quickly that he was saved; Epstein conversely said that Tartaglione attacked him and tried to kill him.

Who to believe hey? One thing’s for sure – I doubt we’re ever going to know the truth about this one, despite all the memes and the countless other details that are probably going to be revealed in the future. Enjoy.

For more of the same, check out John McAfee’s take on the situation. Always useful to hear from him.