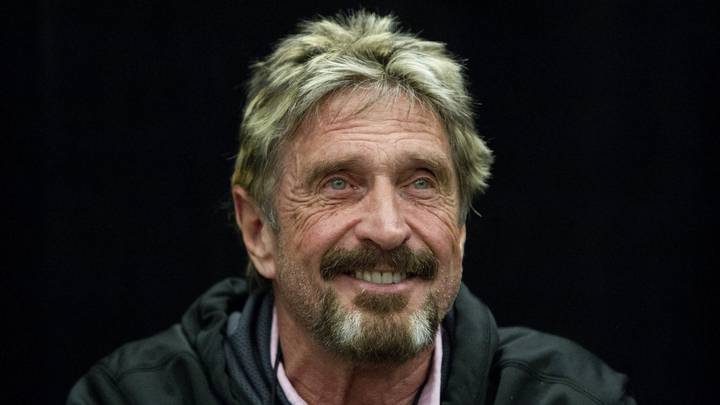 The death of Jeffrey Epstein is no doubt one of the most controversial incidents of the year as even if he did commit suicide, looking at all the facts about it is going to make you at least think twice about whether or not he did because there’s just so much wrong with the picture there.

The latest person to throw his opinion into the dialogue is none other than weirdo antivirus exile John McAfee, who is currently living on a yacht somewhere as a fugitive trying to avoid the IRS for tax evasion. He said the following: 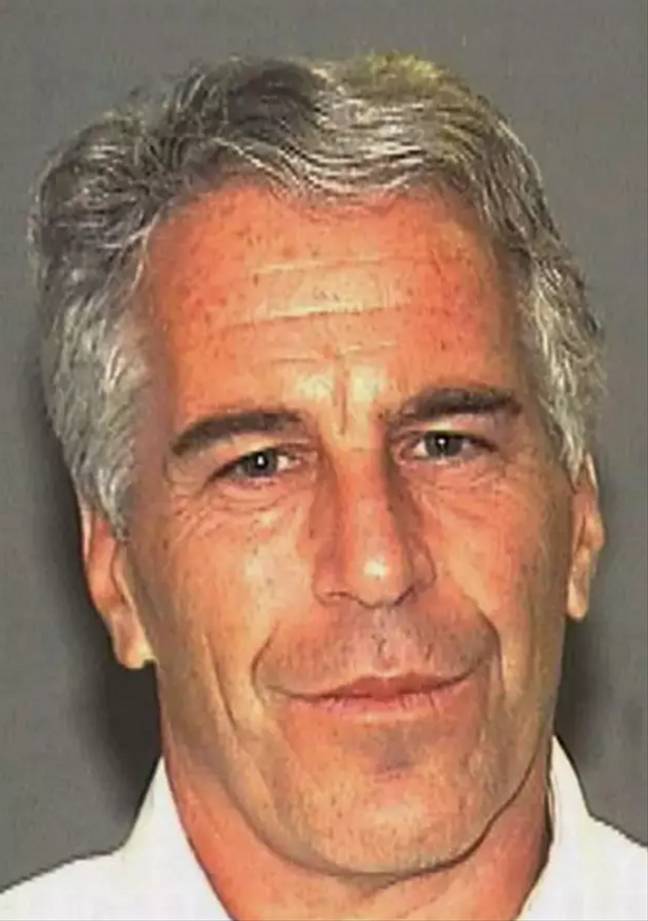 The man was six-foot-one, he hung himself from a bed that was only five-foot-seven in a manner that managed to break his neck in multiple places similar to someone being physically strangled.

His cellmate was taken from his cell six hours before his death, the video cameras were off and the guards in that cell block were sent home early due to cleaning. You add all that stuff up, and I don’t see how a suicide is possible.

I didn’t say Epstein was murdered. I said he didn’t commit suicide. Not the same thing.

I mean he’s got a point and that’s what pretty much everyone in the world is thinking right now after all the dubious circumstances surrounding his death have been revealed. Seems unlikely that we’ll ever know for sure just what exactly happened to him though, doesn’t it? So it goes.

For more on Epstein, check out this autopsy report that points to homicide, not suicide. Knew it.