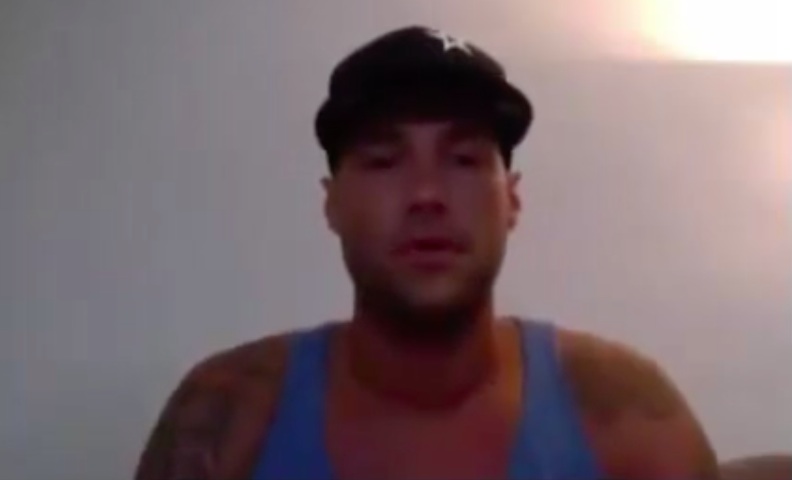 As some of you may know, reality TV star and general manwhore Calum Best is currently doing what he does best by taking part in the latest round of ‘Celebrity Big Brother’.

He may think everything’s roses as he sits there chatting up the other contestants, but it looks like a released video of him having a solo wank over Skype has resurfaced. 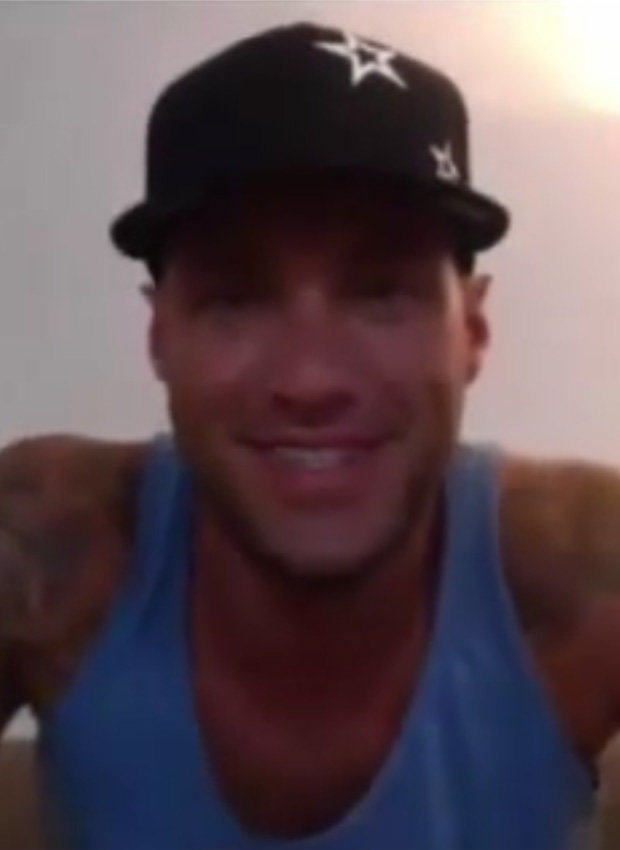 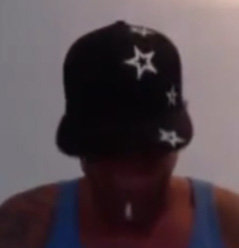 The question that remains is who the hell put this video on the internet in the first place? Over the years it seems Calum has been linked to just about every celebrity on the circuit going, from Katie Price to Lindsay Lohan, Georgia Salpa to Elizabeth Jagger. Any one of these women could be the culprit, although really Calum’s only got himself to blame. You should only go for the old Skype wank move if you’re 100% sure that the person on the other end isn’t going to use it against you. Poor old Ray J learned this lesson the hard way.