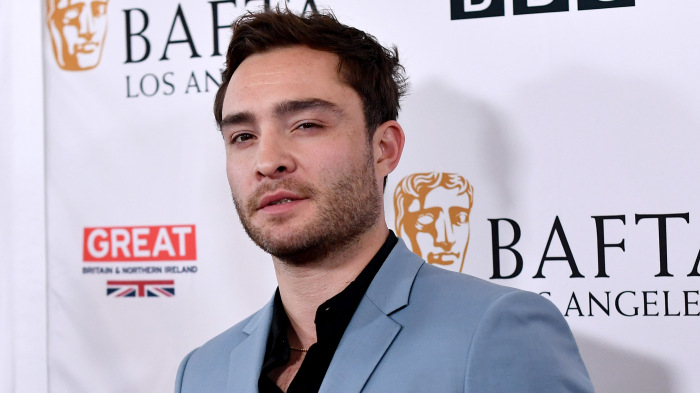 Not looking too good for the guy.

Gossip Girl actor Ed Westwick was accused of rape on Tuesday night by actress Kristina Cohen and he was quick to deny those allegations, but now that a second woman has emerged with a similar story it’s not looking so good for him.

Aurelie Wynn is a former bit part actress who has moved on from the industry and is now accusing Ed Westwick of raping her, laying it all out in a public Facebook post she shared late last night. Here’s what she had to say, in a story eerily comparable to Kristina’s:

Ugh, sounds like another absolutely awful experience that another young woman has been forced to endure. Police are now investigating Ed Westwick following these two claims so it remains to be seen whether he’s guilty or not, but given how these things seem to be going down in Hollywood at the moment, it’s probably not going to be too long until someone else comes out with another story about him. Serves him right if what they’re saying is true, and given the graphic and distressing nature of it I’m in every mind to believe them.

To read Kristina Cohen’s claims about Ed Westwick, click here. Not looking too good for the guy.