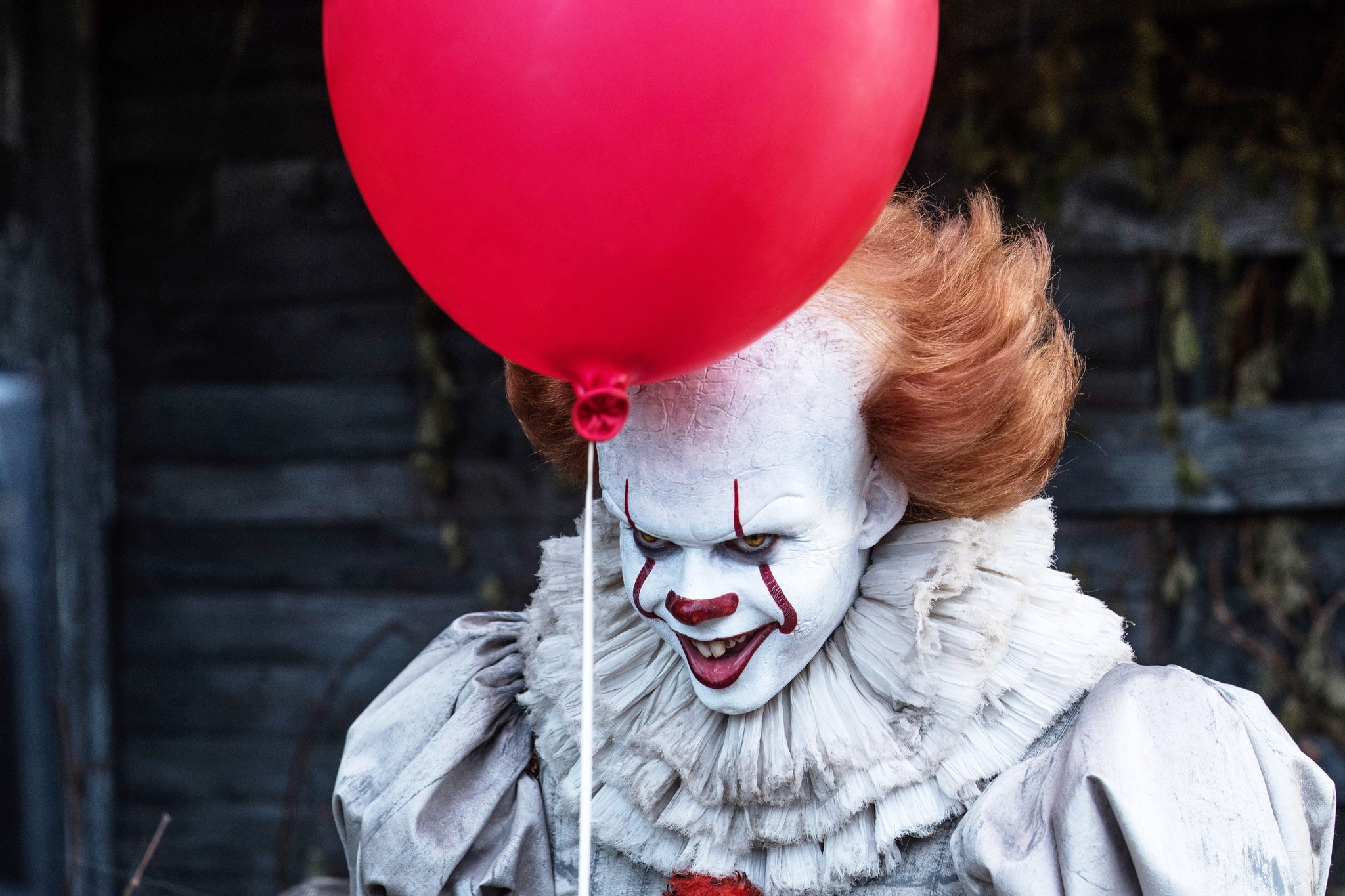 ‘It’ is undoubtedly the success story of the year when it comes to movies and people are already itching for the second part of the franchise even though it hasn’t officially started production yet.

Despite this though, it has been gifted with a release date: September 9th, 2019. So yeah, it’s going to be a while before we find out what happens when The Losers Club is all grown up, but I suppose at least we have a timeframe on it now so we can all get prepared for a long couple of years of waiting. 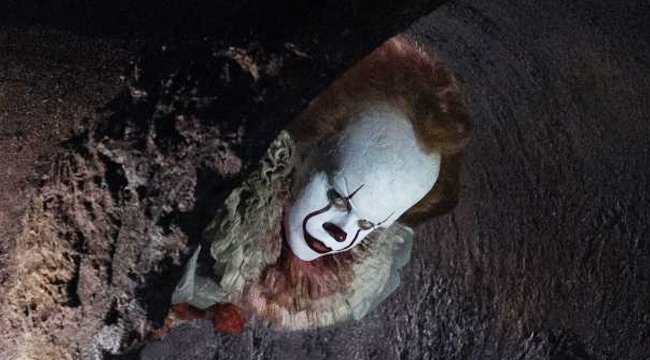 All of the kids from the first movie should be returning in some kind of flashback form for the next one, but the grown up cast has yet to be determined. The kids have some ideas though, and some other interesting tidbits have been released about the upcoming production of the film as well.

Check out all the details here, then enjoy your time away from Pennywise because it’s only going to be so long before you start seeing red balloons all over the place again. You’ve been warned.