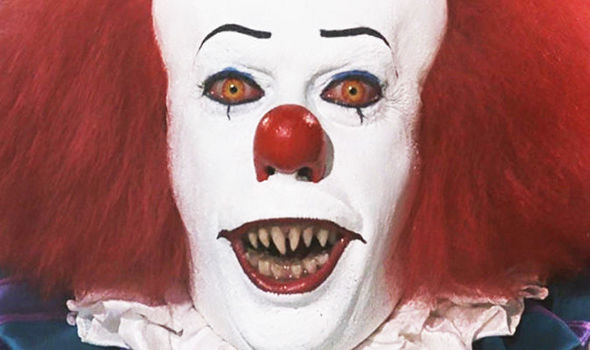 Ramping up the fear factor.

By now most of you have probably seen the new ‘It’ movie after its release last Friday broke box office records all over the world, with the second largest opening ever for an R rated movie (only second to Deadpool) and the largest opening for a horror movie ever, surpassing the previous best opening of Paranormal Activity with $185 million worldwide compared with its now seemingly paltry $52 million opening.

With this in mind and the fact that the movie is based on a book with two timelines – one where Pennywise the clown terrorises the Losers Club when they’re kids and one where he terrorises them when they’re adults – the sequel seems inevitable. Director Andres Muschietti has revealed that it’s going to ditch the comedy elements of the first release and be a lot darker, as well as teasing a few other facts about it as well:

It won’t be a comedy. If the second movie happens, I really want to recover the dialogue between the two timelines that the book had.

We’ll probably have a script for the second part in January. Ideally, we would start prep in March. Part one is only about the kids. Part two is about these characters 30 years later as adults, with flashbacks to 1989 when they were kids.

The kids aren’t back as a novelty, they’re going to be a very big part of the story. My idea of Mike in the second movie is quite darker from the book.

I want to make his character the one pivotal character who brings them all together, but staying in Derry took a toll with him. I want him to be a junkie actually. A librarian junkie. When the second movie starts, he’s a wreck. 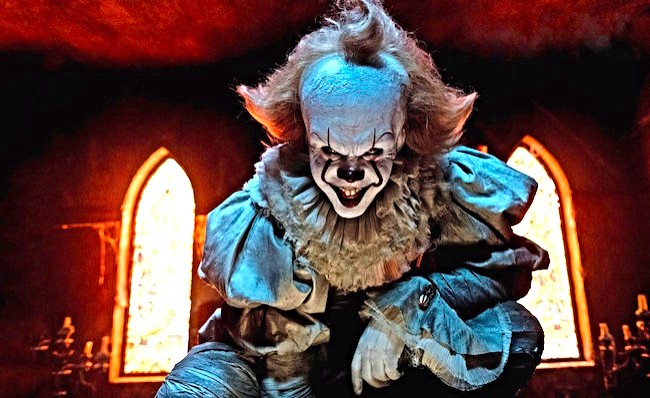 Sounds like he’s well on his way to sorting out that sequel and making it just as much of a box office smash as the first has proven to be. No news yet on the cast for the adult versions of the kids, although the kids themselves have revealed their picks: Finn Wolfhard wants Bill Hader (Saturday Night Live, Trainwreck), Chosen Jacobs (Mike Hanlon) fancies Chadwick Boseman for his part (Black Panther, Get on Up), Jack Dylan Grazer (Eddie Kaspbrak) thinks Jake Gyllenhaal (Donnie Darko, Brokeback Mountain) would kill it, Wyatt Oleff (Stanley Uris) would like Joseph Gordan Levitt (Inception, 500 Days of Summer) – as long as he grew out his hair first though – and finally Sophia Lillis (Beverly Marsh) is hoping for Jessica Chastain. No idea if there’s any truth in any of that or it’s just kids hoping that they’ll look attractive when they grow up, but I suppose it’s something to think about.

If you still haven’t seen ‘It’, then check out the trailer then immediately head to your local cinema. I don’t think you’ll be disappointed.