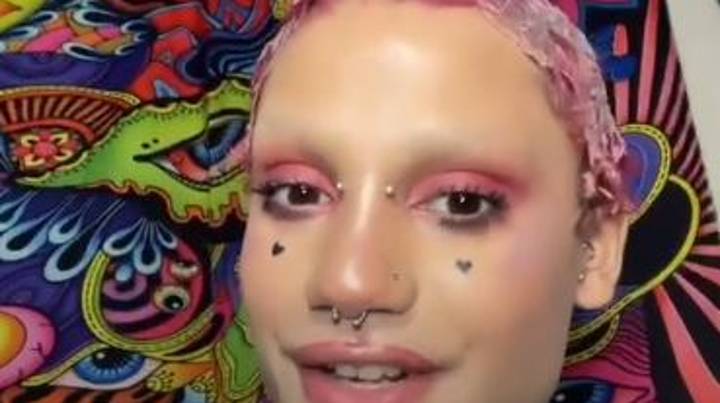 The original Gorilla Glue girl was a bit tragic and stupid and you kind of felt for her being such an idiot and wanted her to get the surgery to remove the superglue from her hair, but this second one who has cropped up doing the same thing just reeks of cashing in.

Avani Reyes appeared on TikTok at the weekend after also putting Gorilla Glue in her hair and is now claiming that she’s raised enough money for the surgery to remove it via a GoFundMe – with one guy donating $3000 – and will now be heading to Los Angeles to have it performed. She made the announcement via her TikTok account, naturally:

I’m not really sure about this one. It seems like original woman went viral through her own stupidity, whereas this woman seems to have put Gorilla Glue in her hair with the sole intention of getting famous from it and going on an all expenses trip to Los Angeles to get it removed.

I suppose I shouldn’t be surprised because this is pretty much the world we live in in 2021, but even so this has to be one of the biggest begs we’ve ever featured on the site and what’s worse is that it actually seems to be working as well. Sometimes you gotta question what the point is?

For more of the same, check out this guy who Gorilla Glued a cup to his face. What a nincompoop.