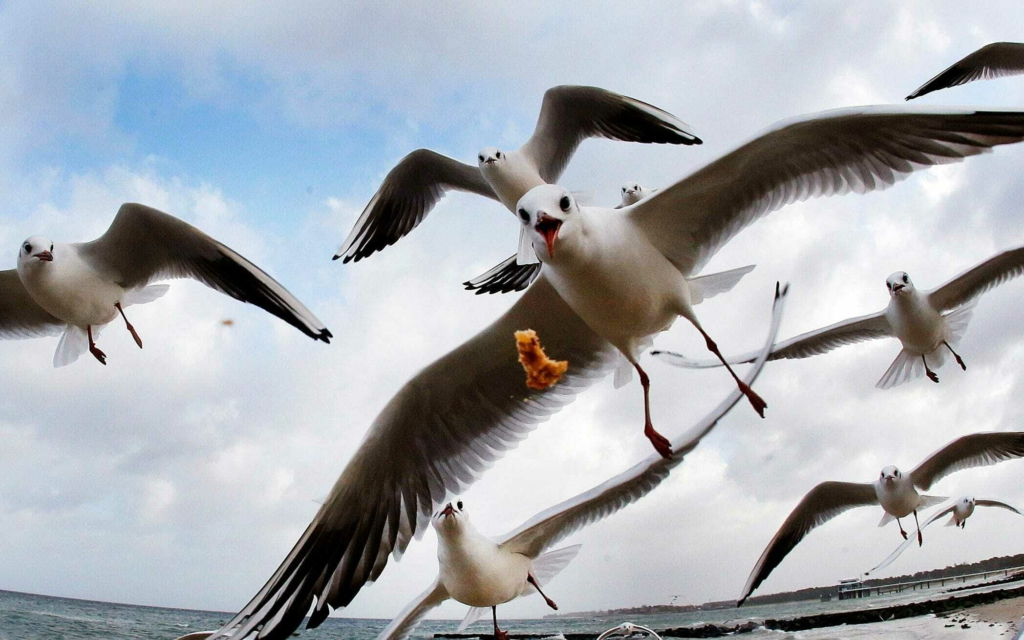 Nesting seagulls kept an OAP couple hostage in their own home for six days by attacking them every time they tried to leave their house.

Roy and Brenda Pickard, 71, say they were constantly confronted by two squawking adult seagulls after two chicks ended up on their roof.

Roy, 77, was once so viciously attacked by the seagulls that he ended up with a bloody head wound that required hospital treatment.

This whole thing has been terrible. I’ve not been able to go out of the front door. If I try to get out of the door, the two adult birds are right there and I’ve got no chance. It’s genuinely frightening.

Holding someone hostage is obviously a crime when done by humans, but apparently when it comes to seagulls it’s totally legal. Wyre Council say the gulls are Herring Gulls and are protected once nesting – which meant the couple had limited solutions available.

We sympathise with Mr Pickard’s situation, seagulls can be troublesome, particularly when nesting. 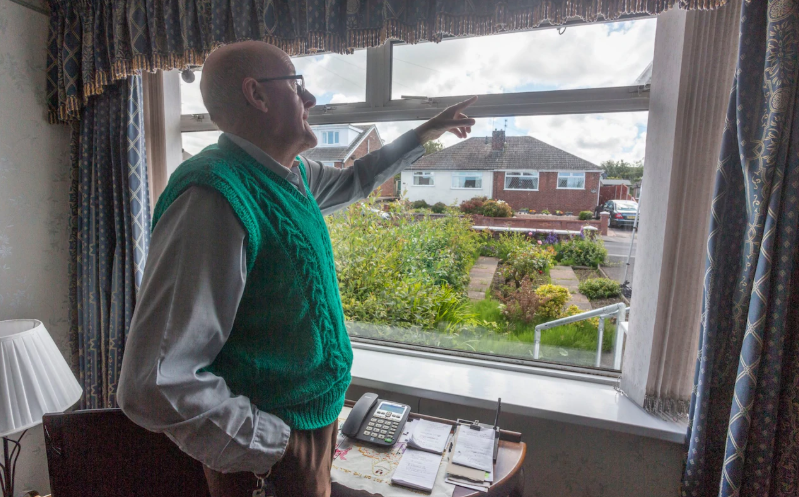 Absolutely shocking that these bully seagulls can get away with this sort of behaviour. I mean I understand they’re a protected species over in Wyre but a line has to be drawn somewhere, right? Maybe the first or second time they attacked this OAP couple it was funny enough to just let it slide, but holding them hostage in their own home? Attacking them every time they leave the house? That’s kidnap and assault, surely. Roy & Brenda probably thought they’d seen daylight for the last time.

Our advice to Roy would be to invest in a tennis racket and just walk out the front door like you own the place (which you do). Probably would have been a decent strategy for this woman too.