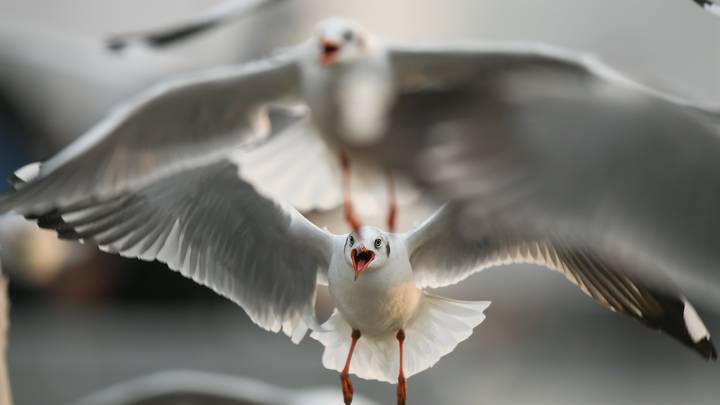 We all know that seagulls are bastards, but somehow a new story seems to come out every year that makes them seem like even bigger assholes.

This one is especially weird though as nobody normal seems to be involved in it at all, except maybe the seagull. A guy named James McKenzie decided to approach 27 year old Bethany Ryan with a clenched fist on Leith Walk in Edinburgh on the 1st August 2019 and she responded to this threat by grabbing him and kissing him and then biting his tongue off. What the actual fuck? 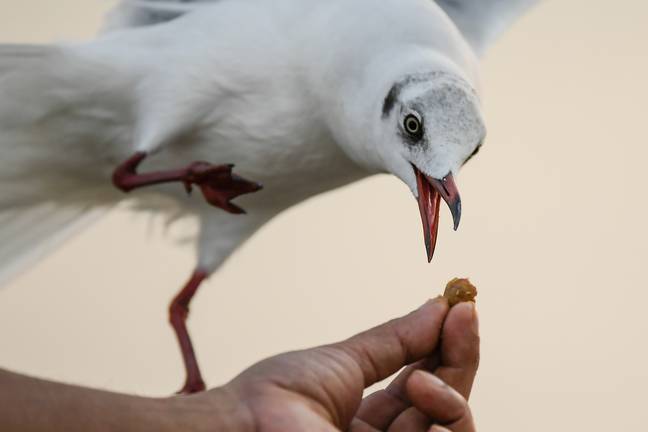 She kissed him on the lips and bit through his tongue, which caused a piece to be removed.

Mr McKenzie walked off and spat it out, at which point the piece of muscle was picked up by a large seagull that made off with it.

He was rushed to hospital with the oozing wound, but did not undergo surgery because the piece of tongue was missing.

He has been left permanently impaired thanks to the piece of missing tongue.

Ouch, I’m not surprised. Ryan plead guilty to assault by pushing, kissing and biting off a bit of his tongue, as well as to permanent disfigurement, but will be sentenced later in the year due to the serious nature of the incident.

What a bizarre situation to hear about though. McKenzie and Ryan apparently had no prior knowledge of each other before it and seemingly just got into a bit of a random ruck that ended with her biting his tongue off? I can’t really believe that’s true, even if it’s known to get a bit hairy in Edinburgh at times. Just seems so extreme and unnecessary.

Anyway, it’s probably a given that McKenzie won’t be going around threatening to punch random people after this. Hope he can still speak though etc – not really sure how badly getting 3-2cm of your tongue bitten out would affect you.

And of course, fuck that seagull that stole his tongue in the first place. What a bastard!

For more of the same, check out when this guy spiked a seagull with an ecstasy tablet. That was pretty crazy.