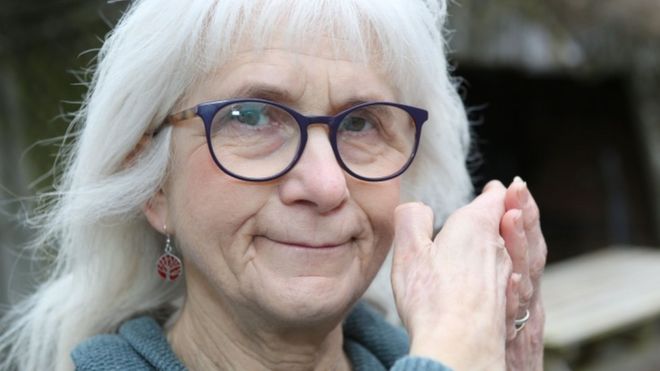 A 71-year-old woman in Scotland has lived an almost completely pain-free life thanks to a gene mutation that has given her superhero-style powers, including enhanced wound feeling.

Jo Cameron sought treatment six years ago for a hip problem, which turned out to be arthritis. Typically the pain would be unbearable, but Jo underwent two surgeries and was completely pain-free the entire time. So doctors then decided to study her further.

In a study published in the British Journal of Anaesthesia this week, researchers concluded that Jo experiences no anxiety or fear, and also has enhanced wound healing — all because of the gene mutation. 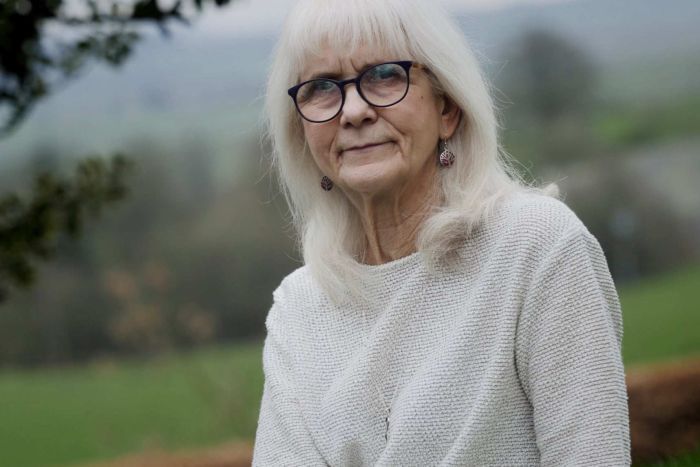 According to Dr. James Cox, the study’s lead researcher at UCL:

We found this woman has a particular genotype that reduces activity of a gene already considered to be a possible target for pain and anxiety treatments.

Now that we are uncovering how this newly-identified gene works, we hope to make further progress on new treatment targets.

Researchers discovered a mutation in a gene called Faah (Fatty Acid Amide Hydrolase) — which plays a role in the parts of the central nervous system affected by the compounds in cannabis.

We hope that with time, our findings might contribute to clinical research for post-operative pain and anxiety, and potentially chronic pain, PTSD and wound healing, perhaps involving gene therapy techniques. 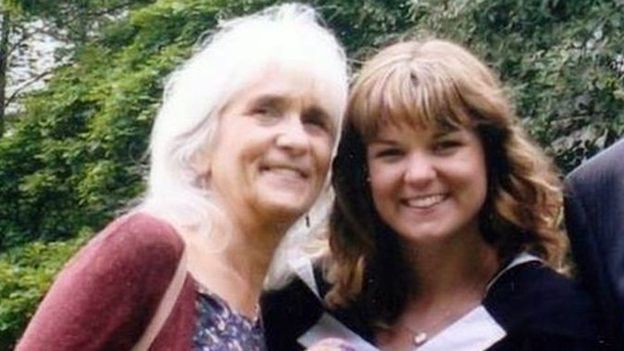 So this basically proves that the X-men are real, doesn’t it? Jo Cameron is essentially an X-men style mutant who feels no pain. She didn’t even need painkillers after having two hip surgeries because she couldn’t feel anything. She simply cannot be a normal human being like the rest of us.

Hopefully these scientists find a way to clone Jo’s mutant genetics and allow the rest of us to experience a life free of pain, fear and anxiety. I mean imagine stubbing your toe and not having to curl up in the foetal position afterwards? Imagine approaching a hot girl/guy and having absolutely no anxiety and self-doubt about it?

And all this time vampires thought drinking young people’s blood was the secret to infinite health, maybe they should give 71-year-old Jo’s blood a try.