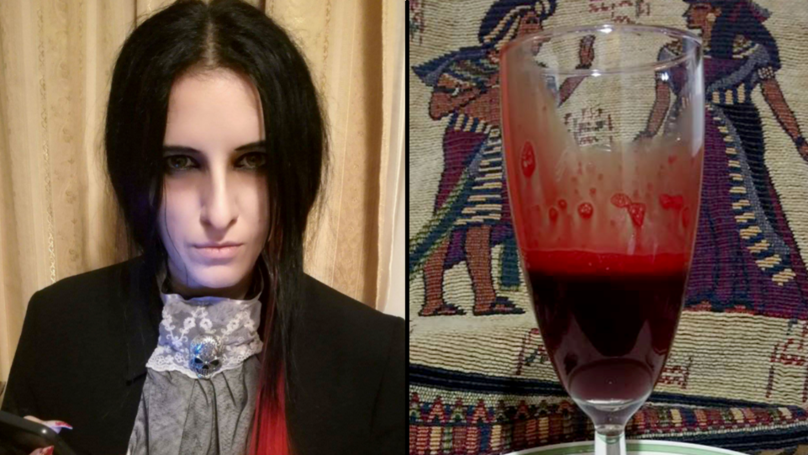 He actually lives in Transylvania.

Everyone knows that there are a bunch of weirdoes out there and this subset of people include people who think that they’re actually vampires.

One of these is a guy named Andreas Bathory who actually lives in the grounds of Dracula’s castle in Transylvania over in Romania. He’s also not really that adverse to talking about drinking blood, sleeping in a coffin and everything else that vampires do.

Take it away Andreas: 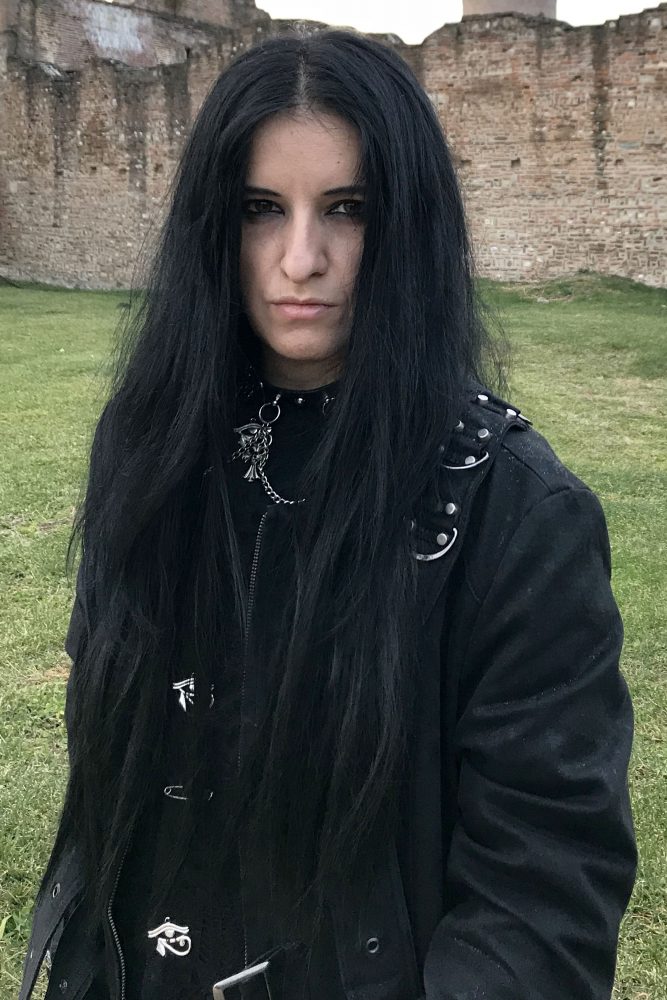 I keep a distance from the modern online vampire community.

We preserve traditions that are more than 600 years old.

The modern vampire community is full of sexual practices that work against the nature of existence of the higher self of the vampire.

This is not the way of the vampire.

We feed from consensual donors only.

You would be surprised by the number of people who freely offer themselves to you if you let them know you are a vampire.

Believe it or not, I never ask – few of us have to. People offer themselves to us of their own free will to understand vampires and our energy.

There are health risks, but no different from crossing the street. We take measures to make sure the transaction is safe.

Sometimes I sleep in a coffin when I want to be dead to the world and meditate.

Four years ago Vlad The Impaler came to me in my dreams. He was in a dark chamber calling me ‘my son’.

I don’t believe I’m his descendant, but that rather he chose me to relay his message and traditions with the new generation.

After that night, I brought an offering to the place where he was killed and he told me, ‘Your life will change forever now.’ It did.

Of course, we deal with plenty of online haters. They are just jealous.

If somebody told me all of this a decade ago, it would seem like fantasy. But if you faced the forces that I have, you would understand. 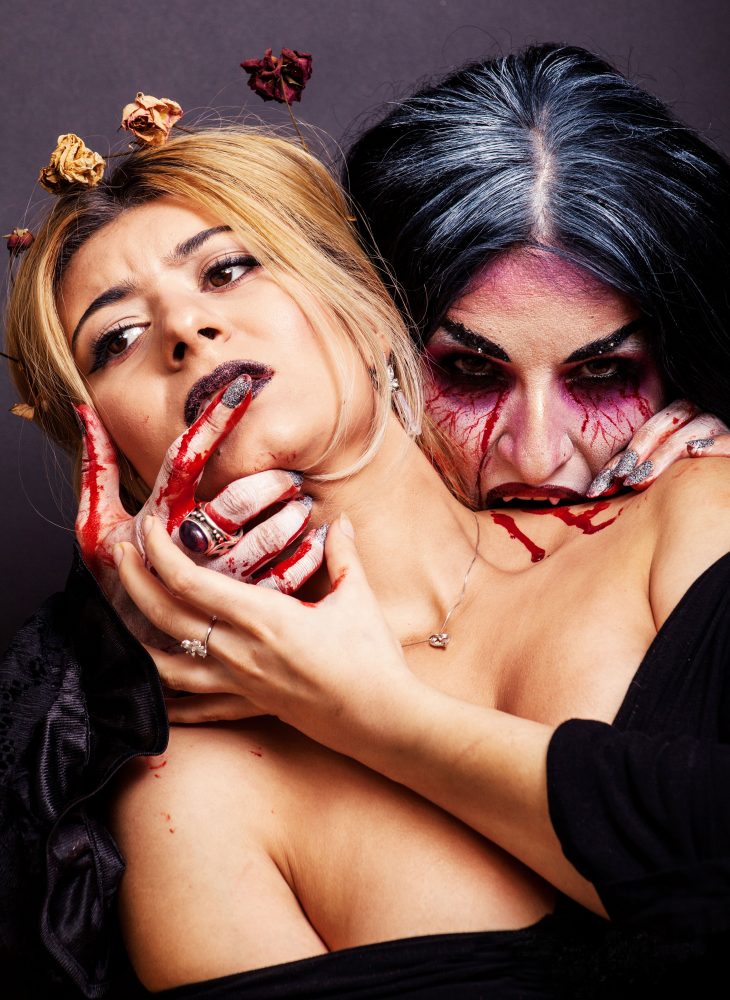 Yeah great dude, you’re obviously a complete weirdo and I don’t even want to think about half of what he’s saying there. I always wonder why guys like this say they’re all mysterious and dedicated to vampirism or whatever but as soon as the chance to earn a buck and do a photoshoot comes up then they jump at it immediately. How about you just keep on being a vampire and stay in the shadows and keep out of my way and we’ll call it even, cool?

For more vampires, check out this other twat from Blackburn who reckons he’s a vampire too. Sure thing dude.