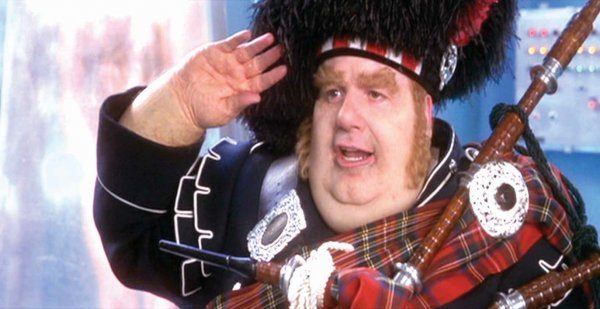 Looks like America has some fresh competition as far as being fat goes.

An increasing number of Scottish people are being buried rather than cremated because their supersize coffins are too big for furnaces.

The National Association of Funeral Directions actually had to put out a statement warning that more and more Scottish people need American-style caskets, which are nearly a metre wide and don’t fit in most crematoriums.

This results in families having to either use crematoriums which are miles away from where they live, or having no choice but to bury their relatives against their wishes.

Doctors have added that the UK is the “fat man of Europe”, and that Scotland has the biggest waistlines in the whole union.

So looks like America has some fresh competition as far as being fat goes. Not sure they’ll take too kindly to the Scots trying to out-fat them since they’ve been dominating that market for years. Being fat is just what America does so they’ve got to feel threatened by this news. No doubt America has that super size furnace problem solved though, otherwise I doubt anyone would ever get cremated over there.

Still you’ve got to feel bad for any fat person who dies and is too big to fit inside the furnace. That’s like one last fat joke from the universe to really rub it in.

It’s not all bad news, though. We’ve all seen the evidence that fat people are way, way better at sex.